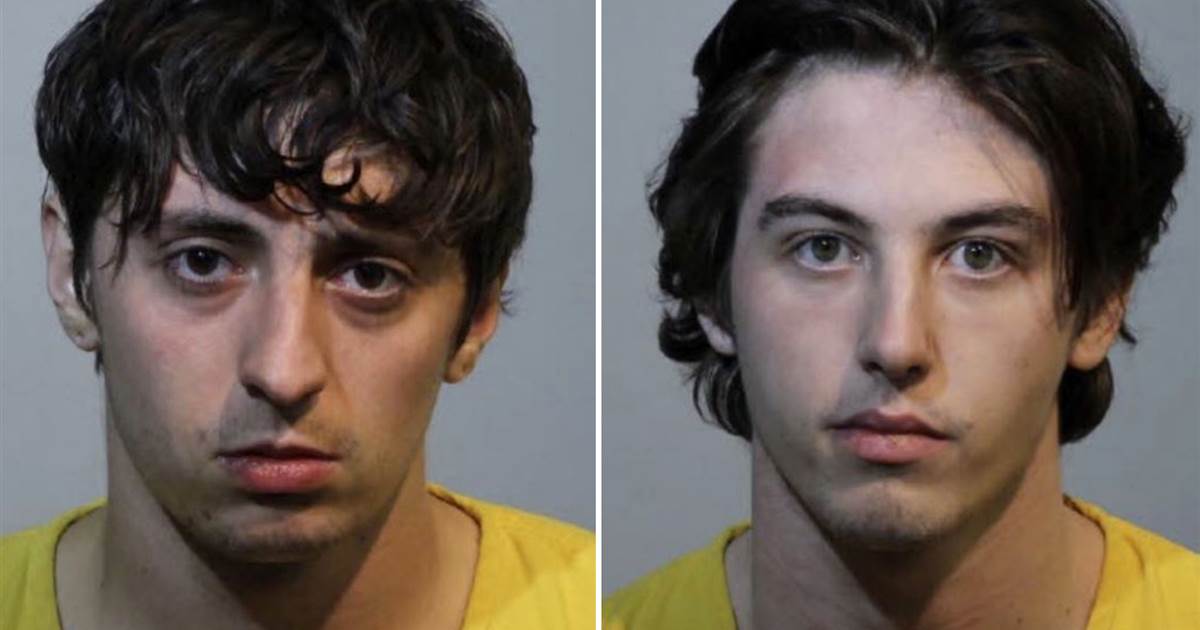 Two Florida men are accused of luring a former roommate to their home and fatally stabbing him in the belief he had stolen their PlayStation, authorities said.

Jake Bilotta, 22, and Ian McClurg, 21, were arrested on charges of premeditated murder and booked at a county jail in central Florida.

Seminole County deputies said at a news conference Tuesday they believe the two men presumed their former roommate had stolen the game console from their home near Maitland in the greater Orlando area.

Bilotta and McClurg on Monday night coaxed the victim, who was not identified, to come to the home with the prospect of going to a party and stabbed him to death with a chef’s knife, county Sheriff Dennis Lemma said Tuesday.

Deputies were called to the home just before midnight ET. A third roommate, Walter Johnson, who had lived in the home for about a week, told authorities he had just returned to the residence with a date when he saw Bilotta putting the victim’s body in plastic bags.

Deputies arrived to find McClurg barricaded in a bathroom. Bilotta had fled the scene but was later captured with the help of the Altamonte Springs Police Department. Precedence Research predicts, the global cannabis extract market is poised to garner growth at a CAGR of 18.6% during the estimate period […] 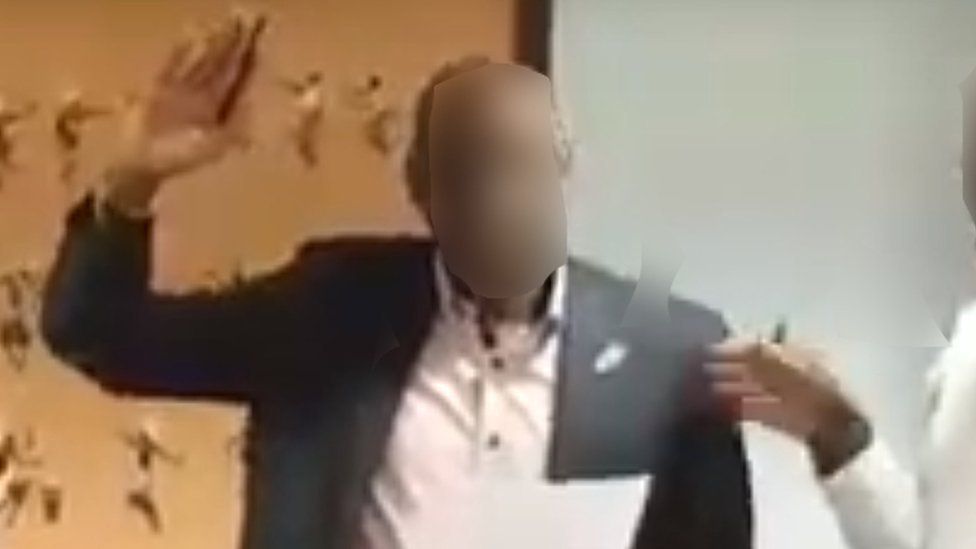 The footage, which the BBC has chosen to blur, shows members of the group promising to fight “enemies” of Rwanda Leaked footage […] 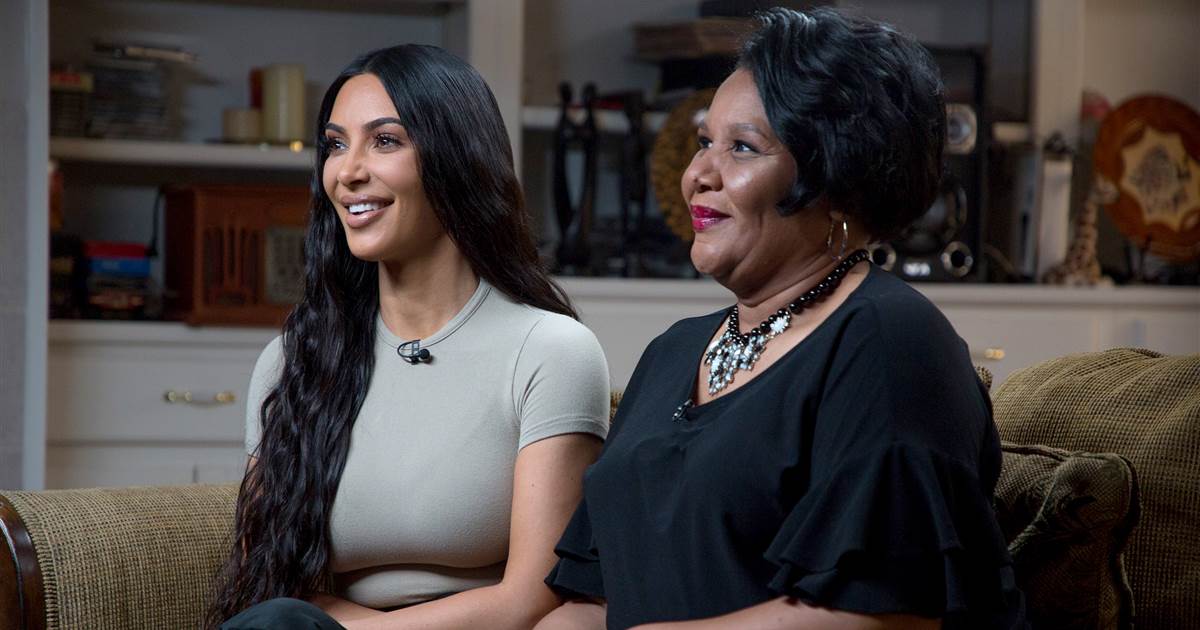