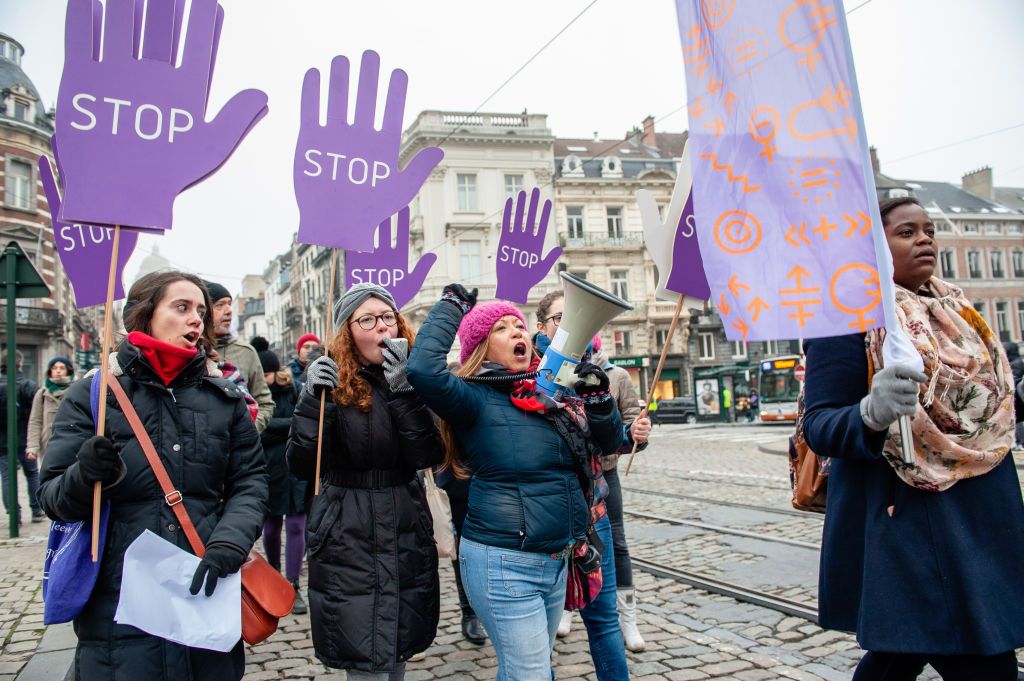 The “most dangerous place” for women around the world may be at home. More than half of female murder victims last year were killed by their partners or family members, according to a new United Nations study.

The findings were released by the U.N.’s Office on Drugs and Crime (UNODC) on Sunday to coincide with the International Day for the Elimination of Violence against Women. The report found that of 87,000 recorded female homicide cases last year, 50,000, or 58%, were committed by the victims’ intimate partners or family members. The toll equates to six women killed every hour, or 137 killed every day, by people they know.

“Women continue to pay the highest price as a result of gender inequality, discrimination and negative stereotypes,” UNODC executive director Yury Fedotov told Agence France-Presse. “The fact that women continue to be affected by this type of violence to a greater degree than men is indicative of an imbalance in power relations between women and men inside the domestic sphere.”

The study, part of a forthcoming global report, analyzed homicide data related to gender violence and “femicide,” which is defined as a gender-based hate crime. It revealed a stark disparity. While “the majority of intentional homicide victims are male,” women comprise the victims of 82% of intimate partner murders. The report also noted that the majority of intimate partner murders corresponded with domestic violence cases.

While Asia recorded the highest total number of female homicides in 2017 with 20,000 cases, the rate of intimate partner or family murder was comparatively low, at 0.9 murders per 100,000 women. By comparison, the highest rates of intimate partner or family murder were found in Africa (3.1 murders per 100,000 women) and the Americas (1.6).

But the report concludes that “tangible progress in both protecting and saving the lives” of vulnerable women has stagnated.

“Many women still find themselves alone, not only in the face of violence in their home but also of criminal justice systems that fail to respond adequately,” it said.

Pope Francis looks on during a private audience with German President Frank-Walter Steinmeier (not pictured) at the Vatican October 9, 2017. REUTERS/Andreas […] 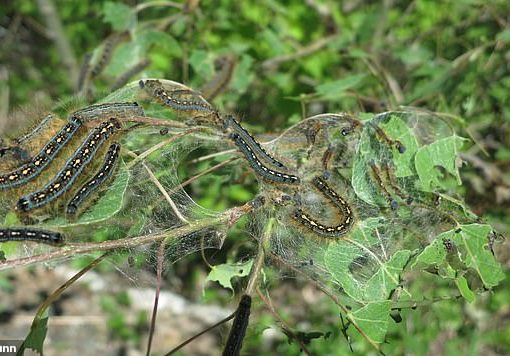 How hungry caterpillars are driving carbon emissions: Insects munch through so many leaves that their droppings act as fertiliser for microbes that […] 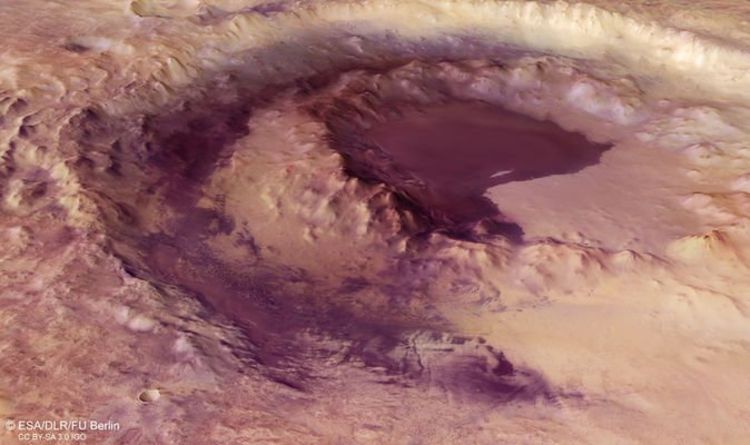 The ESA has given a glimpse of the Lowell Crater in never before seen detail. The huge dent in the side of […] 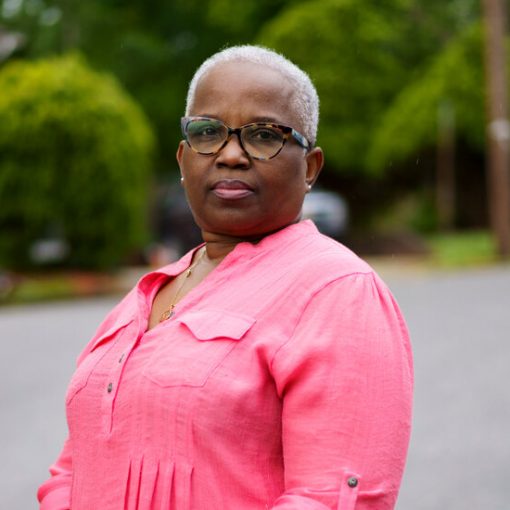 Dr. Kushner is more hopeful and points to the example of statins, which lower cholesterol and became available in the late 1980s. […]