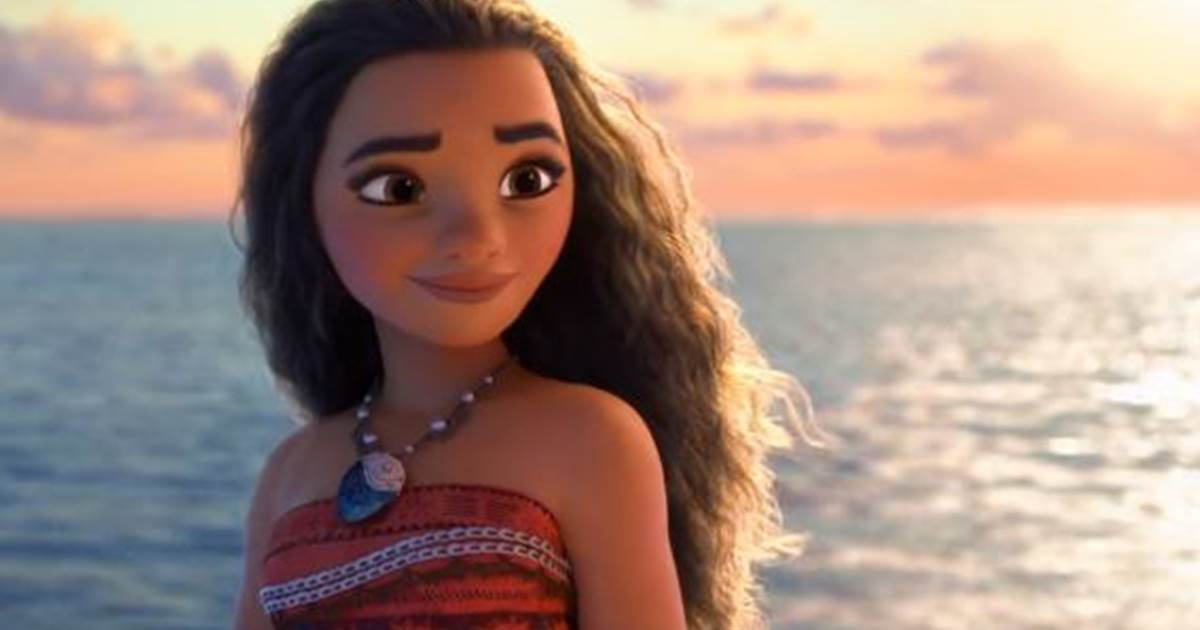 The Hawaiian language version of the 2016 Disney film “Moana” will be given for free to every accredited school in Hawaii as a gift just in time for the holiday season.

Chris Lee, the director and founder of the University of Hawaii’s Academy for Creative Media (ACM) , said ACM will be providing free copies of the DVD to schools, from pre-K to college level. ACM had announced last year it would produce the Hawaiian language version of the Oscar-nominated film in hopes it could be used as an educational tool.

“A lot of people don’t realize that the language was almost extinct in the ’70s,” Lee said. “We hope this can help in continuing to broaden the fluency in the language.”

ACM students, faculty and staff, along with native Hawaiian speakers and educators, translated roughly 10,000 words for the new version that was recorded between January and March. Two of the film’s original voice actors, star Auli‘i Cravalho and Nicole Scherzinger, reprised their roles alongside dozens of local speakers and entertainers new to the film.

“It is amazing to know that our language will be heard again around the world and to know that we are dang proud of it too,” Cravalho said at the premiere of the new version in June.

“Moana,” which made history for featuring Disney’s first Polynesian princess, has been recorded in more than 40 languages, including Tahitian. The Hawaiian language version of “Moana” is the first time a Disney film has been been dubbed in Hawaiian.

Saleah Blancaflor is a reporter for NBCNews.com. 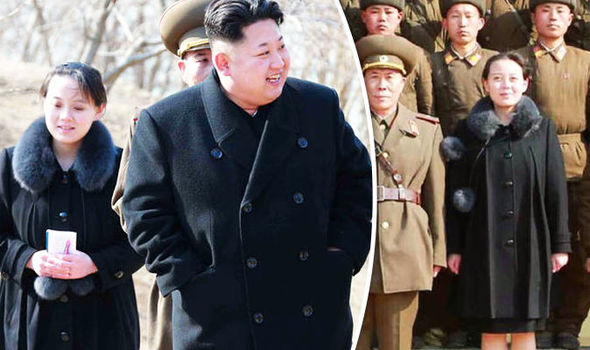 Kim Yo-jong was pictured in the front row of an all-male lineup of senior party officials, clapping as her brother addressed the […] 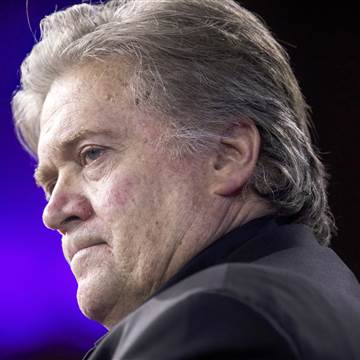 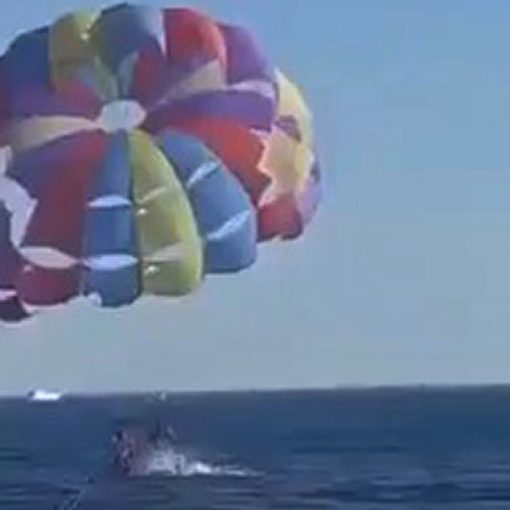 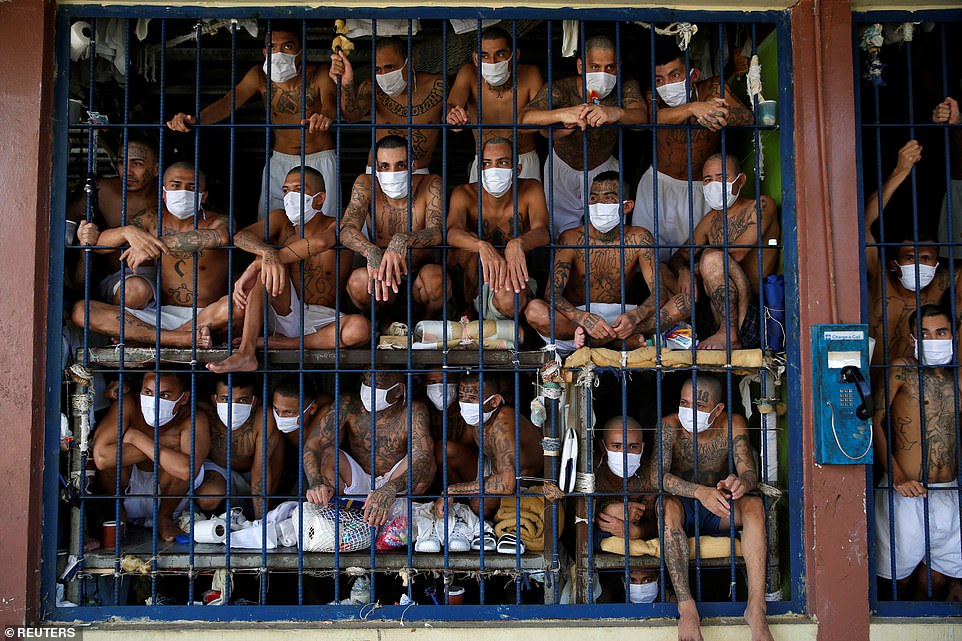