Following Black Friday, Cyber Monday is once again proving to be a great day to get a deal on a tablet, laptop, desktop or monitor. Some retailers are continuing their incredible Black Friday discounts — including B&H, which is offering up to $550 off of some Apple laptop, as detailed below, until tonight (Nov. 26) at 11:59 p.m. ET.

Every retailer that sells computers — desktops and laptops, Chromebooks and gaming rigs, tablets and convertibles — is looking to clear out inventory before the end of 2018. We’re seeing lots of markdowns on older machines and configurations featuring Intel’s previous seventh-gen processors. But that’s not to say that there aren’t any brand-new systems with cutting-edge tech on sale. There definitely are.

We’re also seeing how increased competition in the tablet market is driving down prices this year. At the high end, the rash of newly announced tablets in October from Apple, Google and Microsoft have already yielded one dynamite deal: a brand-new Microsoft Surface Pro bundled with a Type Cover keyboard for $800 at Best Buy. (The Black Friday version of this bundle, which also included the Pen, is now gone.)

As always, remember the caveats. Most of these deals will end after today, though some will go on indefinitely. In addition:

It’s not as sweet at the Black Friday deal, which also included the Pen, but Best Buy’s bundle still rocks: you get a brand new Surface Pro 6 with Intel Core i5 and a Surface Type Cover for $799. The Pen tacks on another $99, but this complete set usually retails for more than $1,100.

This is a terrific deal if you need a professional pressure-sensitive tablet that doubles as a laptop. The configuration has an i7-7500U, 4K screen (not the color-accurate one), 8GB RAM and a 256GB SSD, but it also has a workstation-class Nvidia Quadro M620. Note that not all configurations are available; the $799-after-discount version appears to have been discontinued.

Amazon is discounting a bunch of its Kids’ tablets, including the Fire HD 10. At $100, the non-Kids version with Alexa Hands-Free is a total steal (it had been sold out, but is now back in stock). Other retailers, including Best Buy, offer similar prices for that model. Amazon’s discounts on its kids’ tablets include:

Best Buy is no longer offering these deals, but B&H still has big discounts on the newest batch of MacBook Pro laptops and iMac computers, and some still-current 2017 versions, too. You can max out the discount by choosing more expensive configurations — including this 13.3-inch MacBook Pro with Touch Bar equipped with a Core i7, 16GB RAM and a 512GB SSD for $1,949, or $550 off. Nice.

Staples has a 14-inch HP Pavilion laptop equipped with an Intel Core i5, 8GB of RAM and a 1TB hard drive for $370. Without an SSD, it may not be super fast — but, at this price, it’s a monster deal nevertheless.

It’s not the fanciest laptop in the world, but it is slim and lightweight. And Walmart’s configuration, which has an eighth-gen Intel Core i5 processor and 1TB hard drive, is a remarkable value.

Note that the similar Costco discount has expired, but Staples has an on-sale version of the same laptop with an AMD Ryzen 7 2700U instead, for $500 with the $150 off — it’s available online only.

This machine is compact, light, has a stellar sRGB display, a very good sound system and delivers solid performance for its size. This is the best price we’ve seen.

This remains a solid deal on a good machine with a slightly older, though high-end processor. You get a 15.6-inch touchscreen with a seventh-gen Core i7 CPU plus 8GB of RAM and a 1TB hard drive.

This deal is available now through Nov. 26.

Lots of retailers have deals going on this machine — but we haven’t seen any better than this one from Office Depot. HP model 15-da0086od features some killer components including a Core i7 CPU, 8GB of RAM and an enormous 1TB hard drive.

HP’s offering a similar touchscreen model for $550 (above).

The XPS 13 is one of the best all-around 13-inch laptops, and this is a decent discount at Costco on a 13-inch model with a Core i7 processor.

Costco’s deal is live now and available online only through Nov. 26 or while supplies last.

A simply killer deal from Office Depot. The Flex 5’s 15.6-inch display gives you more room for work and, complemented by its speakers, makes it good for video, music and games. It also has plenty of battery life to get you through the day.

This deal is available in-store only.

We’re fans of Origin PC, and its Eon15-S, which includes some features you don’t normally see in a gaming system at this price: support for three external monitors, including one with G-Sync support, and a removable battery. In addition to discounting the system by more than $200 for Cyber Monday, the company is also throwing in some extras with some configurations:

This deal is available now.

The Alienware Aurora can accommodate two graphics cards in its relatively small case — and Amazon is including the powerful Nvidia GeForce RTX 2080 with this configuration.

Walmart has a solid markdown of over $200 on a 15.6-inch laptop from HP. You get a respectable collection of entry-level gaming components, including an Nvidia GeForce GTX 1050Ti GPU.

OK, so it’s not a “bargain” necessarily, but if you were looking for a slim big-screen laptop for gaming or content creation you can save yourself some serious coin with this Blade Pro deal. At this price, you’re getting a lot of processing and graphics performance, along with extras including a color-accurate 4K-resolution touchscreen and a mechanical keyboard. (Note that Newegg is also offering this deal.)

Chromebooks are often so inexpensive that retailers have a difficult time marking them down more — even during Black Friday. We haven’t reviewed this particular 14-inch Chromebook by HP but the specs look decent at this price.

This is some dirt-cheap Cyber Monday business. This HP machine is a basic one: You get an 11.6-inch display, a dual-core Intel Celeron CPU, 4GB of RAM and 16GB of storage. For $160.

This deal is back in stock.

Staples offers up a worthy deal for this curved 27-inch LED monitor. Solid specs include a 1,920 by 1,080-pixel resolution, LED backlight and 1800R curvature.

This deal is available only for in-store pick up at select locations, not online.

Straight up: This may be the least expensive 22-inch monitor we’ve ever seen. Thanks, Office Depot.

This deal is available only for in-store pick up at select locations, not online.

The Dell UltraSharp 27 is bright, with good general-purpose resolution and color quality — and Costco has it for the lowest price we’ve seen.

For Costco members only; deal available through Nov. 26, online only.

Cyber Monday 2018 deals in each category 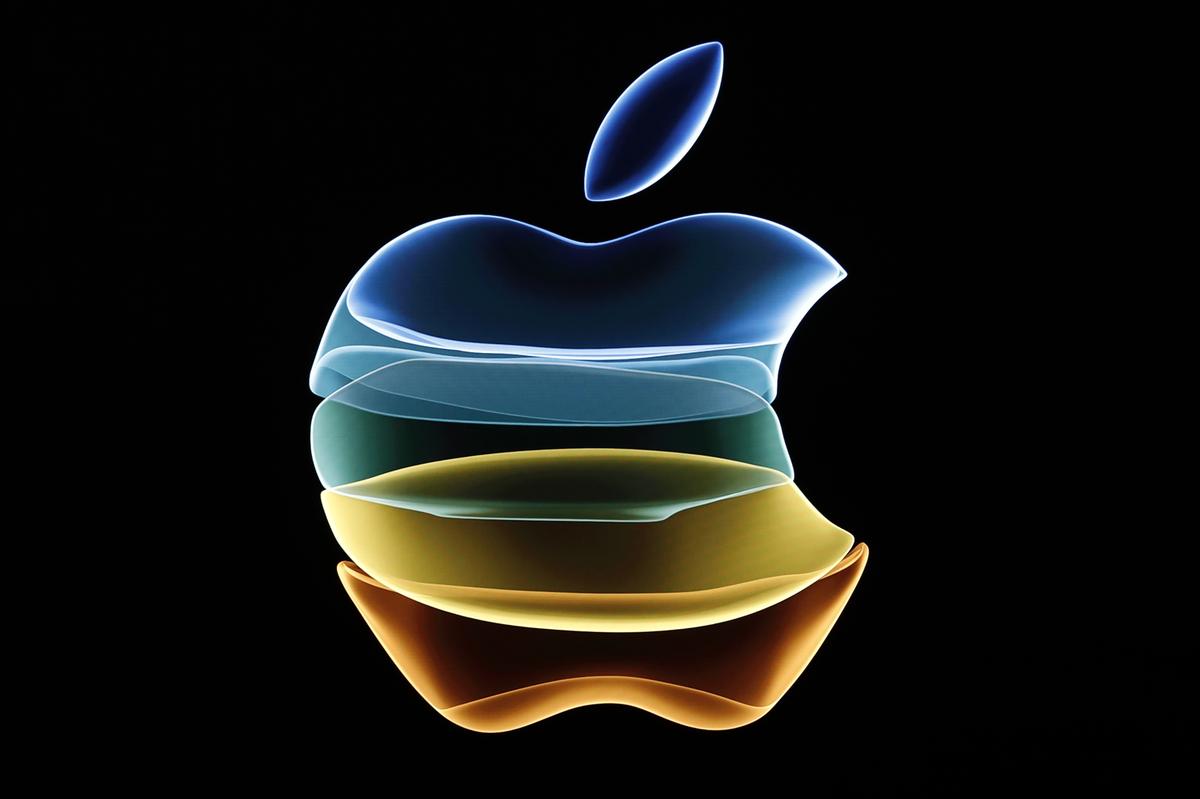 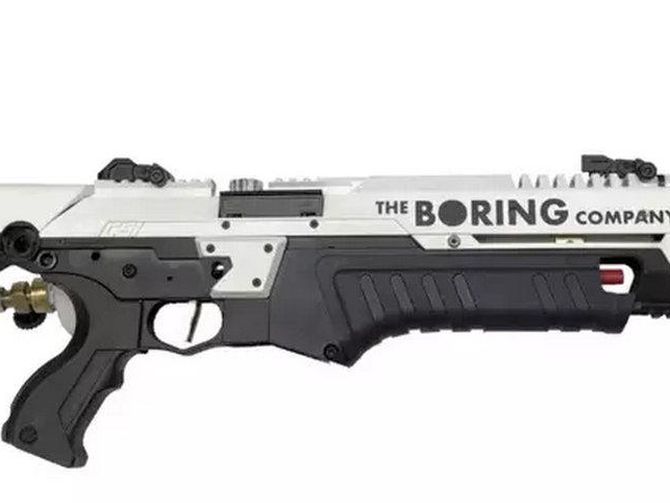 Will it ever be real? Boring Company At first, it sounded like a joke. Now we’re not so sure.  Space and electric-car […] 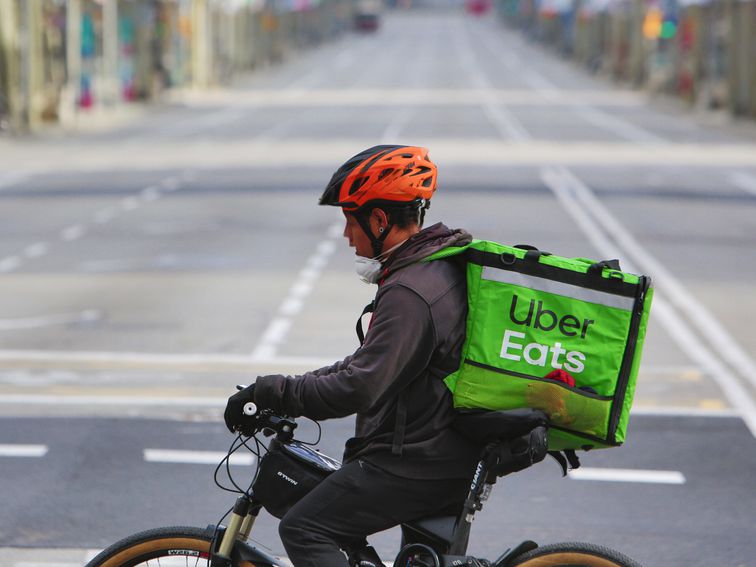 For the most up-to-date news and information about the coronavirus pandemic, visit the WHO website. On a Monday morning two weeks ago, […] 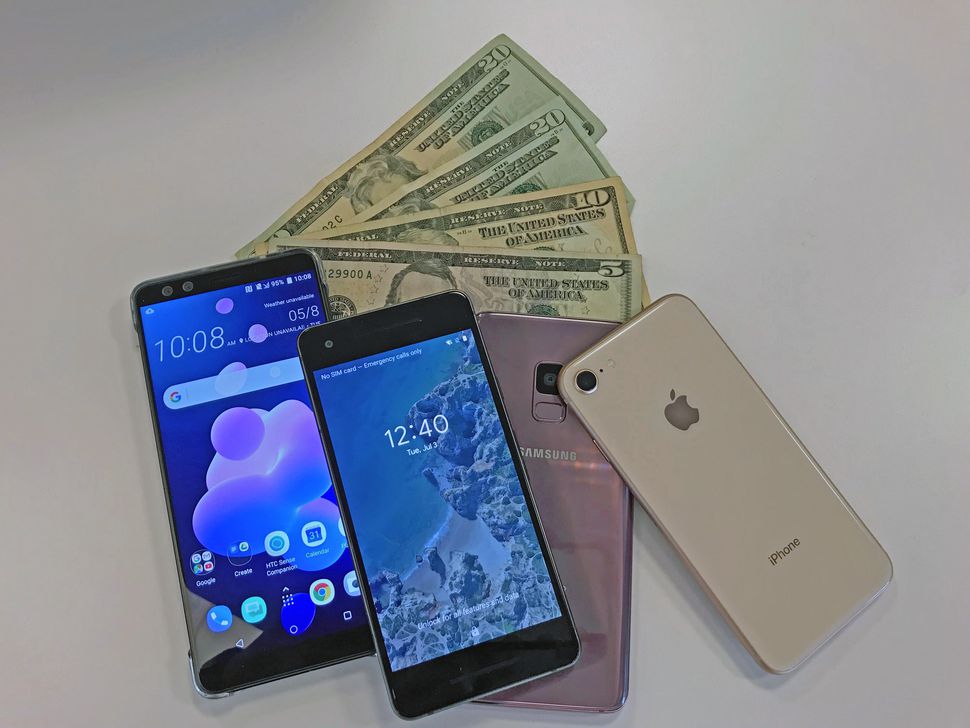