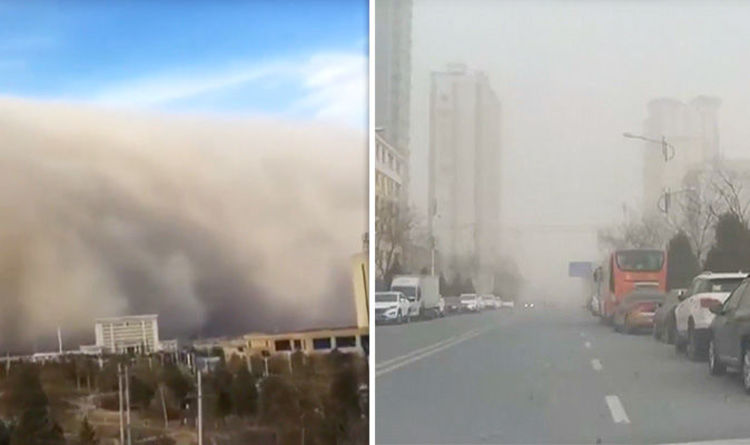 CHINA’S Gansu province was engulfed by an apocalyptic wall of sand on Sunday – watch the shocking moment the sandstorm engulfed the city of Zhangye. Minle county in Gansu province was swallowed up by the yellow fog in just a matter of minutes yesterday.

The shocking sandstorm created a wall of sand almost 100metres high, according to the China Meteorological Administration in a Weibo post.

The terrifying video shows the so-called sand wall rolling in over the region, sending sand and dust hurling through the area at around 17 metres per second.

These type of storms in the region are not uncommon at this time of year as soil and sand are blown in from the Gobi desert.

Visibility was reduced to as little as 10 metres in some areas, according to BBC Weather.

The incident, which happened at around 4pm local time on Sunday, resulted in the fire department triggering their emergency response place.

Footage also shows police carrying out the two-way patrols wearing high visibility clothing and directing traffic as a result of the reduced visibility.

A sandstorm is also forecast to hit Beijing from the northwest, according to official news agency Xinhua.

Heavy fog also hit many parts of east and north China on Monday and forced motorways to shut down.

The Beijing traffic control department reported that eight motorways were closed in Beijing as a result of the poor disability.

The National Meteorological Center also said the thick fog will continue into Monday in the areas of Jiangsu, Anhui, Shandong, Hebei, and Sichuan.

President Donald Trump arrived in Fort Myers, Florida, on Thursday, his first stop in the state he’s called a “second home” since […] 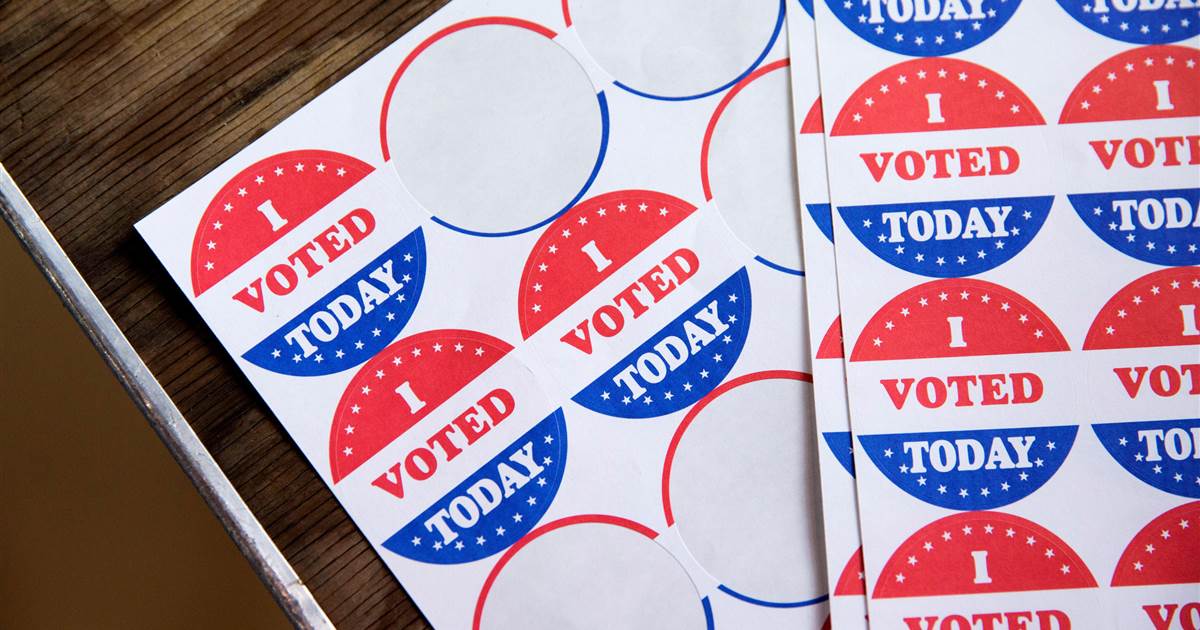 PHILADELPHIA, Pa. — More than a dozen counties in Pennsylvania have seen election directors or deputy directors leave in the last year […] 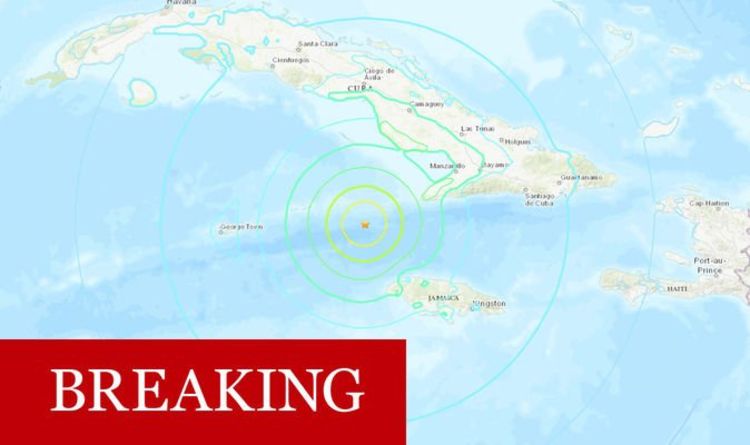 The quake hit a depth of 10km between the two countries and as of yet, there have been no reports of damage. […] 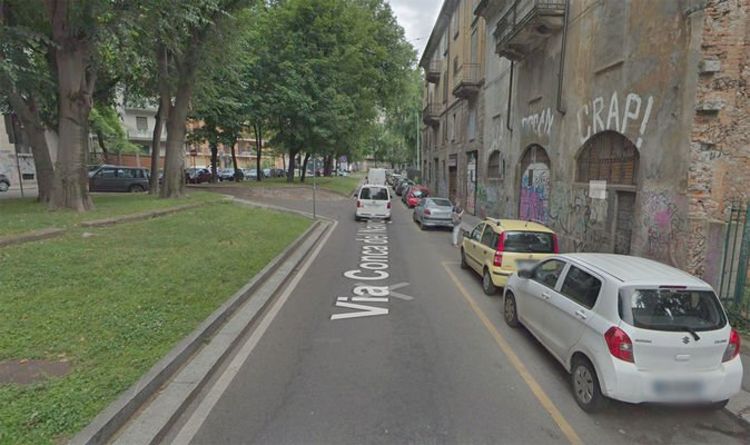 The 44-year-old woman was found in a “dishevelled state” in a park in the centre of Milan at about 6am on Sunday. […]