The new case was found on a pig farm in the city of Baotou, killed 53 hogs, the Ministry of Agriculture and Rural Affairs said on its website.

China has reported more than 70 outbreaks of the highly contagious disease since early August and confirmed the first outbreak in the capital of Beijing on Friday morning. 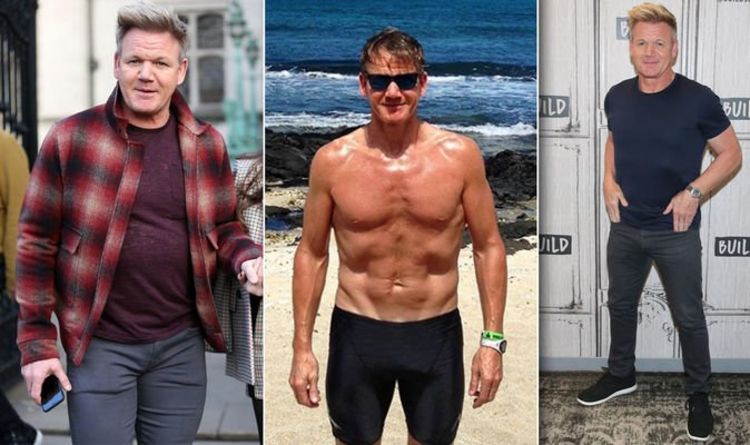 Gordon Ramsay has made a name for himself as a celebrity chef. He often appears on the small screen, working on shows […]

(Reuters) – Solid Biosciences Inc said on Tuesday the U.S. Food and Drug Administration had put on hold a trial testing its […] 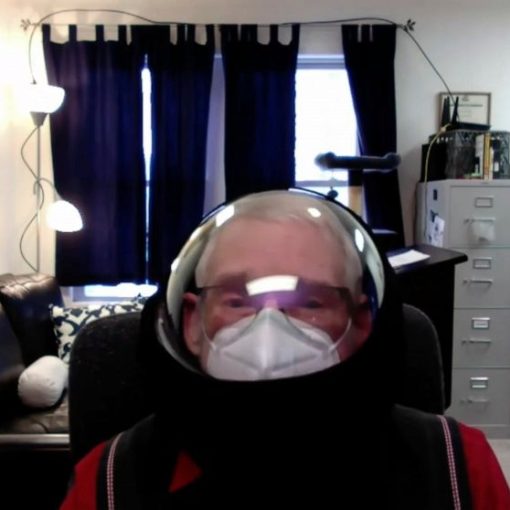