Lessons to be Learned from Queen & Freddie

Bohemian Rhapsody—the movie—has been released and continues on a rock and roll high as it beat box office expectations—big time! The film, which cost $52 million to make, brought in $50 million in the opening weekend and to date has brought in $152 million in the States and $320 million outside of the US.

It is already the biggest grossing bio-pic ever and there’s no indication it will slow anytime soon. The feat was accomplished despite fairly rough reviews, but if you have ever banged your head to the song Bohemian Rhapsody, this is a film worth watching for the sheer elation and euphoria of the music and the exceptional acting by Rami Malek who plays Queen’s fabulous frontman, Freddie Mercury. (I can easily see an Oscar nomination for Mr. Malek.)

At the same time, there are lessons to be learned from Queen and Freddie. That’s especially true for those in the emerging and exciting world of blockchain and crypto currencies.

One—Be Unconventional: While Queen formed in 1970 in London, it wasn’t until 1974 when they began to do things in a divergent manner and their music became internationally popular. They did this first with the song Killer Queen which contained elaborate four-part harmonies. And later, on Bohemian Rhapsody, they combined opera with hard rock. That hadn’t been done, and for Queen, it worked wonderfully.

In the blockchain and crypto world, given there are so many things that look the same, being divergent can be a decisive thing in terms of success. As for blockchain, well, the Go To concept is replace existing book-keeping with blockchain. You pick the sector-specific application: finance, real estate, precious metals, diamonds or gems. Blockchain certainly can—and should—be used in these areas, but for entrepreneurs, being more disruptive can be a differentiator.

The same is true for crypto currencies and even crypto exchanges. Most of us know about the thousands of crypto currency start-ups out there, but only a few are incredibly imaginative. Most fall back to stated strategies and tired tales of how they can be the next big thing. As for exchanges, most explain how they will pool liquidity from various crypto currencies, thus creating better price discovery with deeper markets which will lead to less volatility. The reality is this: There isn’t enough liquidity for all these crypto exchanges to do what they espouse.

So, like Freddie and Queen, and specifically the song Bohemian Rhapsody, think in a different way. Get creative.

Two—Be Persistent: The film describes how the band was told repeatedly by old school record company executives that songs more than three minutes in length would not receive radio airplay. Bohemian Rhapsody was nearly six minutes (5:55).  The band was committed to the song and finally figured out a potential strategy. They bootlegged copies to a few friendly radio station disc jockeys. Once the song was played, fans wanted copies, even though no product was on the market. Queen had created demand for a product that did not yet exist for purchase. That soon changed, of course.

The same can be true for imaginative blockchain applications and cryptos. But it means more than just adding the word “blockchain” to a project. It requires persistence and perseverance.

Three—Put the effort—and Money—into your Project: It’s said, Bohemian Rhapsody was the most expensive single to produce, ever (at the time). Turns out, it was well worth it. The song stayed at the top of the UK charts for nine weeks and sold more than a million copies in the first year. After Freddie passed, it was re-released in 1991, and again topped the charts for five weeks. The tune was a treasure, too, in other countries, including the United States where it peaked at number nine, and then again went to number two on the charts in 1992 following the release of the movie Wayne’s World.

Likewise, for blockchain and cryptos, the founders and investors of such endeavors, many times, seem to have some pretty great and grand visions of what they will do. But, they get side-tracked or held up for a few reasons. Money tends to be a key culprit causing folks to abandon or forestall their vivid visions. For example, many such blockchain and crypto projects start out with the goal of becoming fully compliant from a regulatory perspective in the United States. The US is the gold standard for regulation and having approval from regulators will differentiate the project. But what many fail to realize up front is the length of time and the cost—the money—it takes to become regulatorily compliant. All of a sudden, projects are scaling back and putting US compliance on back burners and bottoms of To Do lists.

For the longer-term future of blockchain and cryptos, they are going to require such regulatory approval. Perhaps individual founders and sponsors will choose to wait for others to do the hard—an expensive—work in this regard. They do so, however, at their own peril, because often times, first movers in the space become the big boys and girls at the party (think BitCoin).

Four—Go the Extra Mile: As part of the promotion for Bohemian Rhapsody, Queen produced a full-length promotional music video. This was years before music television and MTV. Rolling Stone magazine noted the video’s importance could not be over-stated in moving toward the era of music videos which became mostly mandatory in new music for a long time.

In that regard, blockchain and cryptos can also do better. Today, the pattern is far from perfection. Come up with a concept. Produce a White Paper. Put up a website. Try to raise money and see if it works. The nutty thing is: that approach worked really well for a while. All of the Initial Coin Offerings (ICOs) of the last two years are a testament to that approach. But, nowadays, investors are more picky…and they should be. Those blockchain and crypto entrepreneurs which do more—value-add to their effort—will be the ones which make major moves going forward.

When we think of Queen and Freddie’s great music and of the fun and fierce film, we can simply stop our feet and chant “We will, we will rock you.” That may be enough. But, for those in the blockchain and crypto world, perhaps taking a few Queen cues is also a royal idea. 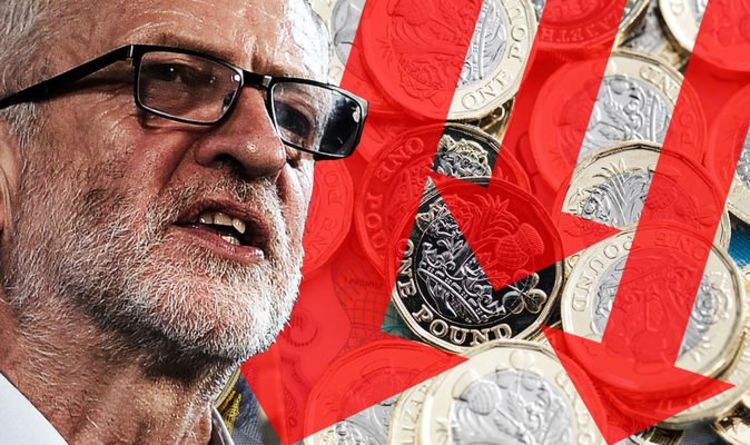 The Labour Party leader is urging his MPs to abstain from Monday’s parliamentary vote on a snap election on December 12, which […] 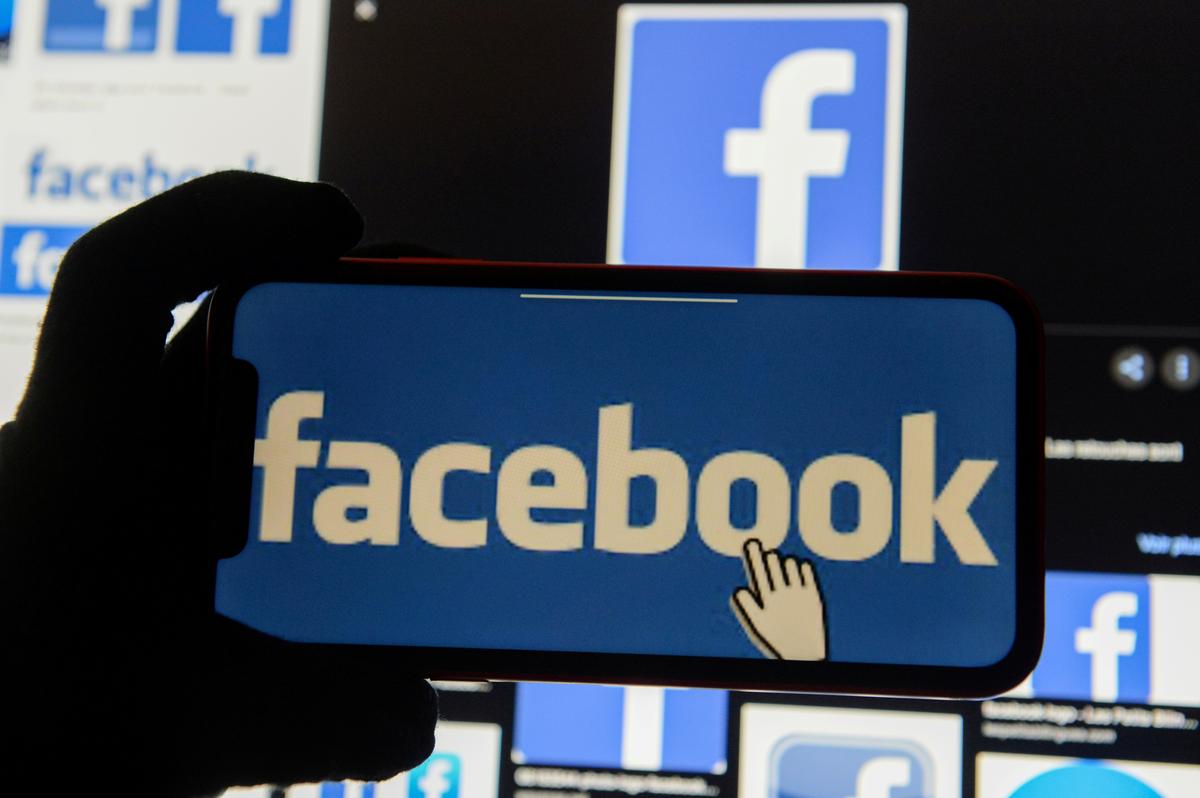 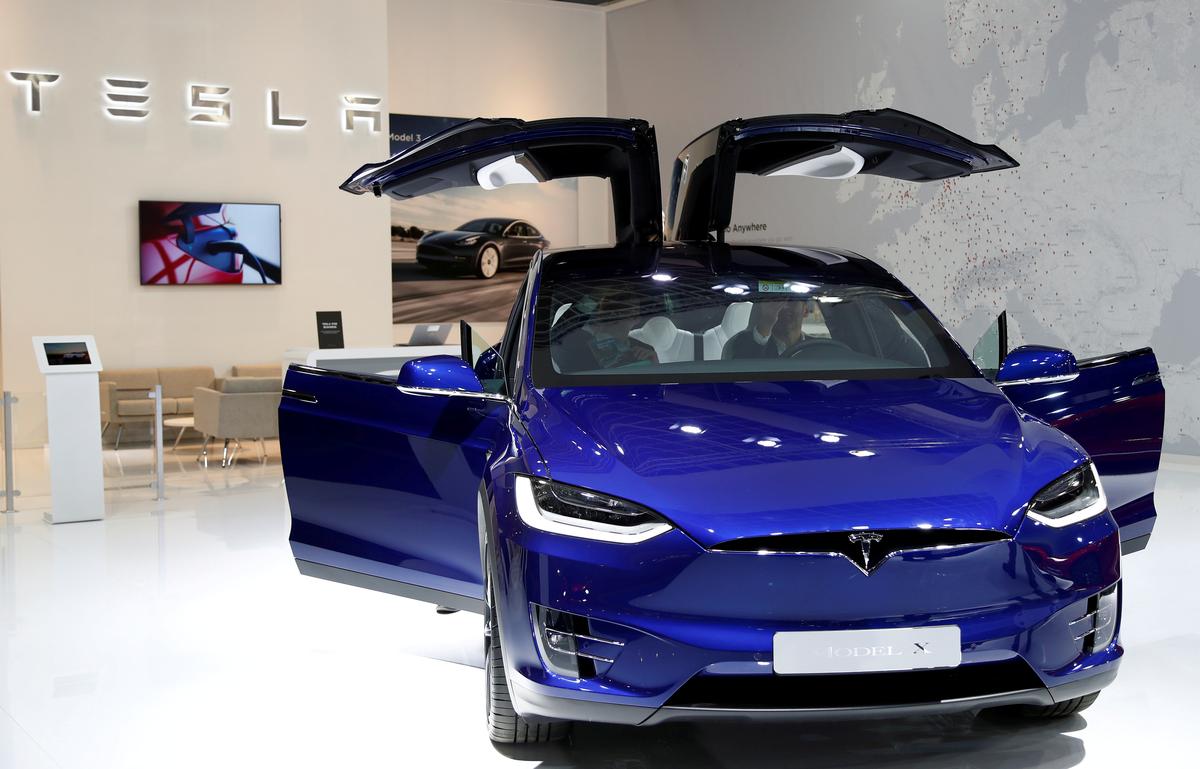 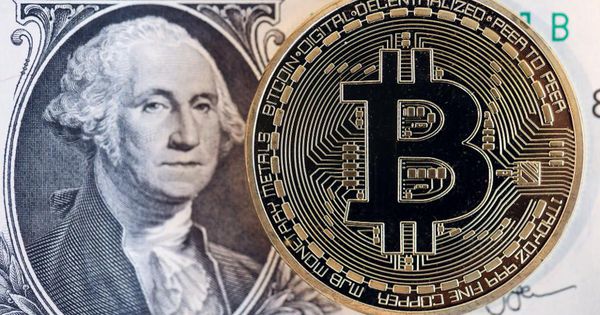