St Helena, a British Overseas Territory in the South Atlantic Ocean, measures 10 miles by five and has a population of just 4,500. The St Helena government wants to beef up its 27-person strong police force by recruiting a specialist sexual offences investigator – although it insists there is currently nothing to investigate. Instead it needs the detective to replace the one it already has.

The volcanic island was rocked by a historic sex abuse scandal in 2014 when there were claims of a child abuse cover-up and that one police officer raped a girl aged four and another officer mutilated a two-year-old.

Social workers on the island claimed the British Foreign Office was involved in a cover-up over the abuse.

However, a UK Government inquiry in 2015 said claims had been exaggerated and found no evidence of corruption, or a cover-up, and concluded the issues related to “an ignorance of proper safeguarding procedures”.

A spokeswoman for the St Helena Police Directorate said the island was advertising for the post to fill an existing vacancy. She said: “The current postholder will be leaving us in 2019 and this advert is to provide continuity of available expertise on-island.

“There is no historical abuse enquiry ongoing, or anticipated.”

According to the advertisement for the £38,000 per annum detective constable position, which enjoys a tax-free international supplement, the successful applicant will: “Investigate current and historical serious and complex crime including sexual offences and those perpetrated against children and vulnerable adults.”

It adds: “You will build successful prosecution cases and support victims and survivors throughout the investigation and criminal justice processes.” St Helena is not the first British Overseas Territory to have been hit by sex abuse scandals in recent years.

In September 2004, on the Pacific island of Pitcairn, seven men went on trial facing a combined 55 charges of historic child sex abuse. All but one of the men were found guilty. 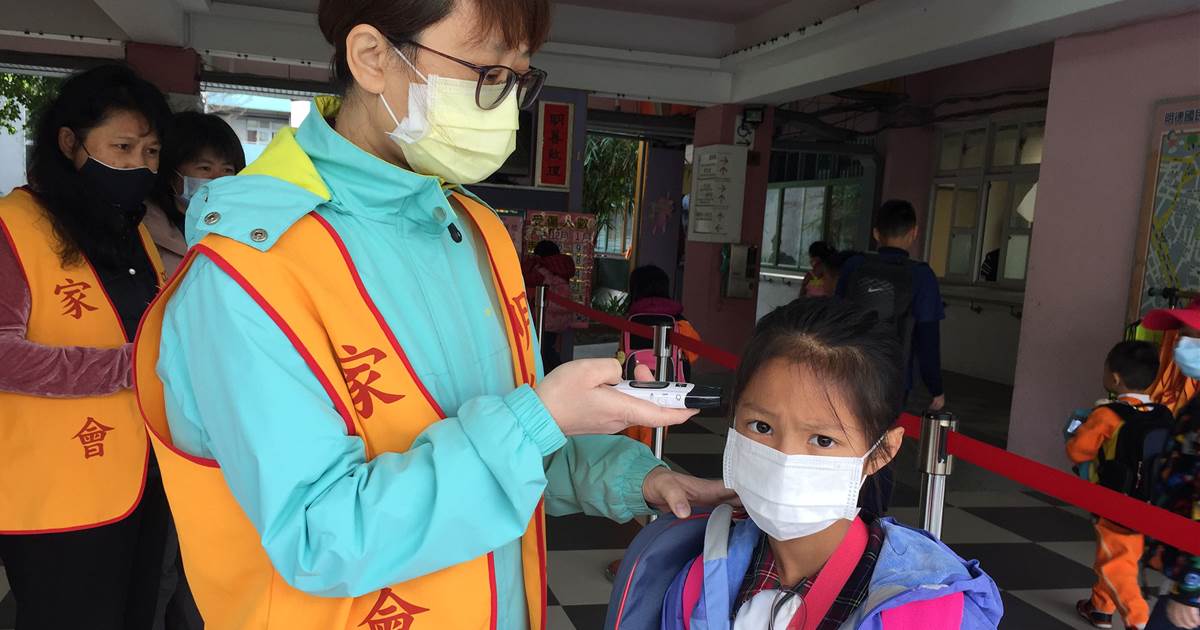 TAIPEI, Taiwan — As countries around the world grapple with the coronavirus, Taiwan may offer valuable lessons on how to curb its […] 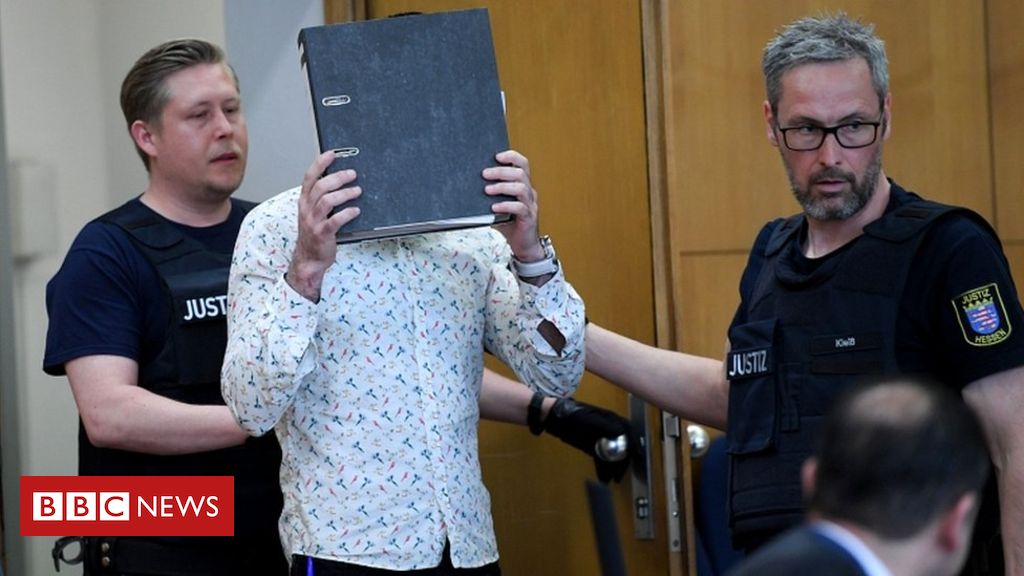 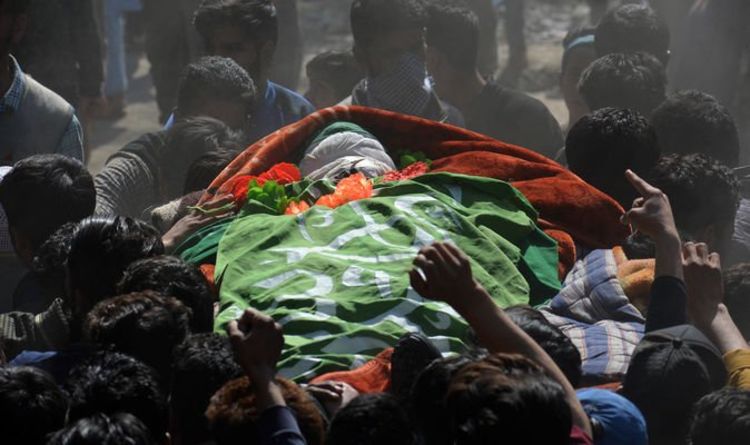 The two neighbouring countries, which have a combined population of more than 1.5 billion, have been involved in tit-for-tat attacks even after […]