FILE PHOTO: Carlos Ghosn, chairman and CEO of the Renault-Nissan-Mitsubishi Alliance, attends the Tomorrow In Motion event on the eve of press day at the Paris Auto Show, in Paris, France, October 1, 2018. REUTERS/Regis Duvignau/File Photo

Top executives from both manufacturers and third partner Mitsubishi will attend mid-week operations committee meetings in Amsterdam that had been planned before Ghosn’s Nov. 19 detention in Japan, the companies confirmed.

“There is no change in our alliance relationship,” a Mitsubishi spokesman said.

While Nissan and 43.4 percent-owner Renault have vowed to safeguard the partnership, the Japanese carmaker’s Chief Executive Hiroto Saikawa also made clear he wants to end its French parent’s control of the alliance, as he moved swiftly to oust Ghosn as chairman.

Renault has refrained from dismissing Ghosn as chairman and CEO, while demanding that Nissan share findings from the months-long internal investigation that led to his arrest. Ghosn’s duties have been delegated to second-in-command Thierry Bollore and board director Philippe Lagayette.

Behind the scenes, fundamental differences have opened up over Renault’s rights under the alliance’s Restated Alliance Master Agreement (RAMA), sources familiar with the matter said.

Nissan, the larger partner by sales, has also revived a long-held ambition to force Renault to sell down its controlling stake.

On the eve of Ghosn’s Nov. 22 ouster from Nissan, Renault informed Saikawa and his board colleagues that it planned to appoint a fourth director under the terms of the 2002 founding agreement, Reuters earlier reported.

In his formal response, the Nissan CEO insisted Renault had no right to make further appointments. The French company currently has three Nissan board members – including Ghosn, whose directorship can be revoked only by a shareholder meeting.

The French government, Renault’s biggest shareholder, weighed in on Sunday, as Finance Minister Bruno Le Maire said he was still waiting to see evidence of wrongdoing by Ghosn.

Efforts underway to secure and deepen the Renault-Nissan alliance must “respect the crossed shareholdings such as they are today,” the minister also told BFM TV. Nissan currently holds a reciprocal non-voting 15 percent stake in Renault.

Saikawa’s independence struggle is already drawing support from investors keen to unlock the discounted value of Renault’s large holding in its Japanese affiliate.

“The relationship between Nissan and Renault needs to be rebalanced,” Evercore analyst Arndt Ellinghorst said on Sunday. “We urge Renault to sell down its stake in Nissan … toward 25 percent (and) use the proceeds to buy back its own stock.”

At Nissan’s Thursday board meeting, Renault appointees also voted to eject Ghosn. They did so after reviewing 400 pages of internal findings, sources said – but are barred from sharing the information even with the French carmaker.

The Amsterdam gathering is likely to see Bollore and Saikawa meet face-to-face for the first time since Ghosn’s arrest, sources close to the companies said.

“These are purely operational sessions,” a Renault official said.

All three carmakers have stressed that operations and alliance business are proceeding as normal. Nissan, however, called off the launch of a high-performance Leaf electric car, cancelling Nov. 28 events in Yokohama and Amsterdam.

A Nissan spokesman gave no reason for the postponement and said the company had yet to set a new date for the announcement.

Reporting by Laurence Frost and Maki Shiraki; Additional reporting by Norihiko Shirouzu in Beijing and Dominique Vidalon in Paris; Editing by Mark Potter 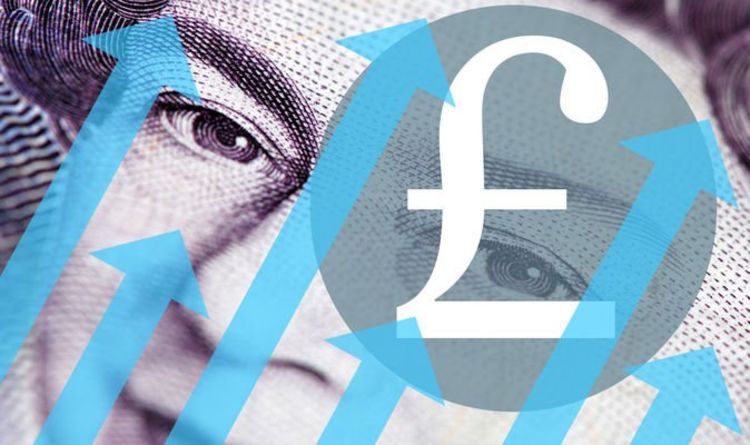 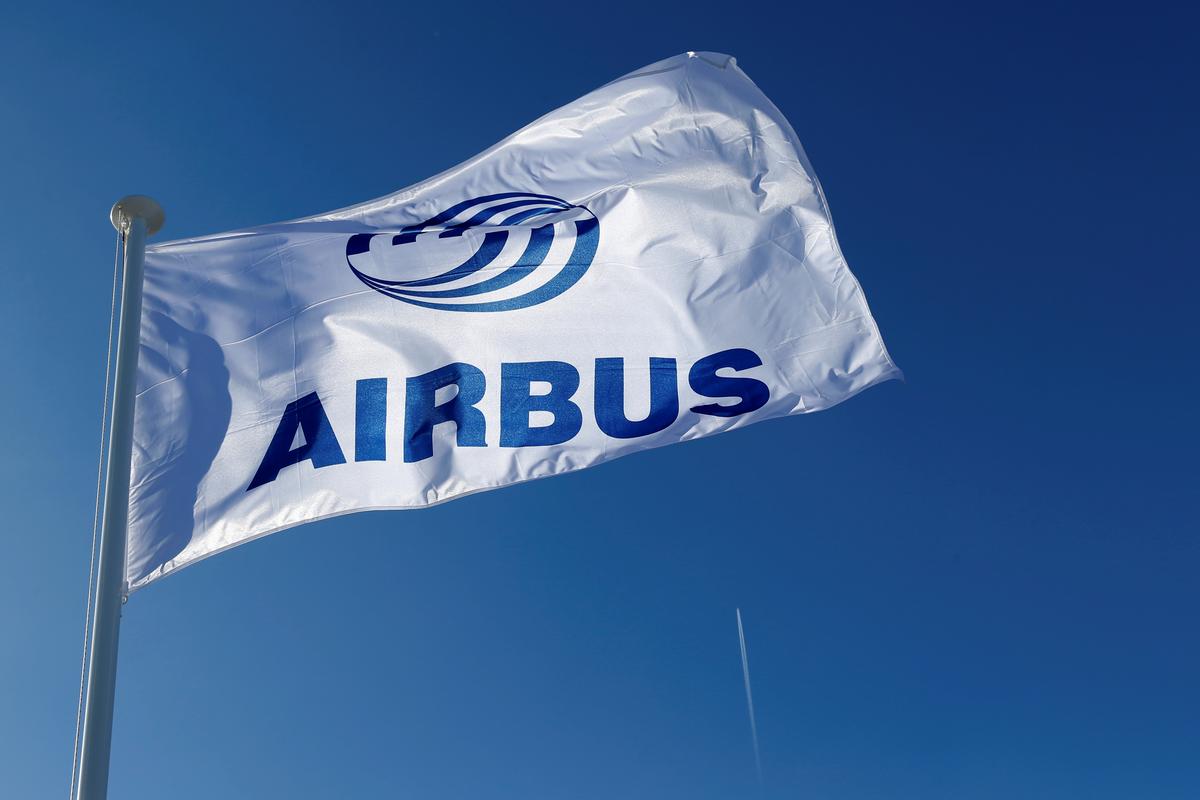 A logo of Airbus is seen on a flag at Airbus headquarters in Blagnac, near Toulouse, France, February 14, 2019. REUTERS/Regis Duvignau […] 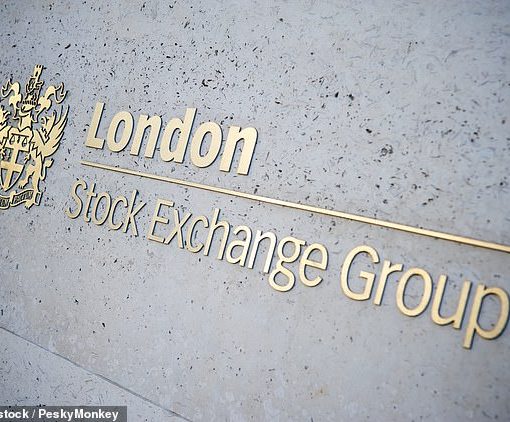 ALEX BRUMMER: Smooth arrival of Darktrace on London Stock Exchange will be encouraging for next batch of IPOs on the slipway By […] 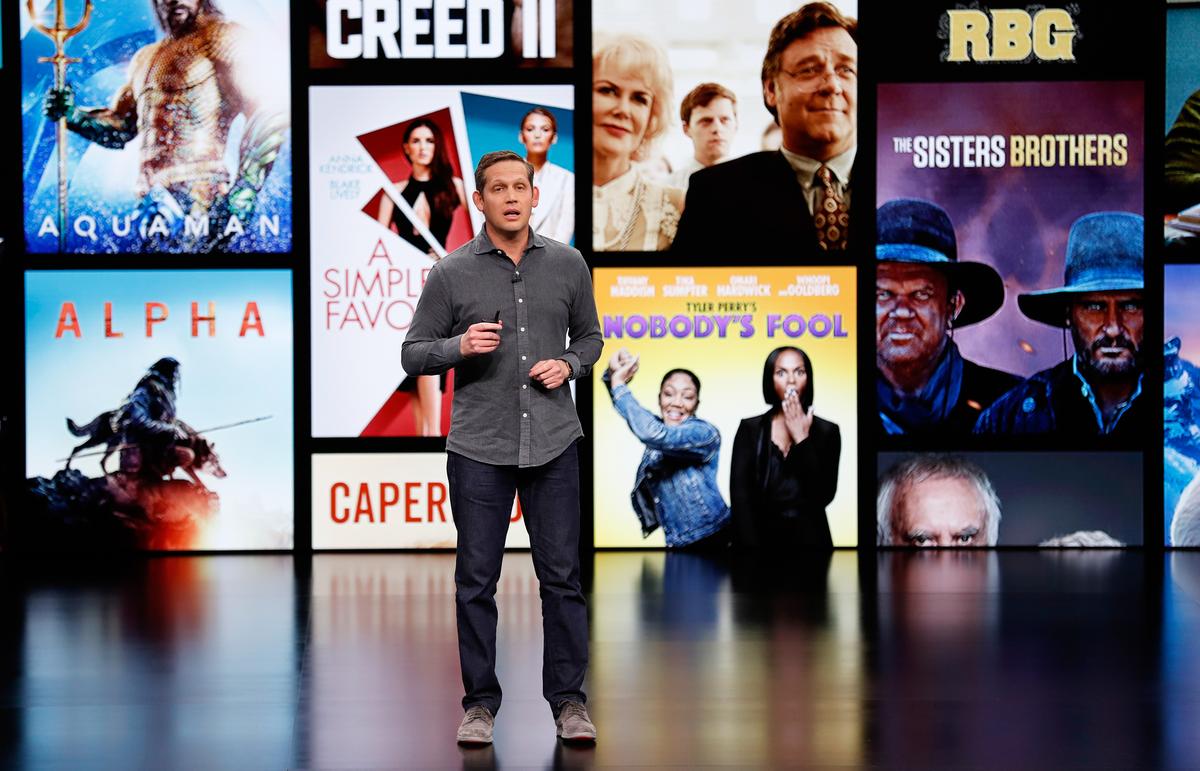