In the aftermath of a Thanksgiving night shooting in an Alabama mall, local police have admitted to fatally targeting the wrong man, leaving a distraught family and at least one shooter still on the loose.

Police shot and killed 21-year-old Emantic Fitzgerald Bradford Jr. on Thursday, following a shooting in the Riverchase Galleria in Hoover, Ala. The shooting left two people, including a 12-year-old girl, injured. In its original statement, the Hoover Police Department identified Bradford as the shooter who had been involved in a physical altercation before opening fire.

After examining evidence and interviewing witnesses, police now say that Bradford may not have shot the two youths, though they still believe he could have been part of the dispute which led to the shooting.

“New evidence now suggests that while Mr. Bradford may have been involved in some aspect of the altercation, he likely did not fire the rounds that injured the 18-year-old victim,” Captain Gregg Rector of the Hoover Police Department wrote in a statement.

“This information indicates that there is at least one gunman still at-large,” the statement says. “We regret that our initial media release was not totally accurate, but new evidence indicates that it was not.”

The revelations about the shooting has left Bradford’s aggrieved family, who called him EJ, demanding answers. 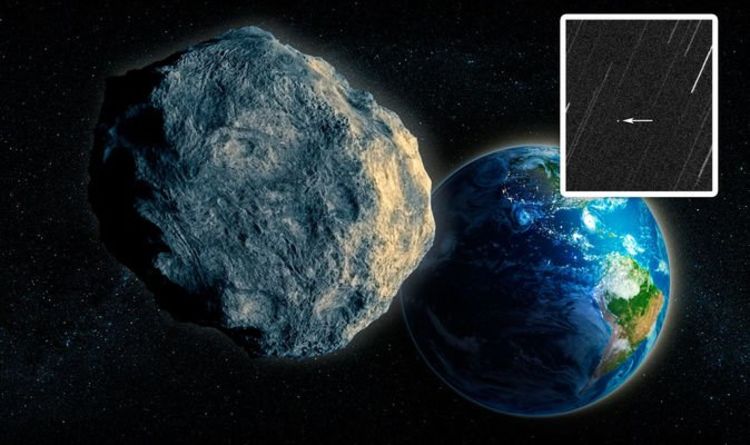 The asteroid known as 2020 VP1 has been voyaging through the solar system, coming close to Earth in the process. On 11 […]

PHYSICS FOR POETS Brian Greene is to science as Michael Lewis is to the financial world: He distills mountains of complicated information […]

View photos A man looks on as the flying taxi is seen in Dubai, United Arab Emirates September 25, 2017. REUTERS/Satish Kumar […] 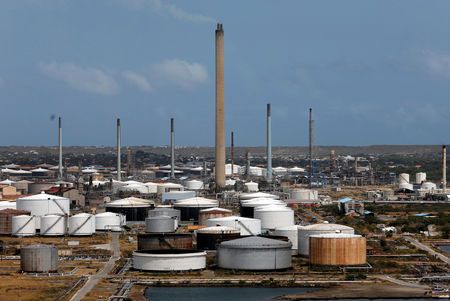