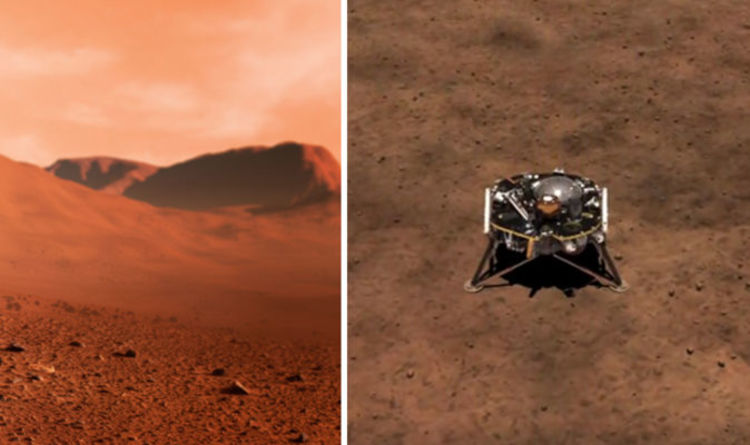 Engineers will experience “six and a half minutes of terror” as they try to send the £780million ($1bn) spacecraft on a 12,300mph descent. Thousands of different computer commands must go to plan to prevent the Lander from burning up. They say it is the equivalent of scoring a goal from 80,000 miles away.

The robotic probe, which is set to land on Mars at around 8pm GMT after a 300million mile journey, will be the first to explore the deep interior of another planet.

NASA hopes to gain an understanding of Mars from the crust to the core.

The InSight Lander could reveal signs of life on Mars as it will be the first landing on the Red Planet in six years.

InSight will give scientists a better understanding of how the planet formed and evolved over 4.5billion years ago.

It will measure ground vibrations caused by the impact of meteorites.

It will also measure the planet’s temperature and study conditions inside the planet which affect Mar’s shape and position in space.

The probe blasted off from Vandenberg Air Force Base in Central California on May 5, 2018 on top of a United Launch Alliance Atlas v 401 rocket.

The mission has taken two decades from start to finish and involves scientists from all over the globe including the UK.

Tom Pike, of Imperial College London, said: “It’s been a huge effort and now it pivots on this six-and-a-half-minute process of getting down to the surface in one piece.

“Whether Mars co-operates with us, we’ll have done the best we can.

“It’s really down to the planet now.”

The InSight mission, which is managed by NASA’s Jet Propulsion Laboratory, will provide scientists with a wealth of data.

NASA said on their website: “The landing will kick off a two-year mission in which InSight will become the first spacecraft to study Mars’ deep interior.”

“Its data also will help scientists understand the formation of all rocky worlds, including our own.”

NASA’s last landing on the red planet took place in 2012 when the Curiosity Rover touched down.

The Rover is currently the only thing operating on the Martian surface. 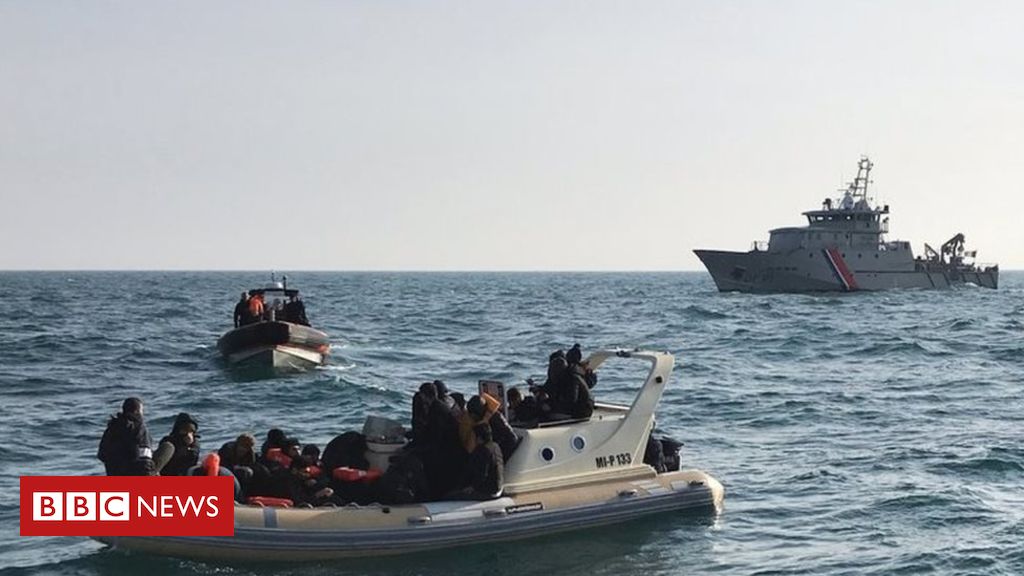 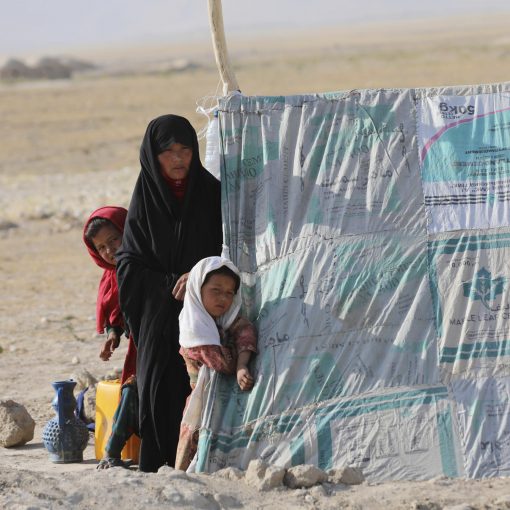 UNITED NATIONS (AP) — The U.N. humanitarian chief in Afghanistan appealed for $850 million Thursday to help the war-torn country cope with […] 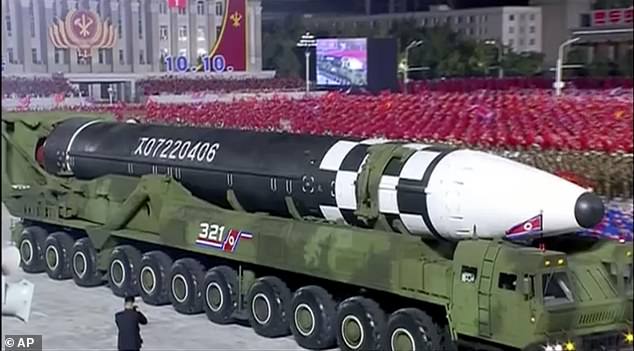 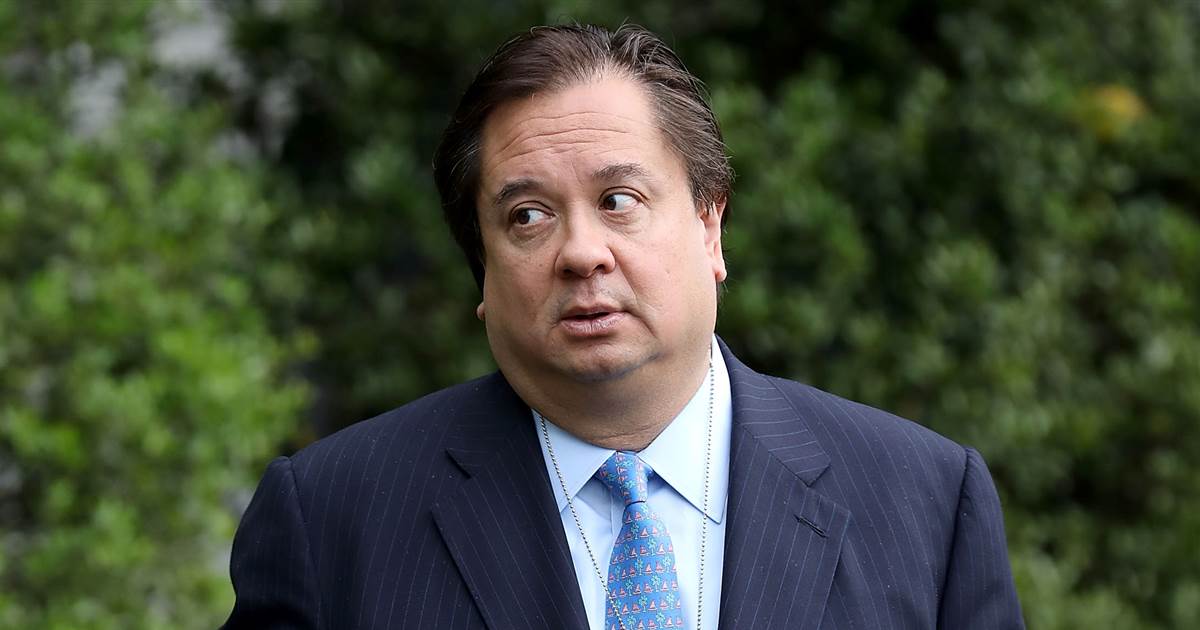