Drivers working for ride-share apps such as Uber and Lyft face an obvious problem: finding passengers. Any time they’re not driving a paying passenger around they’re losing money and wasting time. Developer Ryan Green thinks he has a solution, with an app called Gridwise, which launched in summer 2017 and has been gradually expanding since then. It tells drivers exactly where they should head for the best chance of picking up more passengers.

Green says that riders using Gridwise increase their hourly earnings by 39 percent. So far, the app is live in four cities: Pittsburgh, Washington, Baltimore and Chicago. He claims drivers using the app have already logged 500,000 rides and 20 million miles.

Green’s ideas for the app came from first-hand experience, too: He was previously a ride-share driver. And he and most of his other colleagues at the startup company still occasionally pick up shifts on apps like Lyft and Uber.

Gridwise uses real-time data to suggest where ride-sharing drivers are most likely to find new riders. Some of the data is crowdsourced from drivers, who can, for instance, note that there aren’t many ride-sharing cars at an airport or note an accident. It also takes into account anonymized data about Gridwise users’ locations. Other data comes from sources like sports and event schedules (e.g. directing drivers to pick up as Taylor Swift’s concert lets out), public-transit data for trains and buses and even weather forecasts (more people might want rides when it’s raining, for instance).

Why, though, wouldn’t ride-sharing app providers offer this information themselves? After all, the more rides their drivers complete, the more money the companies earn. Green, however, argues that because 75 percent of ride-share drivers use multiple apps at the same time, for multiple ride-share services, they need a platform-agnostic source of data. He also says that 70 percent of drivers work part-time, meaning they need to maximize their profits in a short period of time.

So far, Gridwise’s monetization strategy involves advertising products to ride-sharing drivers. But Green posits that one day, the company’s trove of data on travel and traffic patterns could be useful to local authorities or, potentially, even companies developing autonomous shuttle companies.

Gridwise hopes to expand to New York, Boston and Philadelphia this year, and “all major cities across the country” by the end of 2019, Green says. Because so much of the app’s data is crowdsourced, he also says there’s a network effect that makes the app more valuable as more people use it: “The network of drivers we build that allows us to kind of be the leader in this space.” 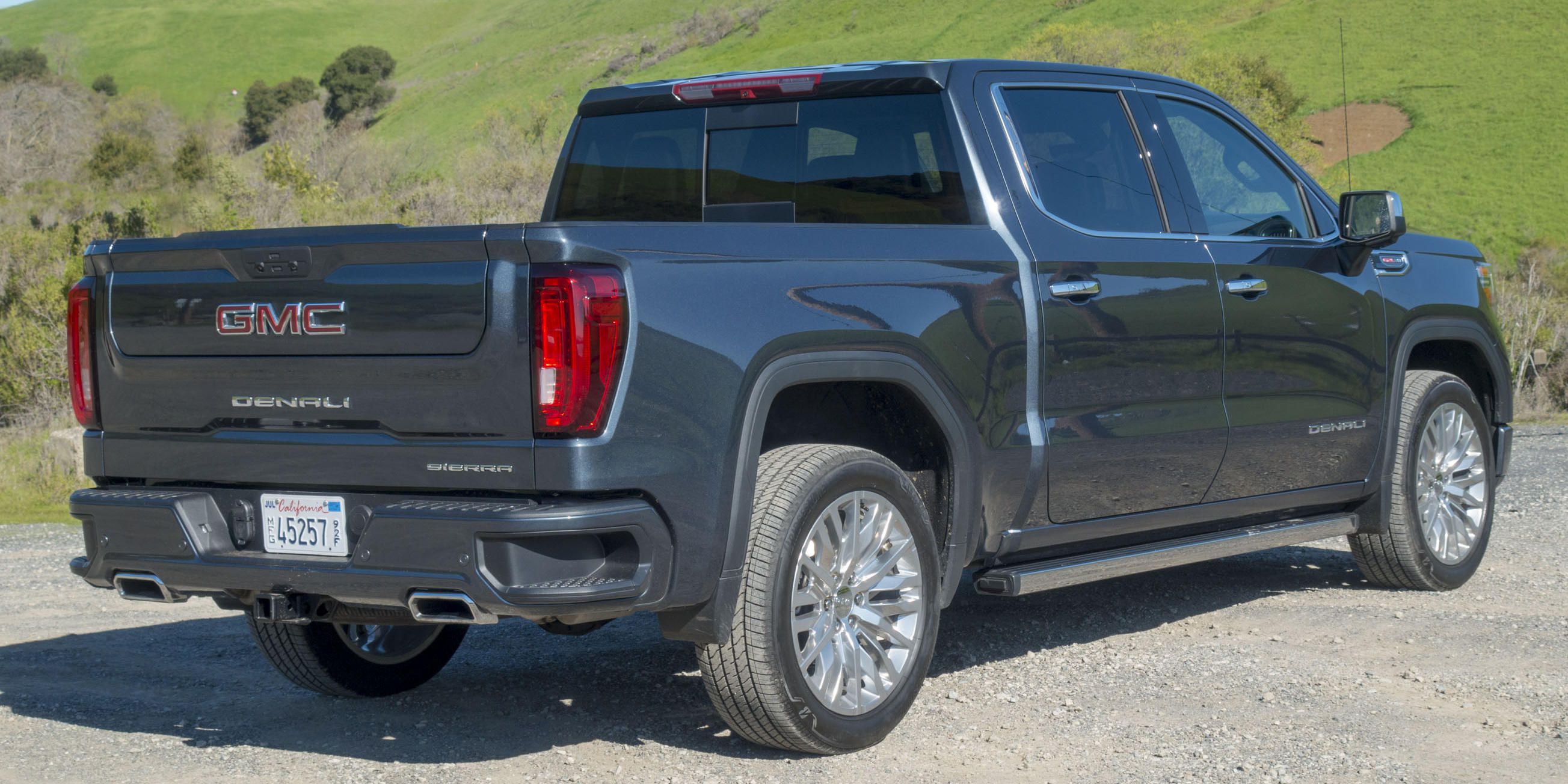 The full-size pickup truck segment is hotter than ever, with brand-new entries from Chevrolet, GMC, Ford and Ram all vying for shoppers’ […]

The Elive distro’s integration of the Debian Linux base and the Enlightenment desktop is a powerful combination. Together, they offer a unique […] 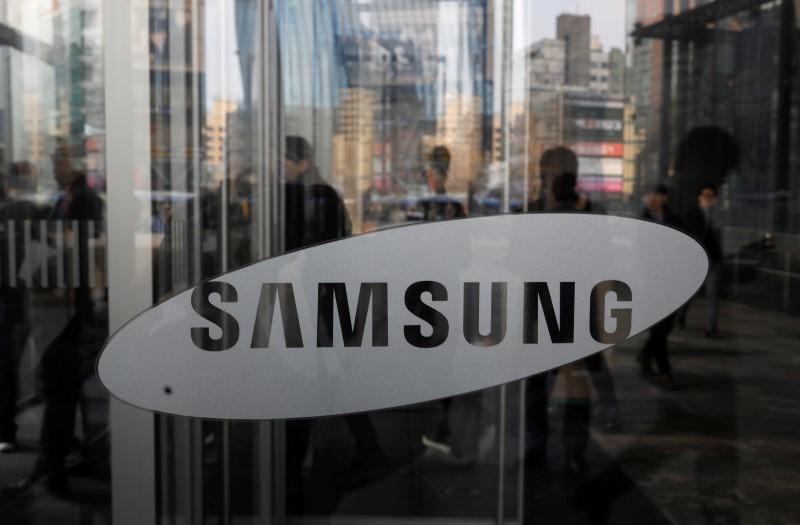