Tonight’s Full Beaver Moon, also known as the Frost Moon or Mourning Moon, will peak over the horizon at 9.28pm UK time (UTC). The Full Moon first made its appearance around 5.39am GMT today just as Britain was slowly waking from its slumber. The Beaver’s Moon name originates in the ancient traditions of Native American tribes living along the eastern parts of the US.

Native tribes would name each Full Moon phase of the lunar cycle to keep track of the time.

The Moons’ names would reflect changes in the landscape and the passing seasons.

Amy Nieskens of the Old Farmer’s Almanac explained: “Centuries ago, Native Americans kept track of the changing seasons by giving a distinct name to each Full Moon – names we still use today.

“November’s Full Moon was known as the Geese-going Moon, the Frost Moon, and perhaps the most well-known, the Full Beaver Moon.

“Traditionally this is the time of year that beavers are actively preparing for winter and also the time to set traps before the swamps froze, to ensure the supply of warm winter furs.”


The energy of a Full Moon is heightened and emotions, feelings, mental processes

But thanks to the Moon’s powerful glow and eerie presence at night, many believe there is a much deeper, spiritual meaning to the glowing orb.

In some esoteric beliefs, the Full Moon is said to represent the “inner world” of our emotions, desires, worries and dreams.

The Sun, on the other hand, represents an opposite force of the “outer world” of our ego, personality and how we identify ourselves.

READ MORE: Life after death: Man experiences other ‘consciousnesses’ and doctors know WHY

Accordion to Simone Matthews, of UniversaLifeTools.com, the Full Moon can be both an intense and challenging energy to deal with it.

She wrote on her website: “The energy of a Full Moon – influenced by the current Zodiac transit – is heightened and emotions, feelings, mental processes, dreams etc are all amplified.

“When the Sun and Moon oppose each other during a Full Moon, this can cause tension and uncomfortable friction, but at the same time a greater amplification of vision and potential possibility.”

Astrologers widely consider the Sun and the Moon to be the two most powerful celestial bodies dictating the flows and rhythms of our lives.

Spiritually, the Moon is considered a powerful force and its presence can be found across various religious traditions.

In Judaism and Christianity, as described in Genesis 1:14-16, the Moon and the Sun were the first two “luminaries” created by God during the creation of the world.

The Full Moon is also an importune elect of pagan traditions where it is considered to be a manifestation of the perpetual cycle of life, death and revert.

Many people who still follow old traditions rooted in paganism and esotericism, use a Full Moon to cleanse themselves of bad thoughts, energies and unwanted forces.

According to the Little Book of Wiccan Spells by Lisa Chamberlain, spending time in the glow of a Full Moon serves as a “ritual bath” of sorts.

The book reads: “Spending some time with the Full Moon in a ritual bath clears out the “noise” of a busy day and allows for reconnection with your magical self.

“This is particularly helpful to do before working any other Full Moon magic, as it will help you attune to the psychic energies of this special time.”

Different spells are also believed to be more powerful when cast in direct moonlight and some people even claim to draw energies directly from the Moon.

Click here to read more about your daily horoscope from astrologer Russell Grant. 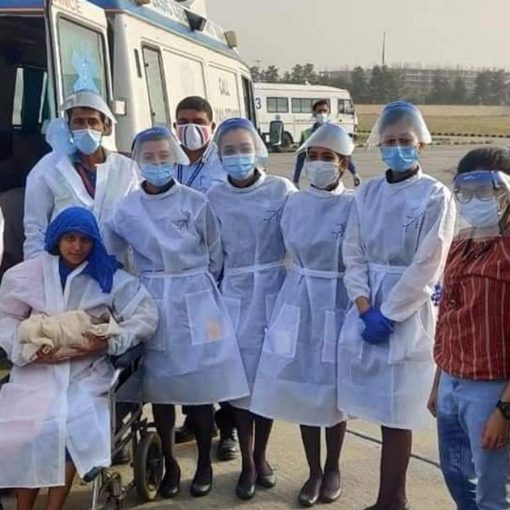 A baby girl has been born on board a flight travelling across India. Crew members helped deliver the child mid-flight along with […] 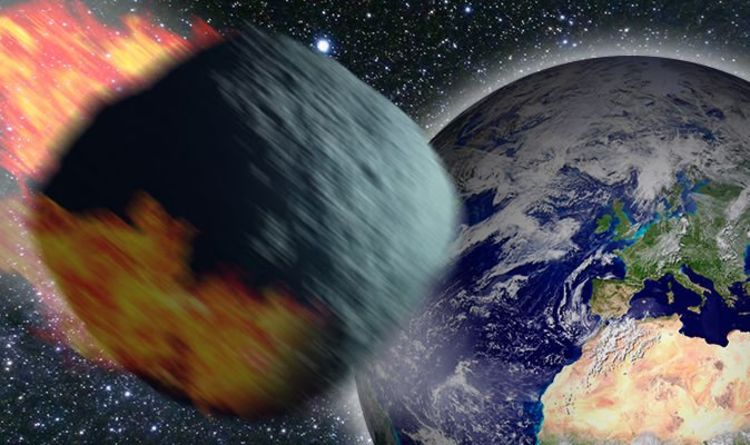 NASA declared an expansive 2.5 km-wide rock was barrelling towards Earth with a “low probability of impact” in early 2019. The space […] 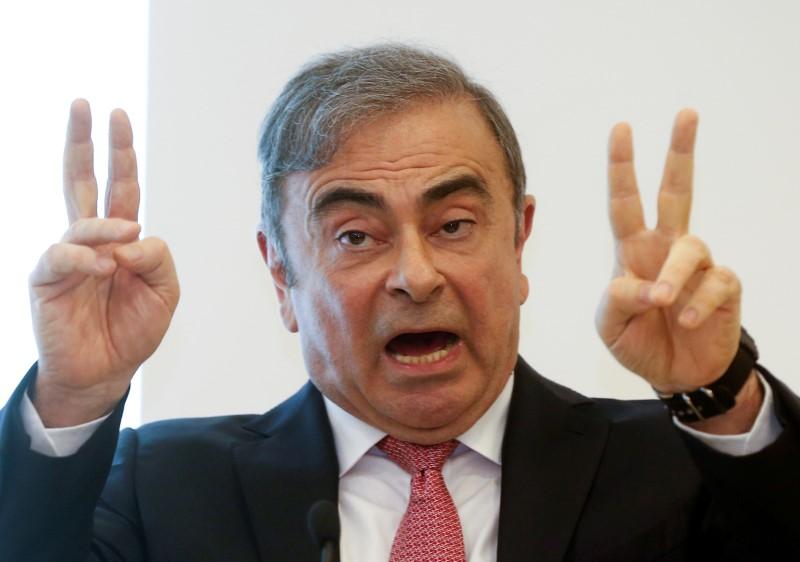 FILE PHOTO:Former Nissan chairman Carlos Ghosn gestures as he speaks during a news conference at the Lebanese Press Syndicate in Beirut, Lebanon […] 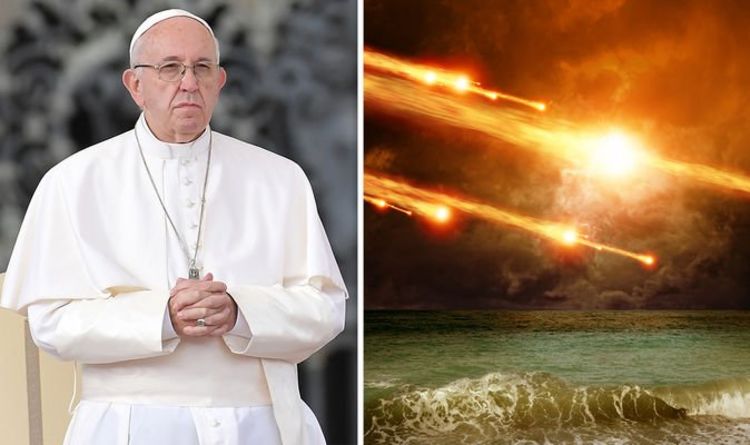 The basis of the claims come from the predictions of Saint Malachy, the Archbishop of Armagh, to whom several miracles were attributed […]