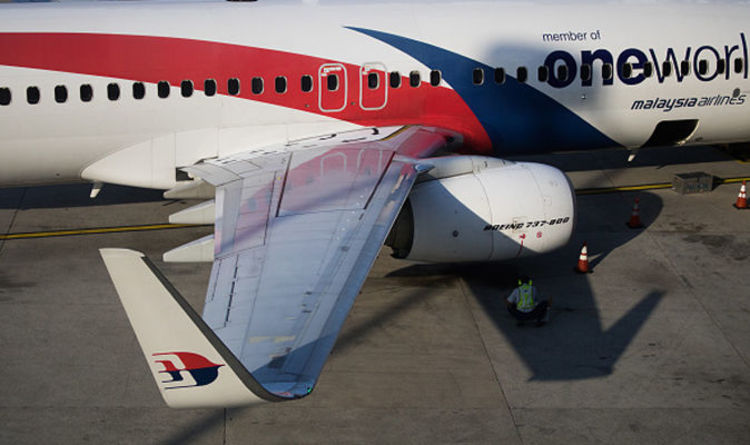 The lawsuit filed on behalf of more than 100 MH370 victims sought to hold the carrier, the insurer and Boeing accountable for the disaster. However, in Washington on Wednesday night, US District Judge Ketanji Brown Jackson ruled that the litigation did not belong in the US. Instead, Judge Brown Jackson claimed the case belonged in Malaysia, as the country has an “overwhelming interest” in and a “substantial nexus” to the disappearance of the MH370 flight.

She added: “At its core, this case is about the unexplained disappearance of a passenger plane operated by Malaysia Airlines as part of its national air carrier fleet following its departure from a Malaysian airport.

“Litigation in the US related to the Flight MH370 disaster is inconvenient.”

The Boeing 777 vanished on March 8, 2014, during a routine flight between the Malaysian capital Kuala Lumpur and Beijing, and remains one of aviation history’s most enduring mysteries.

The plane had just left Malaysian airspace when for unknown reasons it changed course and flew for more than six hours with its satellite and navigation systems turned off, before disappearing.

Countless theories have emerged as to what happened, including claims the aircraft crash landed in the Cambodian jungle.

However, the most popular theory is that the plane’s disappearance was a government cover-up, with many suggesting the CIA, Russians, Chinese or Malaysians are responsible.

Another theory is that a battery explosion or mechanical failure may have occurred, as more than two tonnes of lithium-ion batteries were located in the cargo hold.

Four tonnes of mangosteen fruit were also being carried in the plane, and some believe juice from the fruit may have leaked and come into contact with the batteries, triggering an explosion.

Another widely circulated theory is that air pressure in the cabin depressurised and life-saving oxygen masks did not work.

At an altitude of 35,000ft, those on board would have had between 30 and 60 seconds before falling unconscious.

This could explain why no distress calls were made from the cockpit or the passengers. 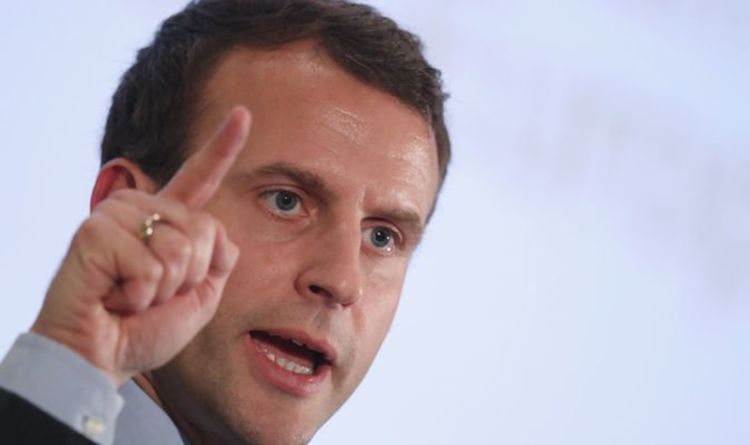 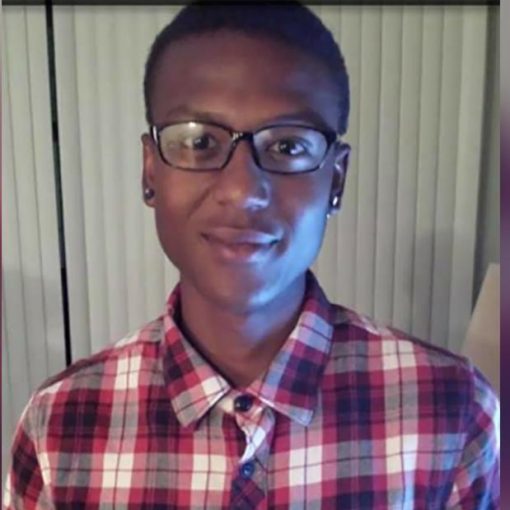 “I believe the investigative team has identified the issue that is at the root of the case: the failure of a system […] 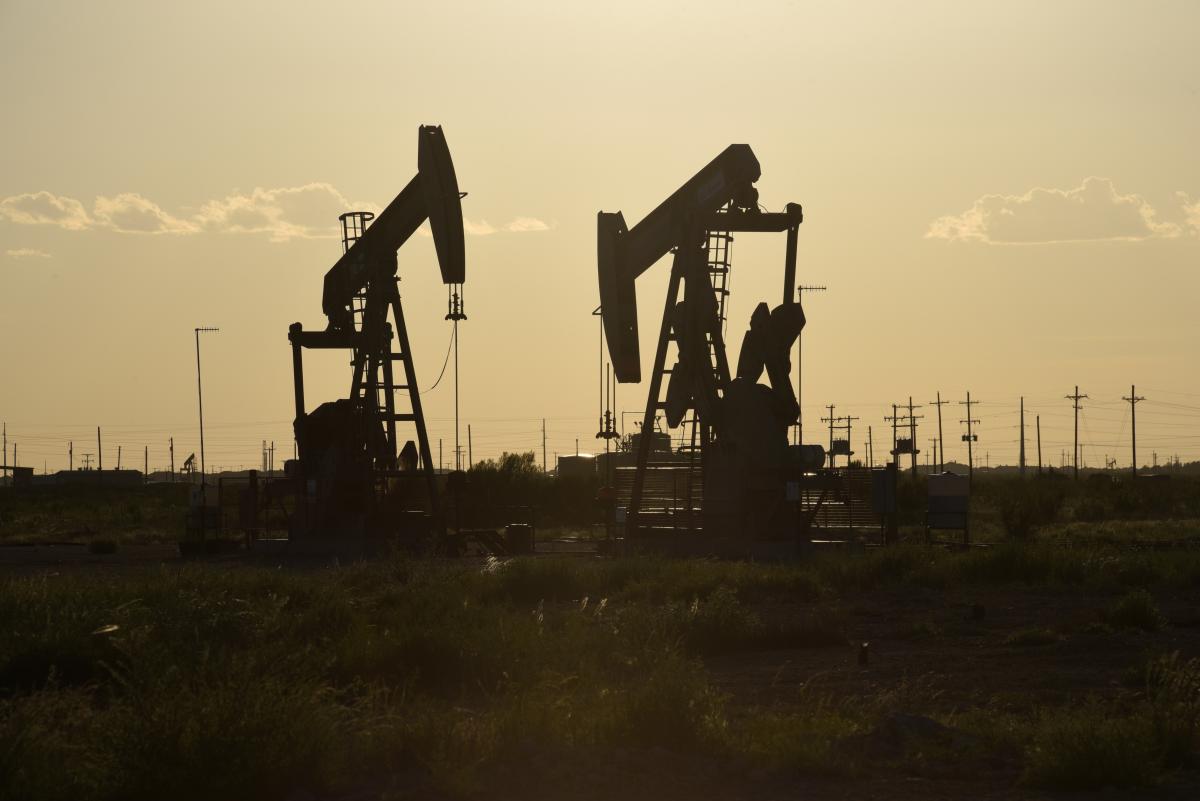 LONDON (Reuters) – Oil prices fell 4 percent on Tuesday, dropping for a third consecutive session as reports of swelling inventories and […] 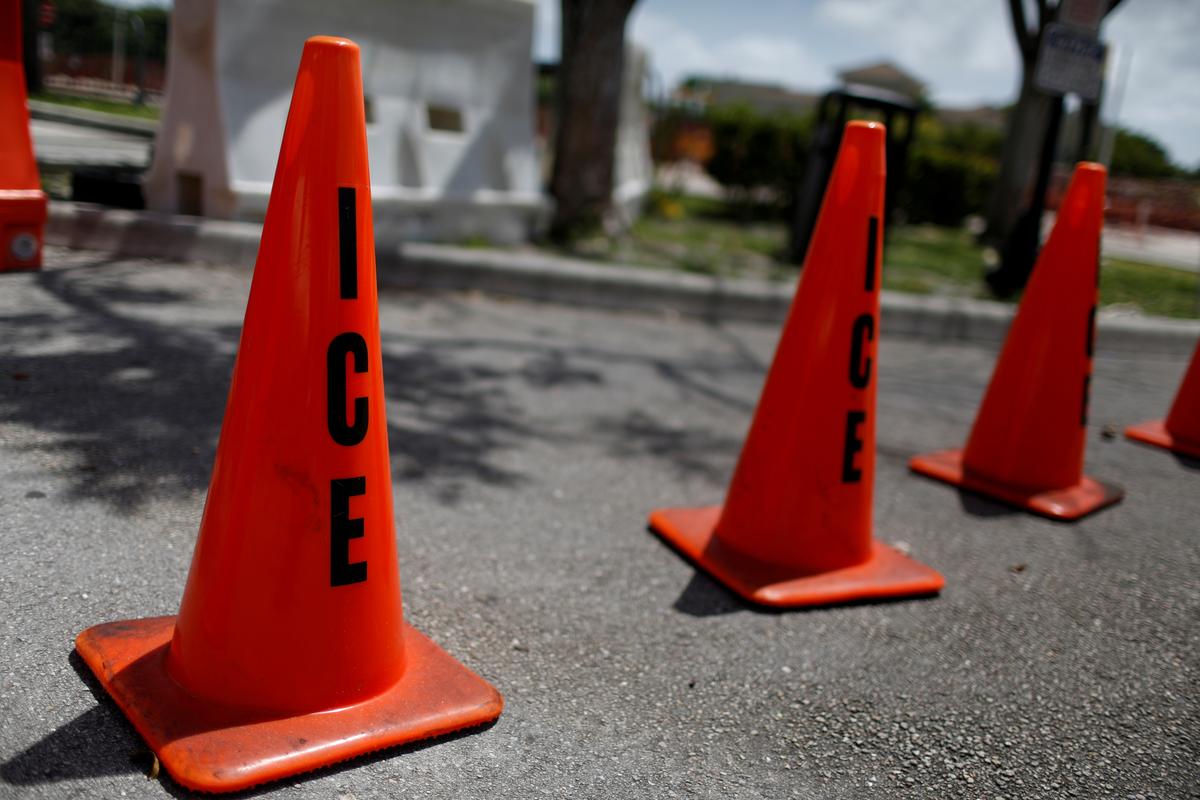