The 58-year-old Red Dwarf star was booted off Strictly Come Dancing 2018 after his low-scoring Samba two weeks ago, losing in the dance off to Graeme Swann. 39. Former Strictly favourite Robin Windsor, 39, who was part of the professional line-up from 2010 until 2013, spoke out about Danny Jonh-Jules’ elimination in an interview with Express.co.uk, saying his dance training hampered his chances. “With Danny, an ex-dancer, I think he found it very difficult to let go of the training that he’s had in the past, which made him a little bit stiff,” he said.

“Whereas, Faye [Tozer], who’s had a little bit of dance training, she’s been able to relax her body.

“Ballroom is so different and you find that you move as one across the dance floor,” he explained. “I think Faye’s captured that and I think that’s where Danny sort of missed it.”

Robin went on to reveal why dance training sometimes made it harder for celebrities on Strictly 2018.

“When you learn other dance styles, you dance out of the floor a lot of the time and you have to be quite rigid,” he said. “Whereas, in Ballroom, you’ve got to relax and go into the floor.

“Ballet dancers find it the most difficult. People like Anita Dobson, who I had to dance with, she found it very difficult because she’s a Shakespeare actress and she has to stand up straight.

“So to be able to get her to relax and actually go into that hold was an absolute nightmare because they have to almost undo things that they’ve been trained to do,” he added.

On the subject of where is all went wrong with Danny’s final dance, the Samba, Robin said: “It all just got a little bit rigid for me; it was just a little bit too stiff.

“That dance off with Graeme [Swann], Graeme just managed to have those hips going.

“He’s an absolute delight to watch and I’m loving him on the show,” the dancer gushed.

Robin, who famously made it to the semi-finals of Strictly with his celebrity partner Lisa Riley, 42, in 2012, praised the standard of dancing on the show this year, saying: “The standard this year is so high, it’s really anybody’s for the taking.”

Earlier this week, Robin wrapped up his farewell tour in his home town of Ipswich, after revealing he is retiring from performing.

On Sunday, The Last Dance tour officially comes to a close with a star-studded charity show in London, featuring several familiar faces from Strictly.

“I’m really looking forward to it,” Robin said. “I’m also very nervous about it because I’ve got a lot of people to organise and sound checks and get everything sorted.

“It’s going to be a very long day but it’s probably going to be one of the biggest days of my life, I reckon.”

Alison Hammond, 43, who starred on the show back in 2014, Strictly 2016’s Chizzy Akudolu, 45, and former pro Vincent Simone, 39, will all be presenting during the dance extravaganza.

The charity special is in aid of the Making A Difference Trust, which sees the theatre industry come together to raise funds and awareness to work towards a word free from HIV and AIDS.

“I’ve worked with The MAD Trust for such a long time, I thought it was only right that I did it for them,” Robin said.

Strictly Come Dancing continues tomorrow at 6.50pm on BBC One.

Tickets for Robin Windsor’s The Last Dance in aid of The MAD Trust are available here. 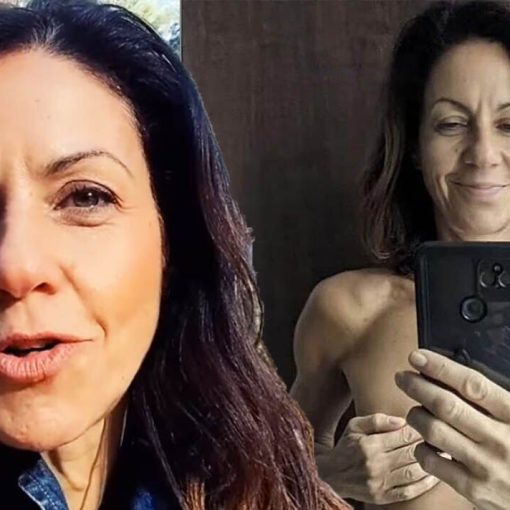 “Because a year later, it could have been a different story”, she added to The Times. Since going public about her diagnosis, […] 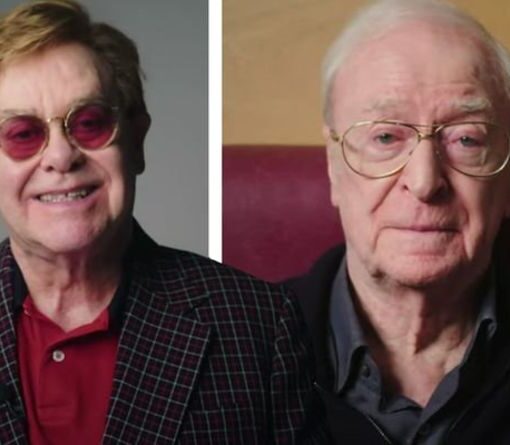 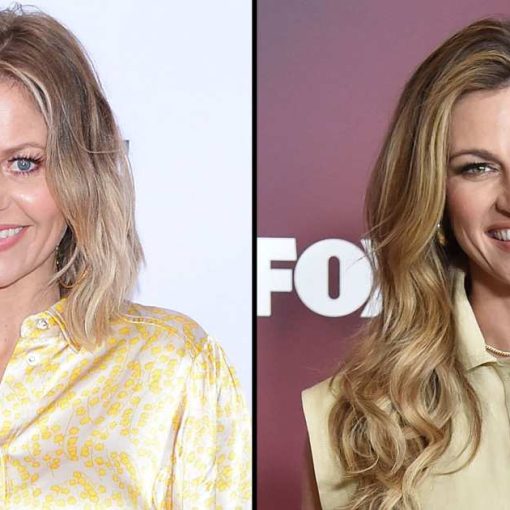 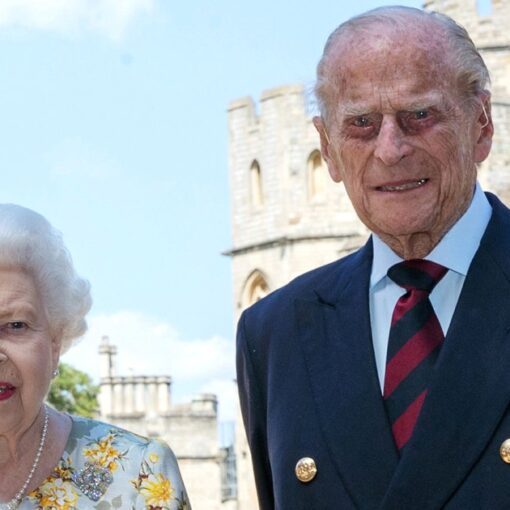 Queen Elizabeth II and Prince Philip received coronavirus vaccines amid the ongoing pandemic. Buckingham Palace officials confirmed in a statement that the […]