Two people including a 12-year-old girl were injured and the suspected shooter killed after a man opened fire in Alabama‘s largest enclosed mall on Thanksgiving night.

The deadly shooting started with a physical altercation between two young men around 10 P.M. local time at the Riverchase Galleria in Hoover, Alabama, according to the Hoover Police Department. During the fight, one of the men produced a handgun and shot the other, an 18-year-old from Birmingham, Alabama, hitting him twice in the torso. The gunshot victim was later taken to UAB hospital in serious condition, according to police.

Two uniformed police officers in the mall heard the gunshots and came to the scene. They encountered a 21-year-old from Hueytown, who was fleeing the mall while brandishing a pistol, according to police. One of the officers shot him, and the suspected shooter was later pronounced dead on the scene.

During the gunfire, a 12-year-old girl, who police said was an “innocent bystander,” was wounded by gunfire. She was taken to a Children’s Hospital of Alabama and is in stable condition, according to police.

“We believe last we heard that she was alert, conscious, and talking, and that maybe she was going into surgery,” said Captain Gregg Rector, the Hoover Public Information Officer, during a press conference following the shooting.

When asked by a reporter about who fired the shot that hit the girl, Captain Rector said, “That’s way too early in the investigation to have really any information yet as to who may have struck the 12-year-old girl.”

The officer involved in the shooting has been placed on administrative leave pending the outcome of an investigation. The mall remained closed for the rest of the night, but reopened early in the morning for Black Friday shopping, according to CNN.

“We were fortunate that that officer was there, where he needed to be,” said Captain Rector. “We believe at this point that maybe he prevented further injuries.” 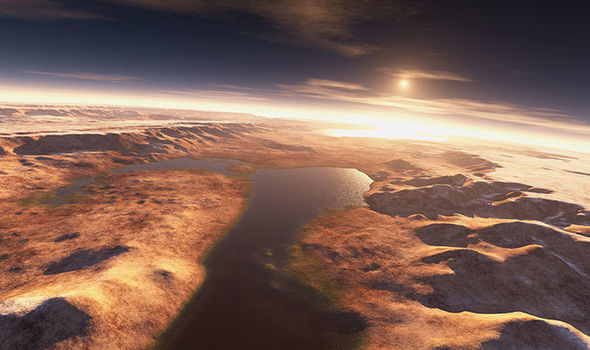 Mars is strongly believed to have once had large bodies of surface water (Image: GETTY) Scientists are on the brink of a […] 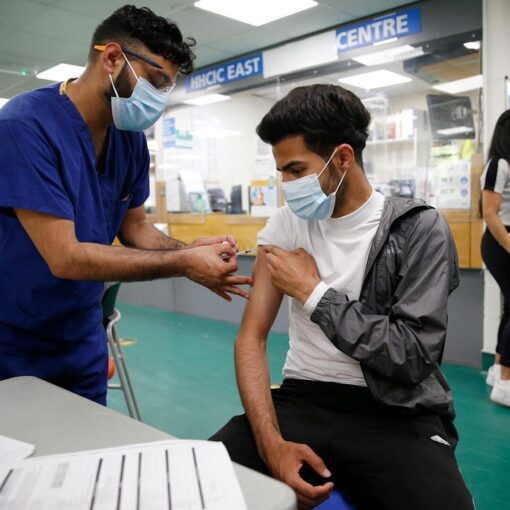 Mohammed, 18, receives his first Pfizer vaccine on June 6, 2021 in Stanmore, Greater London.Hollie Adams/Getty Images The study was conducted in […] 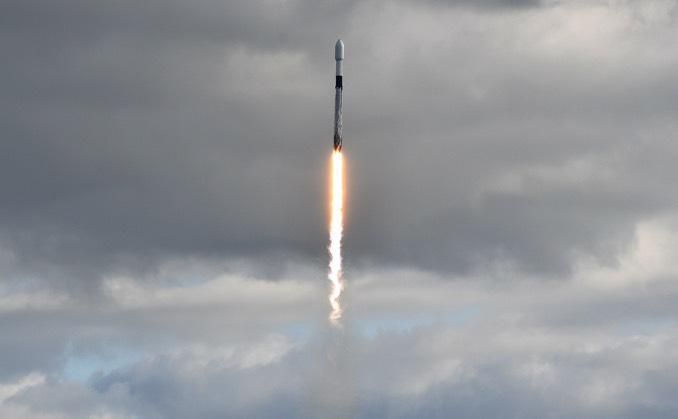 SpaceX closed out a record year by launching its 26th Falcon 9 rocket Saturday, the second in less than a week, to […] 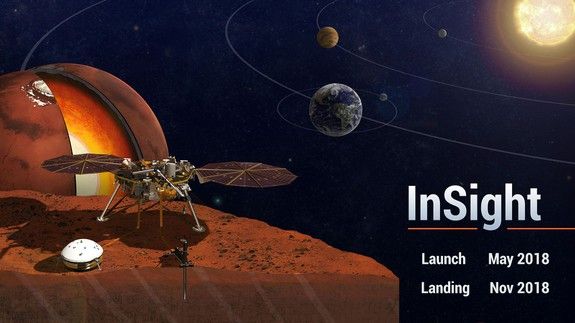 The clock is ticking to have your name launched into space. The InSight Mars lander is scheduled to head to the red […]