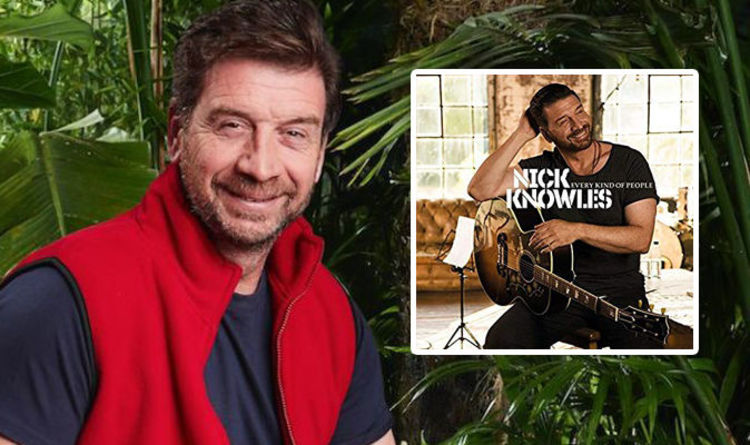 The festive chart won’t be revealed until December 21 but plenty of bets are already coming in from punters keen to predict who’ll be number one on Christmas Day. After his album received a lot of hilarious promotion on I’m A Celebrity… Get Me Out Of Here, will Knowles go the whole hog?

He’s even ahead of Wham! and The Pogues (both 50/1), whose songs Last Christmas and Fairytale Of New York often make comebacks at this time of year.

As it stands, Ariana Grande appears to be the one to beat.

Her track Thank U, Next is currently at the top of the charts, and will need to maintain its momentum for the next five weeks if it’s to land the accolade.

Elton John is second favourite at 6/1 after the John Lewis advert, and X Factor favourite Dalton Harris follows on 8/1.

Clean Bandit’s Baby, featuring Marina and the Diamonds, is on 8/1 as it continues to climb the charts.

Little Mix are at 10/1 as they plot pre-Christmas promotion including Strictly Come Dancing and X Factor appearances.

And Lady Gaga is also on 10/1, as music from A Star Is Born continues to enjoy chart success.

Last year’s Christmas Number One came from Ed Sheeran and his song Perfect, while Clean Bandit’s Rockabye was at the summit the year before.

ABBA were the original favourites to pull it off this year, when they revealed plans to drop two brand new songs.

However, those tracks appear to have been pushed back to 2019. 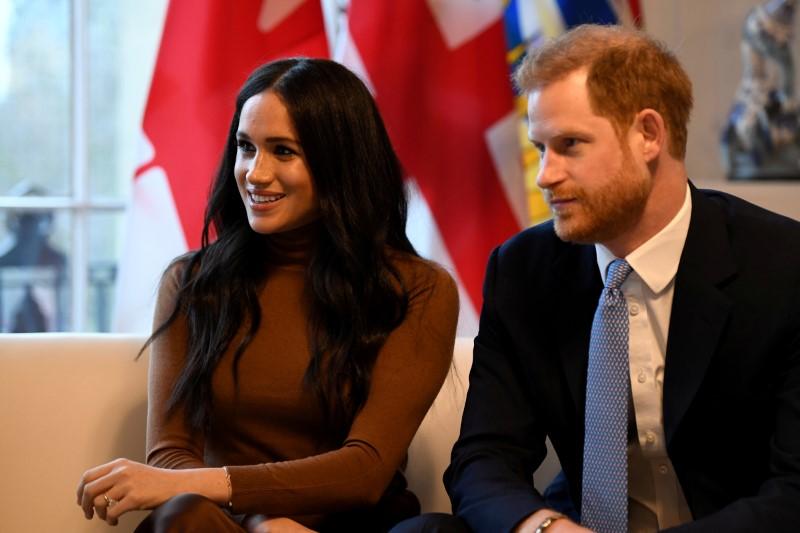 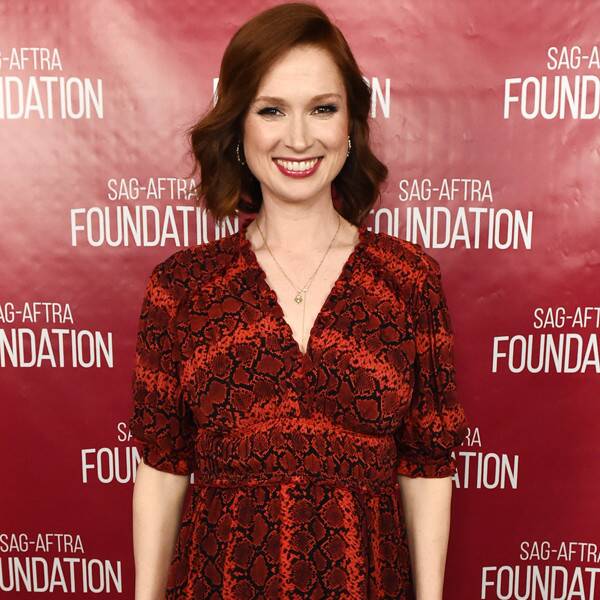 Instagram / Ellie Kemper Ellie Kemper is a mom again! The Unbreakable Kimmy Schmidt and The Office actress revealed on Instagram on Saturday that […] 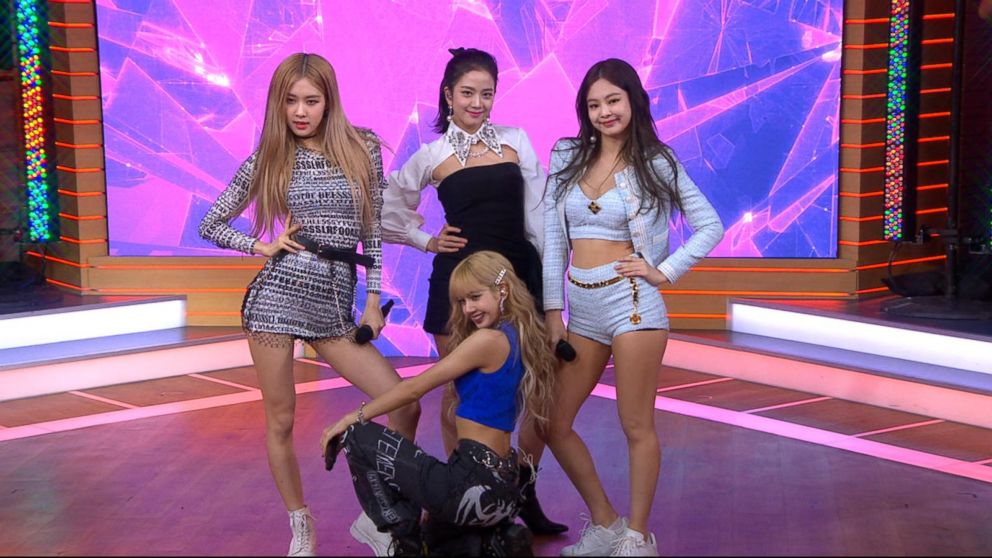 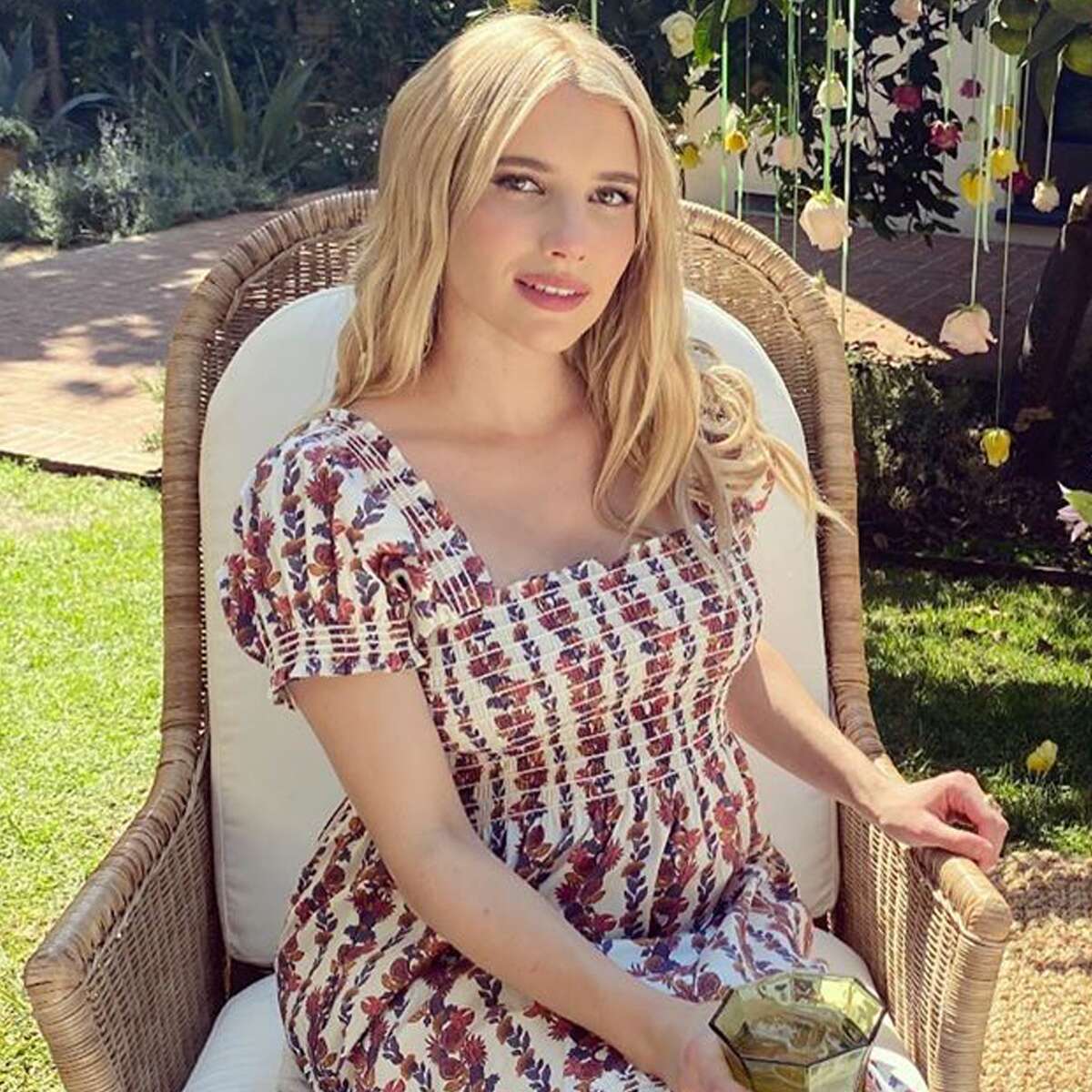 Emma Roberts has a lot to look forward to this year! The Scream Queens alum celebrated her baby shower on Saturday, Oct. […]