San Salvador (AFP) – Human remains have been discovered for the first time in El Salvador’s Joya de Ceren, a city buried by a volcanic eruption more than 1,400 years ago and sometimes dubbed the “Mayan Pompeii,” the ministry of culture said Thursday.

A skeleton, which was in poor condition, was discovered at the beginning of November, buried with an obsidian knife at the UNESCO World Heritage archaeological site located about 20 miles (35 kilometers) north of the capital San Salvador.

The person “probably lived in the city but was not killed by the eruption” of the Loma Caldera volcano, archaeologist Michelle Toledo said.

Toledo added that researchers believed the remains date to the Late Classic period of Mesoamerica because of the presence of fine white tephra, known as “Tierra Blanca Joven” (young white earth) resulting from the volcanic eruption around 535 AD.

The cataclysmic eruption of the Loma Caldera volcano destroyed numerous Mayan sites and was responsible for the formation of Lake Ilopango, with an area of ​​27.8 square miles (72 square kilometers).

The remains are the first to be discovered in more than 40 years of excavations.

Like Pompeii and Herculaneum in Italy, the remains of Joya de Ceren were discovered in exceptional condition, providing a rare insight into the Mayan way of life including rituals, agriculture, trade, governance and eating habits. 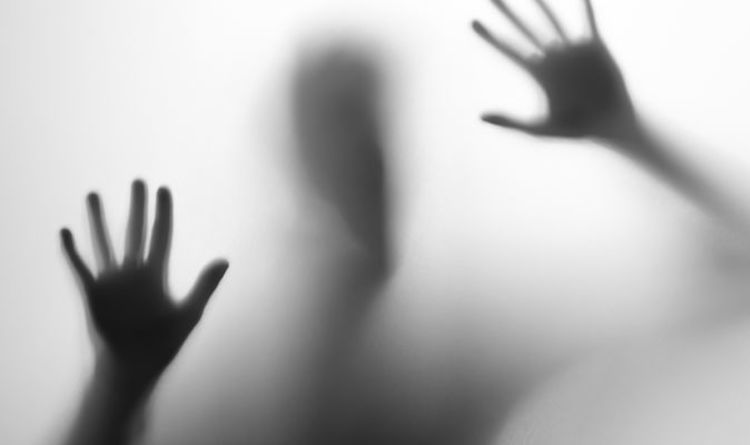 During REM sleep, the body enters an involuntary state of paralysis, most likely to prevent it from acting out whatever is happening […] 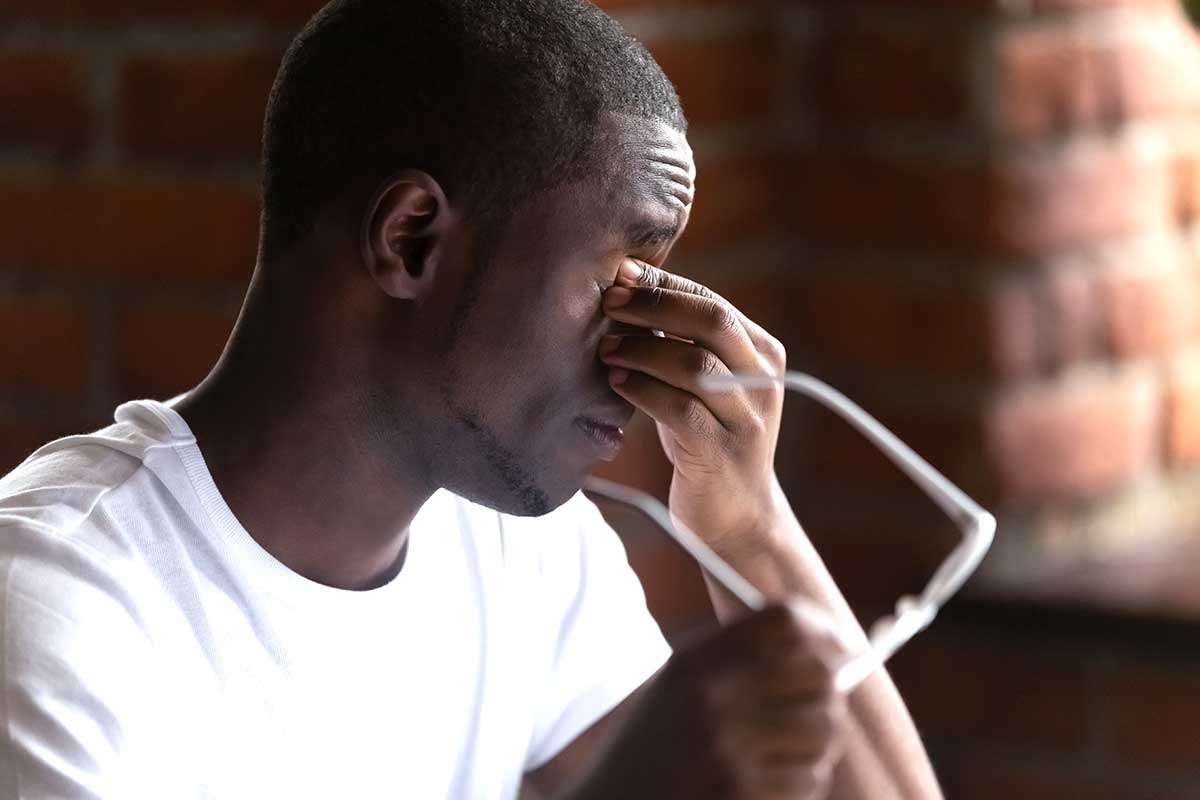 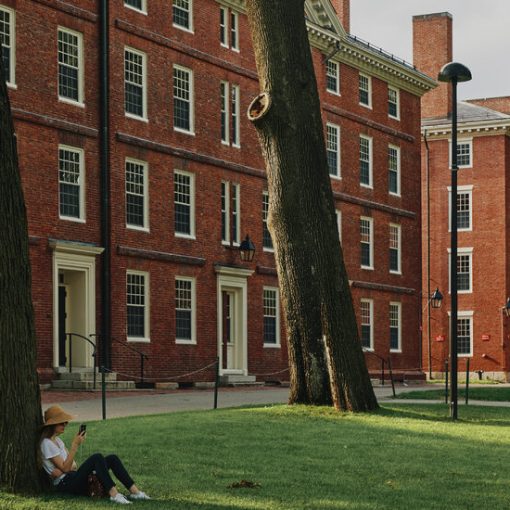 Harvard University has announced that it “does not intend” to make any future investments in fossil fuels, and is winding down its […] 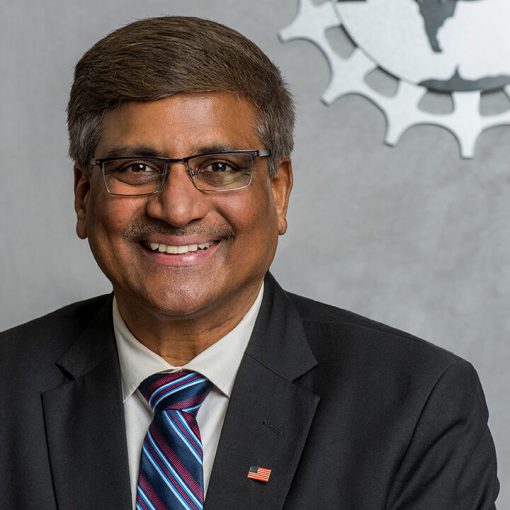