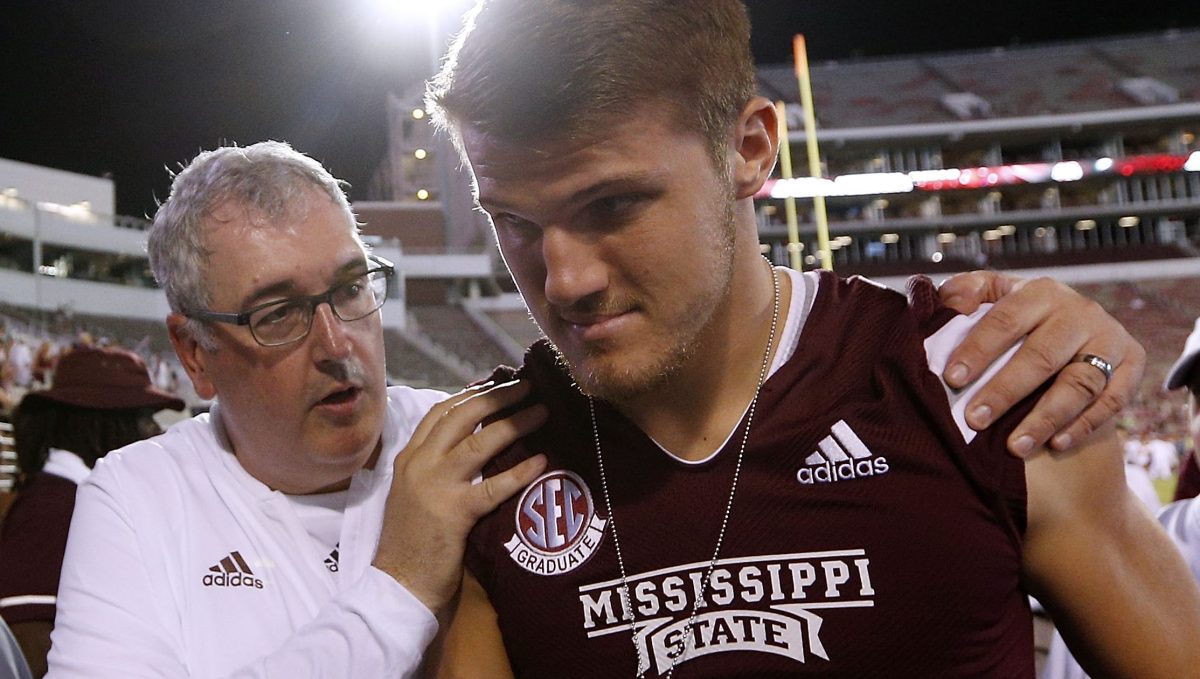 A year ago in the Egg Bowl, Nick Fitzgerald sat on a stretcher after an awful ankle injury and watched his team struggle offensively against their in-state rivals in a devastating loss. A season later and fully healthy, the senior quarterback showed just what kind of impact he can have over a full game as his No. 18 Mississippi State squad thumped — literally and figuratively it turns out — Ole Miss 35-3 on Thanksgiving night in Oxford.

Fitzgerald showcased just why he was one of the top dual-threat signal-callers in the country coming into 2018, throwing for an efficient 111 yards and a touchdown while doing most of his damage on the ground with 117 yards rushing and two more scores. His ability to tuck and run kept the Landshark defense guessing all night long and helped the tailback tandem in the backfield with him do plenty of damage of their own. Fellow senior Aeris Williams recorded 64 yards rushing and a score while back of the future Kylin Hill was even better, breaking off several impressive runs on his way to 108 yards and a touchdown.

While the MSU offense has sputtered at times this season, safe to say Joe Moorhead’s group saved one of their better performances for the end of the regular season even if the final numbers were not quite eye-popping.

Even with that said though, the Bulldogs defense also showcased why they’re one of the best units in the SEC, if not the nation. They held Ole Miss to zero third down conversions on the night and held them well below just about every season average. Add in four sacks and a trio of turnovers and it was quite the performance in front of a national audience.

The same group also was involved in one of the most bizarre moments of the game — and one that figures to be discussed in the state for weeks and years to come — when it had appeared as though Rebels wideout A.J. Brown had scored a touchdown. Safety Johnathan Abram got into a fight with him after scoring though and that spilled over into several minor skirmishes before referees and coaches were able to break things up. Every single player on both sides was given an unsportsmanlike conduct penalty while Ole Miss’ C.J. Moore was ejected from the game along with Bulldogs Jamal Peters, Cameron Dantzler and William Gay.

And the play that caused it all didn’t even happen because they reviewed things and the third quarter clock had actually expired. Nothing like Egg Bowl theatrics, that’s for sure.

That fight will take away from the fact that the Rebels couldn’t get much done with their normally prolific offense. QB Jordan Ta’amu threw for only 87 yards and threw an interception but most notably injured his hand while fumbling early in the first half. Though he did briefly return to action a few series later, he left the game for good by the third quarter and had turned things fully over to freshman backup Matt Corral. The youngster wound up throwing for 65 yards and a pick himself but really endeared himself to the home fans by sticking up for his wideout when the fight broke out by getting right in the middle of the action.

Either way, it was probably not the way Matt Luke wanted to close out the season with the Rebels. Not only did Ole Miss fall to 5-7 overall in 2018, but they closed out their final campaign under a bowl ban with a four game losing streak.

The Egg Bowl victors, meanwhile, find themselves on the opposite end of the spectrum by winning four of their final five that included a competitive loss to Alabama. There was some questions about the Selection Committee ranking next to their name the last few weeks but MSU certainly have showcased what they’re capable of down the stretch in the rough SEC West and should be able to look forward to a pretty good bowl next month as well.

Most importantly, the team was able to hold that golden trophy up at the end of the night for the first time with their new head coach… and the last time with their stellar senior quarterback a year after he had his own bit of heartbreak in the rivalry game. 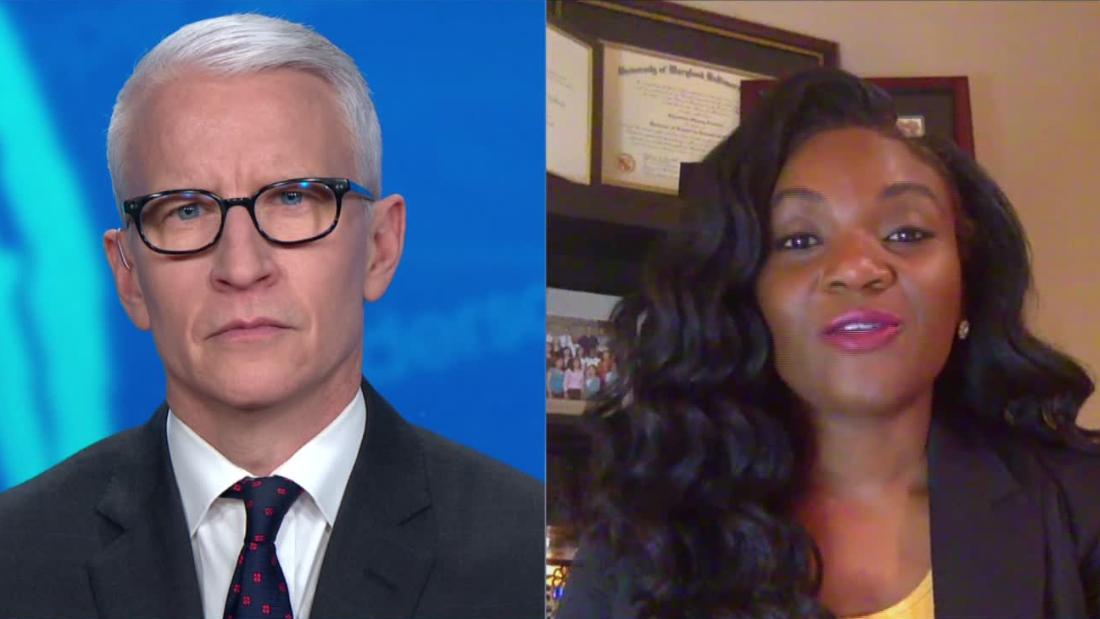 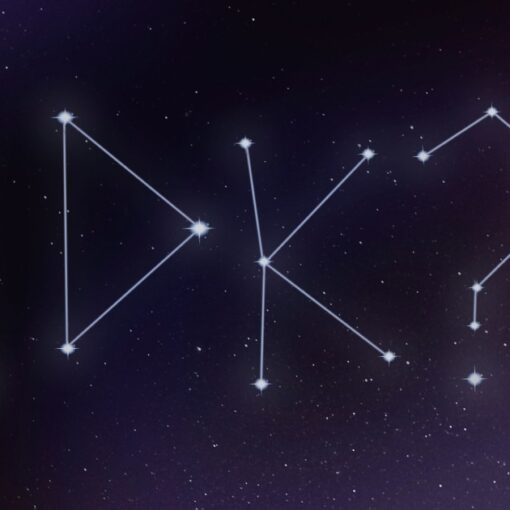 With 2021 in the rearview mirror, many of us are wondering what 2022 will hold. For some people, that means turning to […] 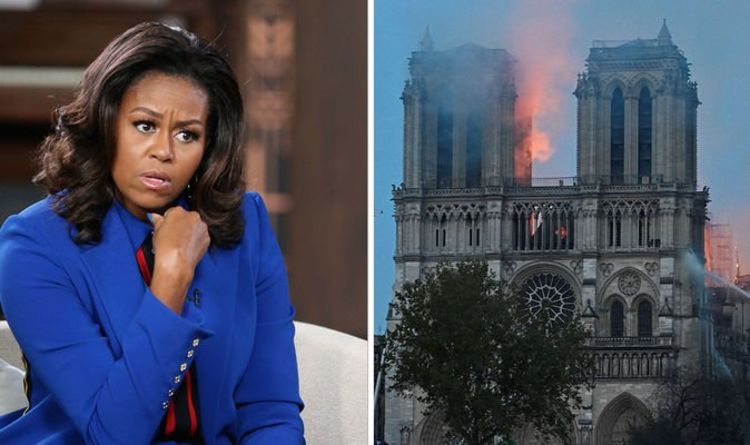 The former First Lady said: “My heart aches with the people of France. The majesty of Notre Dame, the history, artistry, and […] 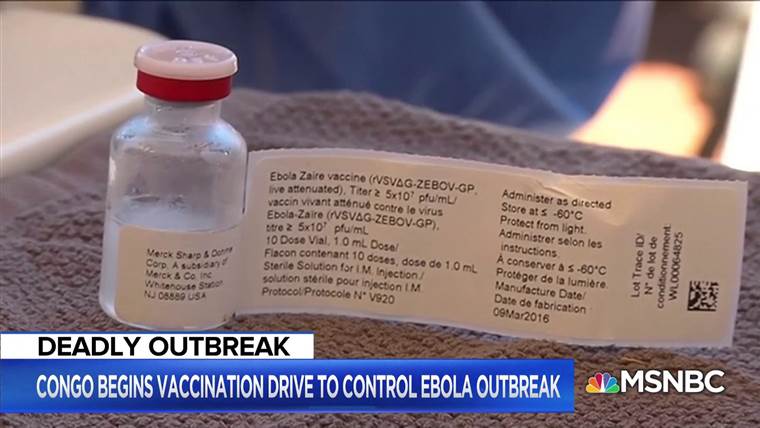 Get breaking news alerts and special reports. The news and stories that matter, delivered weekday mornings. SUBSCRIBE A new outbreak of Ebola […]