Elliot Schrage stepped down from his role at Facebook in June but remains as an advisor to the company’s executive team. He took “full responsibility” for hiring Definers Public Affairs in 2017, just as Facebook was fighting the fallout of Russian interference on its platform.

On its website, Definers says it uses political campaign techniques to help companies with public relations (the company was founded by former Republican campaign operatives Matt Rhoades and Joe Pounder) and offers to compile dossiers on “opponents, competitors and agitators” of its clients.

Facebook has come under fire for using the firm, with the New York Times reporting this week that the company hired Definers to “deflect” from the Russian interference crisis and spread information to reporters and the media about Facebook’s critics.

In a memo first reported by TechCrunch and provided to CNET by Facebook, Schrage said Facebook hired Definers after facing “acute” pressure over allegations of Russian interference on its service, but denied Facebook had used the firm to push “fake news.”

“We asked Definers to do what public relations firms typically do to support a company — sending us press clippings, conducting research, writing messaging documents, and reaching out to reporters,” Schrage wrote in the memo.

“Some of this work is being characterized as opposition research, but I believe it would be irresponsible and unprofessional for us not to understand the backgrounds and potential conflicts of interest of our critics.”

Facebook severed ties with Definers on Nov. 15, according to the New York Times. 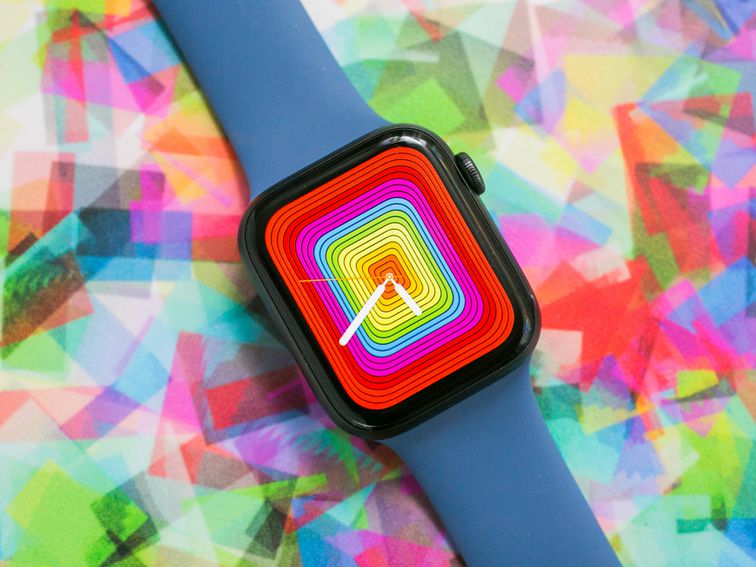 Sarah Tew/CNET Like other Apple products, including laptops and iPads, deals on the company’s watches have become more scarce than they were […]

YouTube TV will be rolling out to an additional 95 markets in the United States, almost doubling its coverage, YouTube announced Wednesday. […]

MELLOW Mellow eboard review The Mellow Drive is superb, German, ‘reasuringly expensive’ but superb.   Whilst we write this review we have […] 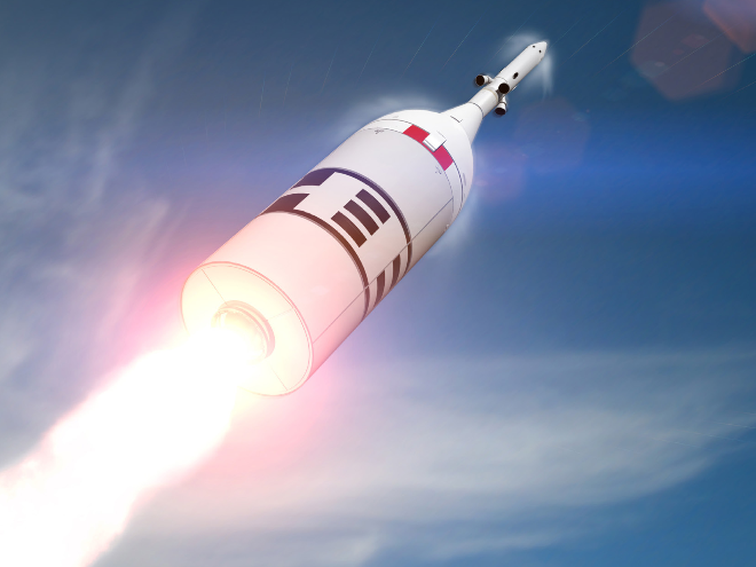 Rockets, man, burning up their fuse out there alone. NASA NASA will test a critical safety element of the Orion spacecraft on […]