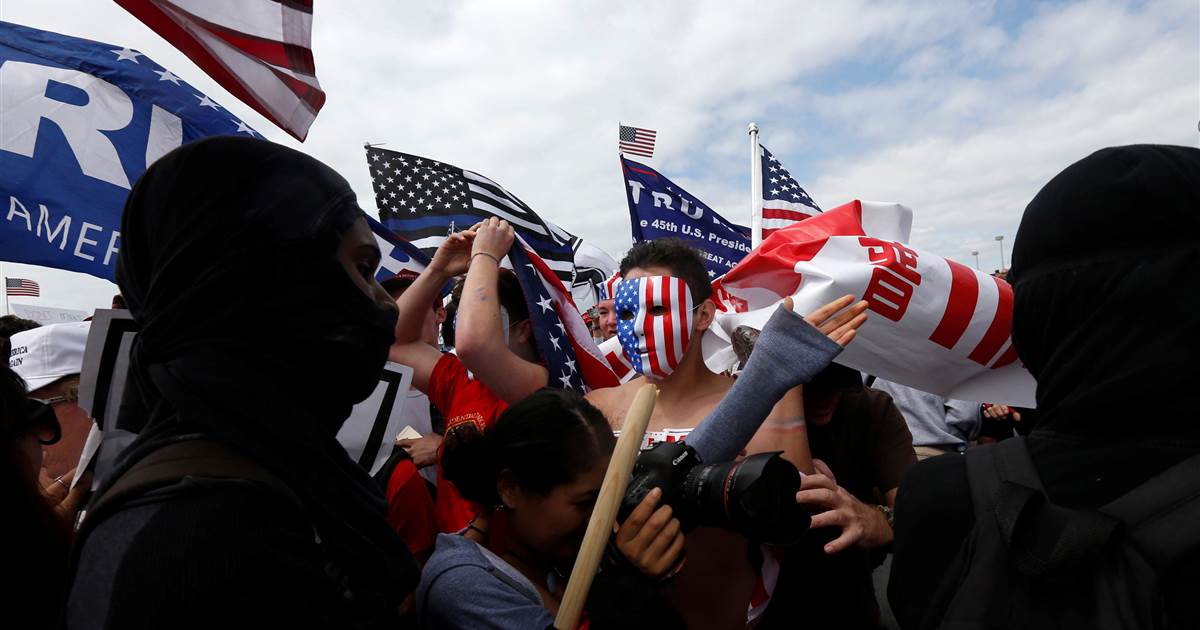 LOS ANGELES — A member of a white supremacist group has pleaded guilty to a federal charge in connection with a political rally that turned violent in Southern California last year.

Tyler Laube entered a guilty plea Tuesday to one count to one count of conspiracy to violate the federal riots act.

The 22-year-old was ordered to remain jailed until his sentencing March 25. City News Service reports he could get up to three years in prison.

In a plea agreement, Laube admitted being associated with the militant Rise Above Movement and assaulting people at a “Make America Great Again” rally in Huntington Beach.

Laube is one of several members of the militant group indicted on charges of inciting violence at California rallies in 2017. 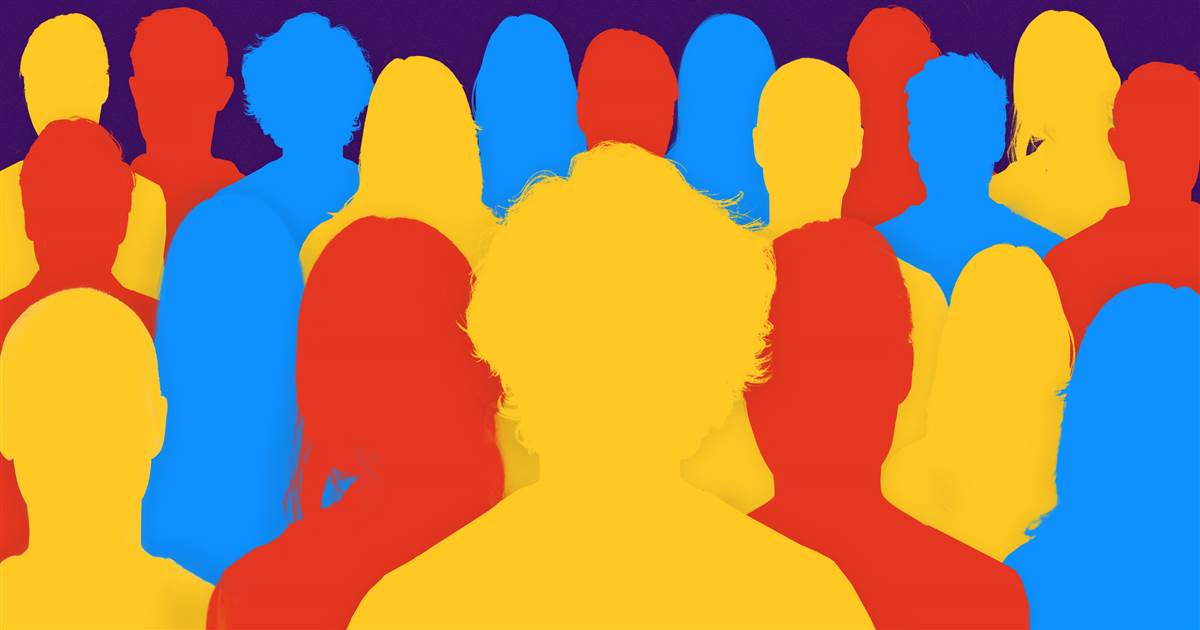 Ryan Kramer is used to making spreadsheets. He graduated from high school at age 14, received an undergraduate degree in aerospace engineering […]