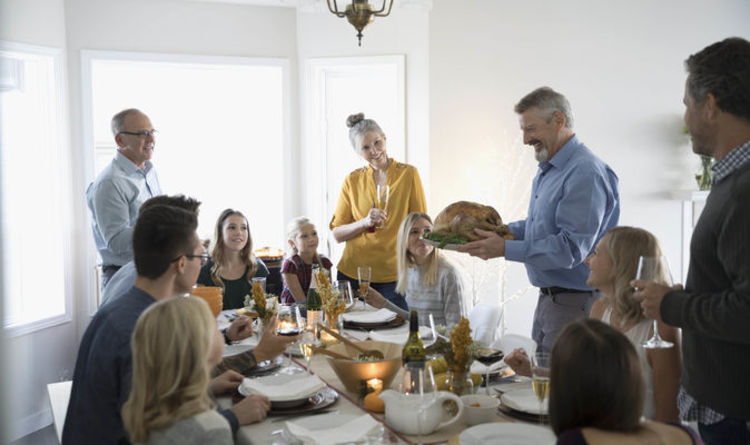 Thanksgiving traditionally began as a day of giving thanks through prayers and ceremonies after harvests in the USA. However, the day is now a holiday celebrated in the USA, Canada, some of the Caribbean islands and Liberia. Celebrated on the fourth Thursday of November every year, Thanksgiving has been honoured since 1789.

Which US President made Thanksgiving a national holiday?

The first Thanksgiving event was said to be held by the Pilgrims, otherwise known as the first English settlers, after their first harvest in the New World in October 1621.

Their feast lasted three days and was attended by 90 Native Americans and 53 Pilgrims.

The Pilgrims were used to holding “thanksgiving” ceremonies, where they would thank God for blessing such as the end of a drought or military success.

America’s first President George Washington declared Thanksgiving would start being celebrated more regularly in 1789, after a request was made by Congress.

He chose a Thanksgiving Day to be observed on Thursday, February 19.

However, Thomas Jefferson chose not to observe the holiday while he was in office from 1801 to 1809.

As a result, the day did not become a national holiday until 1863, during the American Civil War.

Abraham Lincoln, who was President at the time, proclaimed the day to be filled with “Thanksgiving and praise to our beneficent Father who dwelleth in the Heavens” on the last day of November.

After the Civil War ended, Thanksgiving traditions differed in different regions of the USA.

In New England, people would hold raffles on the eve of the holiday, with prizes including geese or turkeys, before holding sooting matches on the morning of Thanksgiving and then attending church services.

Over in New York, people would dress up in extravagant masks and costumes and roam the streets in crowds.

Things changed in 1939 when President Franklin D Roosevelt made Thanksgiving the fourth Thursday of the month rather than the fifth, as November hd five Thursdays that month instead of the more-common four.

The country was still in the middle of the Great Depression and Mr Roosevelt thought an earlier celebration would help merchants sell more goods before Christmas and help bring the country out of the Depression.

To this day, Thanksgiving is still celebrated with huge feasts.

Turkey is usually the most prominent food on the plate, with more than 45 million turkeys being eaten in one day in 2015.

Other items of food include mashed potatoes with gravy, stuffing sweet potatoes and cranberry sauce, as well as pumpkin pie and brussels sprouts. 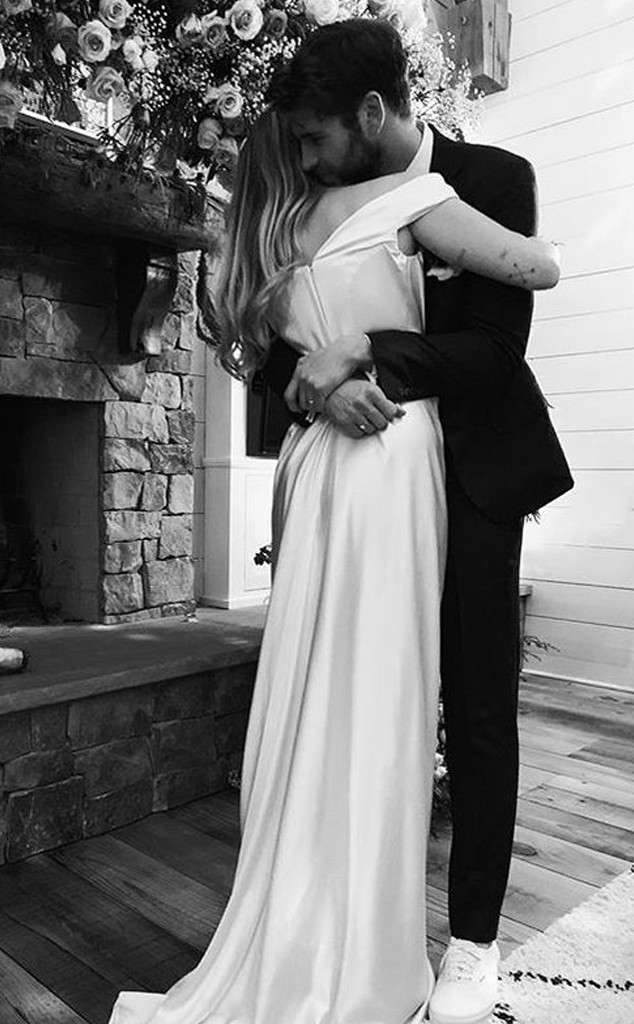 Instagram  Miley Cyrus broke out some of her best dance moves on her wedding day. Don’t believe it? Just watch. The singer […] 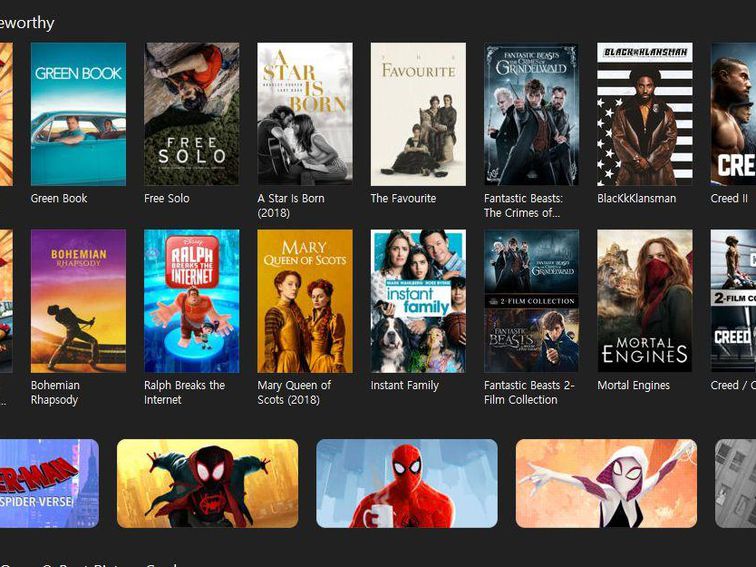 There are so many different types of genres, content options and varieties, right? What do you watch the most? Have you ever […] 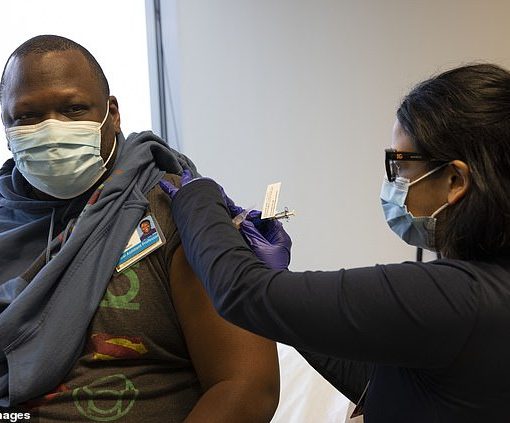 Novavax Inc’s experimental COVID-19 vaccine is safe and 96 percent effective at preventing infection, but possibly not against all variants, trial data […]

When the pancreas is working correctly, and insulin is readily available and effective, the hormone acts as the key to enable the […]