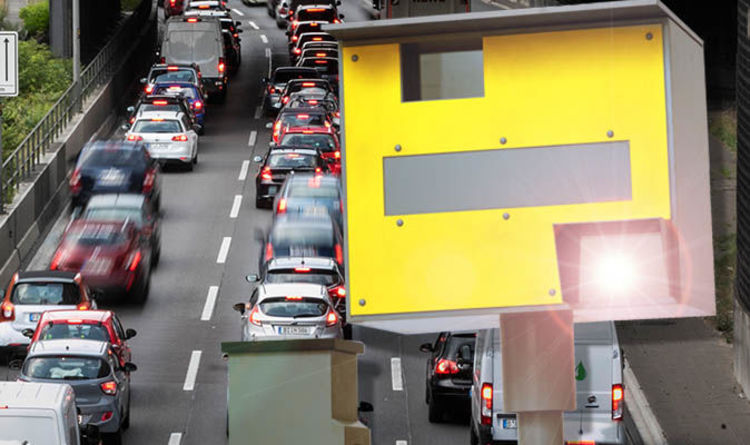 Motorists could soon be forced to fork out significantly more for a speeding fine and driver awareness course in the UK.

If the new proposals are approved minimum speeding fines would increase to £130.

Minimum speeding fines start at £100 in the UK but you can be charged up to 175 per cent pent of your weekly wage for an offence, capped at £1,000 for car owners.

Sometimes if a motorist commits a speeding offence they are offered a National Driver Offender Retraining Scheme (NDORS), which is a four-hour awareness course.

It has also been suggested that the cost of this driver awareness course should increase from £90 to £120.

Police and Crime Commissioner Alison Hernandez has suggested that ministers should increase the speeding penalties.

Ms Hernandez, told The Mail on Sunday: “I believe the law-abiding public feel it is wholly appropriate that those who are caught breaking our laws and making the roads more dangerous for all of us should be helping to pay for road safety activities.

“It is the ‘polluter pays’ principle.

“An additional £20 or £30 per offender could really make a difference to our communities.

“We could increase the level of fines that are paid for motoring offences and divert some of that money back into police forces to support work on road safety.

“That money currently goes straight to the Treasury.

“We could charge a levy or additional fee on people who take training courses in lieu of a fine and points, a point I recently raised with the Road Safety Minister.”

The proposal was met with some backlash with some believes that this was just an additional ‘tax’ being imposed on drivers.

Ms Hernandez, however, argued that this isn’t true and as long as drivers stick to the law then it won’t affect them.

“Some may say this is penalising the motorist unfairly and using enforcement to generate money,” she said.

“That is not true.

“If people stick to the law then it does not affect them.

“If they routinely break the law and drive in a dangerous way, then why shouldn’t they help fund the additional activity we need to do to keep our communities safe on the roads?”

A Department for Transport spokesperson said: “Speeding is unacceptable which is why there are tough penalties and enforcement in place for those who do so.

“Offences and penalties are kept under constant review to ensure the courts have sufficient powers.” 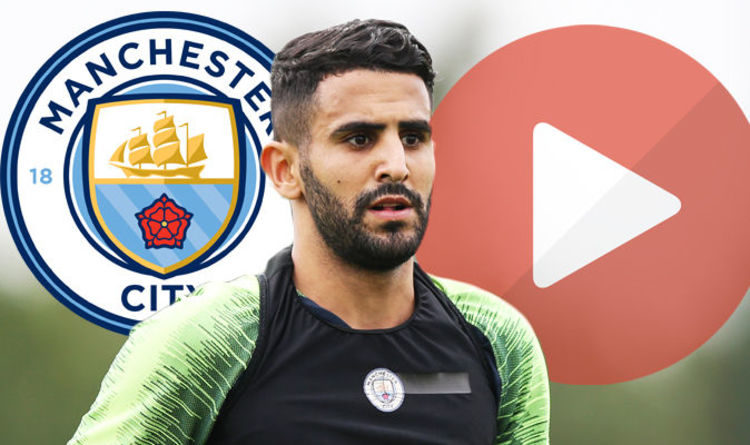 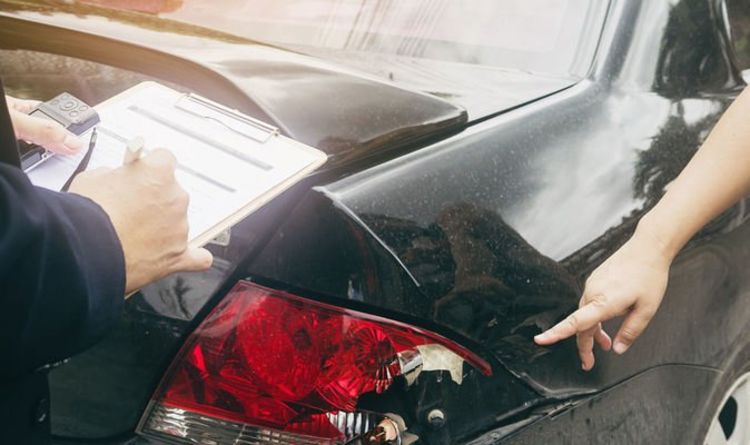 The Tom Kitten coin was released in August as part of the celebratory collection in honour of children’s author Beatrix Potter.  To […] 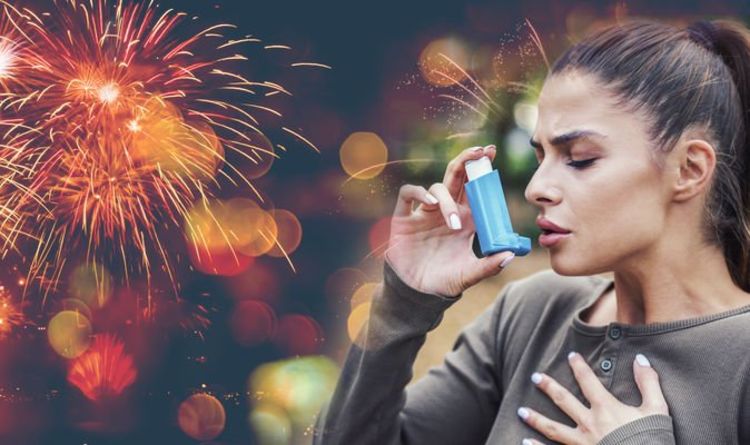 “In addition, during fireworks manufacture, a range of substances are added such as arsenic, manganese, sodium oxalate, aluminium, iron dust powder, potassium […]