The Cleveland Cavaliers are reportedly parting ways with JR Smith, just hours after the publication of a story in which Smith accused the team of tanking and said he wants out of Cleveland.

According to The Athletic’s Joe Vardon, Smith “will no longer be actively with the Cavs” and is working with the team on a potential trade. He will work on his own, Vardon continued, calling the split “amicable.”

The situation is similar to that of Carmelo Anthony, who is under contract with the Houston Rockets but is staying away from the team while the club works on the best way to part ways with him.

Smith, 33, recently informed 36-year-old general manager Koby Altman he preferred to be dealt when it became clear the Cavaliers would not compete this season.

After a loss Monday sent Cleveland to the bottom of the NBA standings at 2-13, Smith told The Athletic’s Jason Lloyd the clear plan was to tank and collect high draft picks.

Smith is averaging just 6.7 points per game, playing 20 minutes per game, and being paid $14.7 million for the 2018-19 season. The 15-year veteran reportedly refused overtures aimed at a buyout.

“I don’t want my legacy to be remembered like that in Cleveland,” Smith said of the buyout proposition. “I don’t think that’s fair to the people I see every single day walking around the arena. I don’t think that’s fair to the trainers or equipment guys. … I just look at it differently than being traded. I don’t like the statement of getting bought out.” 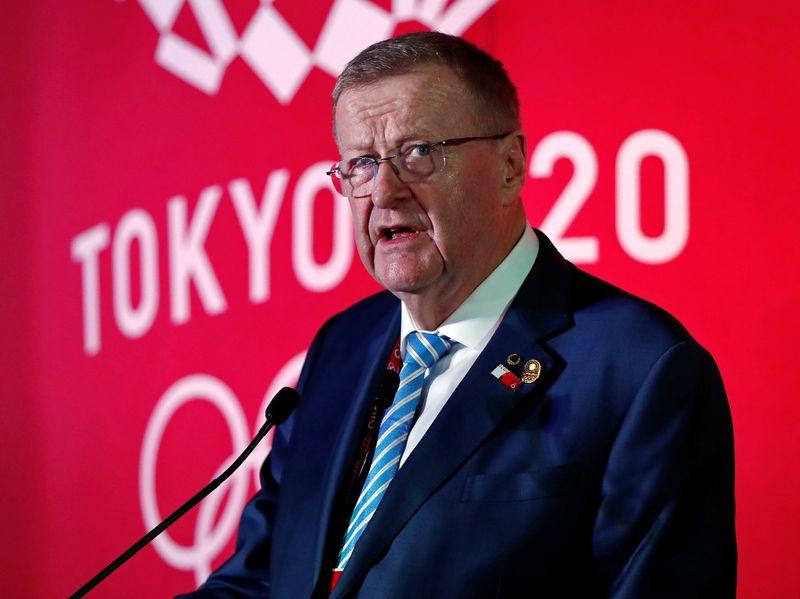 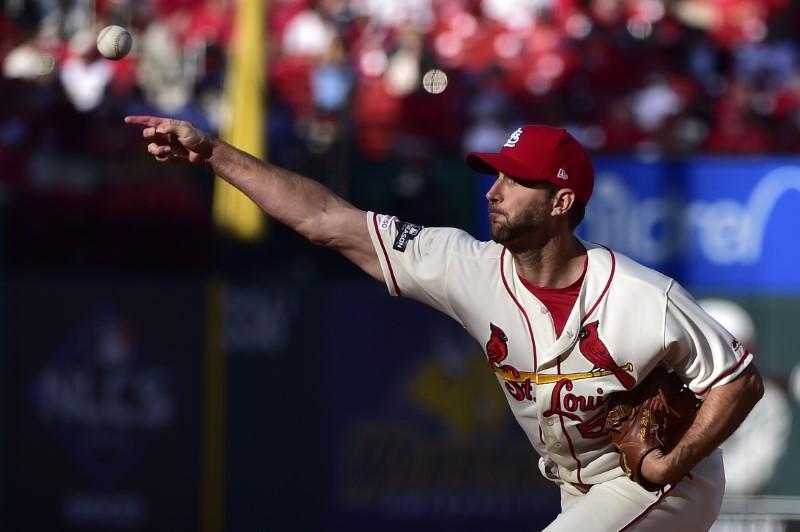 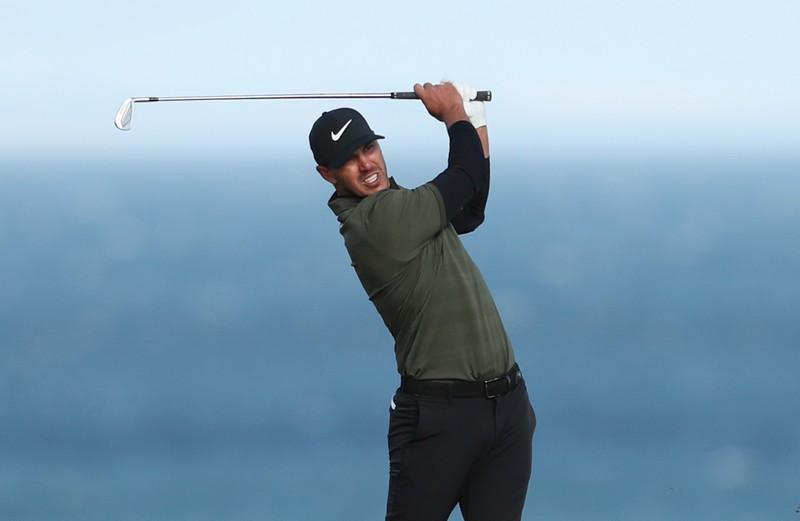