Mark Zuckerberg says he has no plans to step down as chairman of Facebook in the face of mounting uproar over how Facebook executives handled a series of scandals.

“That’s not the plan,” the Facebook CEO said in a CNN interview Tuesday evening. “I’m not going to be doing this forever, but I’m not currently thinking that makes sense.”

The question about Zuckerberg’s role leading the company he co-founded 14 years ago came a week after The New York Times reported that Zuckerberg and COO Sheryl Sandberg “ignored warning signs” of the Cambridge Analytica scandal that saw a political consultancy use data from millions of Facebook users. The company also knew about Russian influence activities on its platform as early as spring 2016, according to the report.

The Times reported that Facebook hired a firm called Definers Public Affairs to retaliate against or spread inflammatory information about its critics. On Friday, a group of Democratic senators sent a letter pressing the social network for more details about its relationship with Definers.

During Zuckerberg’s wide-ranging interview, he said he learned of the Definers’ work with Facebook by reading the Times report.

“I do run the company. I am responsible for everything that happens here,” Zuckerberg said. “I don’t think this point was about a specific PR firm; it’s about how we act.”

Elliot Schrage, Facebook’s outgoing head of public policy, took the blame for hiring the Definers, according to a memo acquired by TechCrunch. In the memo, Schrage reportedly admitted having the company push negative narratives about competitors but denies asking or paying Definers to publish fake news.

Zuckerberg also defended his company’s decision to leave up a controversial 2015 post by Donald Trump calling for a “total and complete shutdown” on Muslims entering the US.

“I think it’s important that people have the opportunity to hear what political leaders are saying,” Zuckerberg said Tuesday. “In those cases, I don’t think that a lot of the content violated out policies.”

Facebook isn’t the only social network wrestling with how to deal with Trump’s tweets. Using Twitter, Trump has attacked companies like Amazon and Google, as well as private citizens like union leader Chuck Jones in 2016. Twitter CEO Jack Dorsey has defended the president’s presence on Twitter, claiming the social network is giving the world a direct line to world leaders and fostering an “open conversation.”

He also conceded that “there’s no doubt that we missed something really important” when it came to Russian interference during the 2016 US election, adding that it “was not something we were expecting.”

“I wish that we understood the issue sooner,” he said. “I wish we understood it before 2016, before the Russians tried to do these information operations in the first place.

“It’s a really big deal to come out and say that as nation-state is behind something, and before our company puts a stamp on something saying that, I want to be really sure that’s the case.” 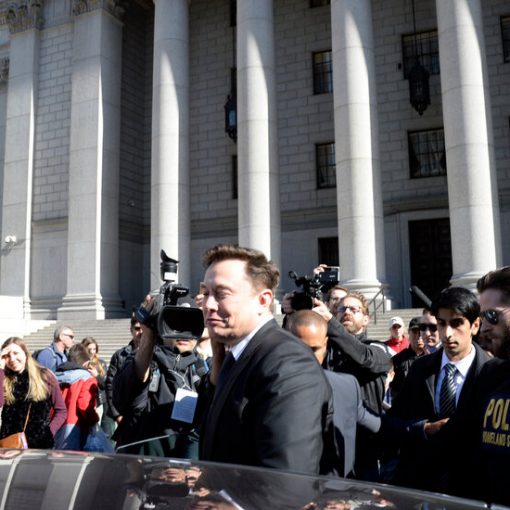 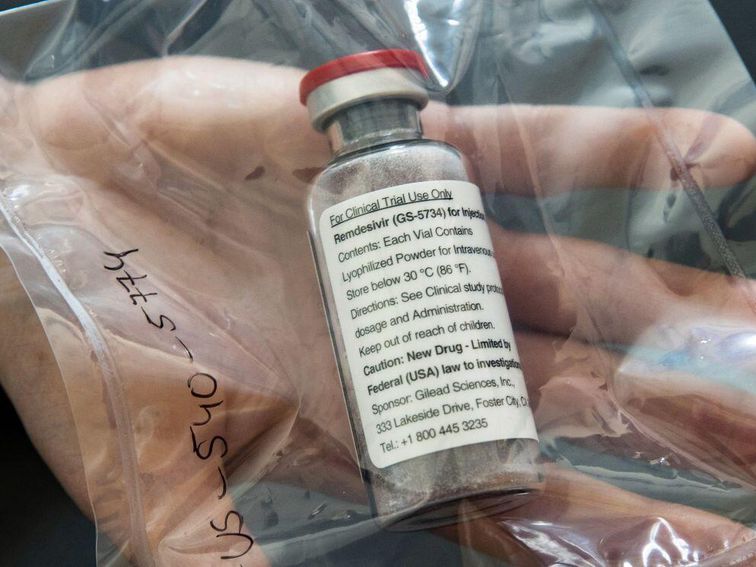 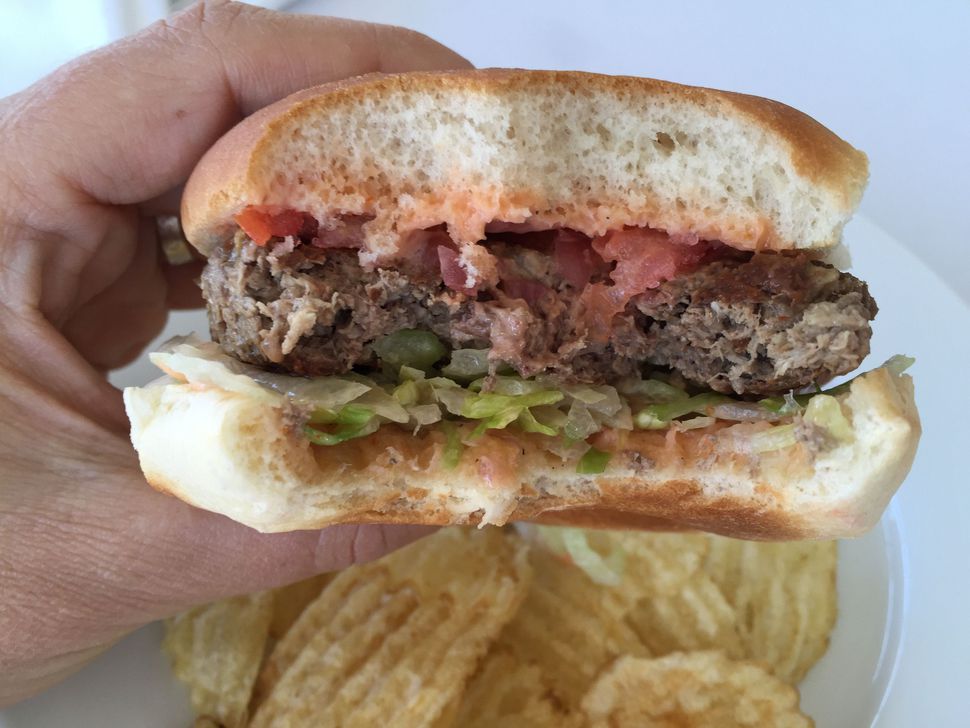 An Impossible Burger is made entirely of plant proteins but looks, tastes and smells a lot like beef. Dara Kerr/CNET The key […]