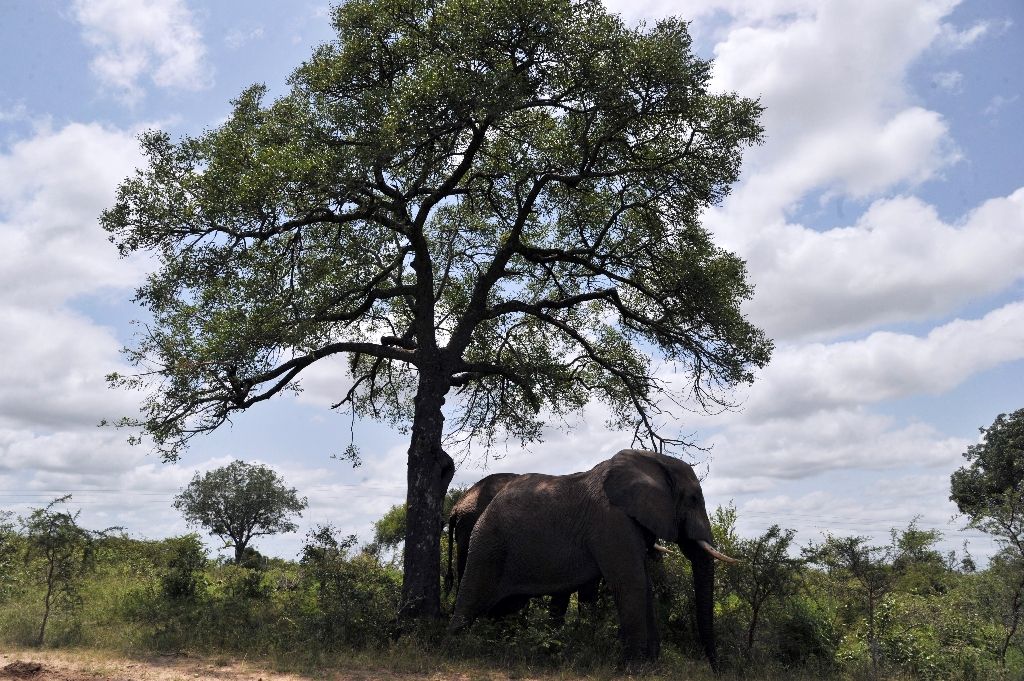 Bamingui Bangoran’s elephant population of more than 35,000 in the 1980s ehas been reduced to, “I daresay… zero,” said Hilde Vanleeuwe, who oversees conservation work at the park (AFP Photo/Issouf Sanogo)

Bamingui (Centrafrique) (AFP) – The forest rangers of Central Africa’s Bamingui Bangoran park cannot focus only on saving the region’s dwindling wildlife: they have themselves to protect too.

Often armed with little more than Kalashnikov assault rifles, these men must contend with rebel groups who can be far better equipped.

Added to their woes are poachers who prey on the wildlife they seek to protect.

Today, a column of men makes its way through the verdant park, spread over 10,000 square kilometres (nearly 4,000 square miles), or a third the size of Belgium, in the north of Central African Republic.

Sergeant Simplice is leading them towards the zone that Christelle, a young giraffe, has made her home.

These days Christelle gets special protection, because she is the last of her kind in this part of the park.

“She had others in her family, but they have all been killed by poachers,” said Simplice as his men set up camp in a bee-infested shelter.

“In 40 years, we have gone from more than 35,000 elephants to, I daresay… zero,” said Hilde Vanleeuwe, who oversees conservation work at the park.

Embossed on the rangers’ sleeves is the head of a giant eland, the world’s largest antelope. It serves as the logo of Ecofaune+, a conservation project backed by the European Union since 2016.

The aim of the project, run by the country’s waters and forestry ministry, is to protect the region’s rich but dwindling wildlife population.

“The European Union has been supporting the management and protection of wildlife and biodiversity in the north of the CAR for about 30 years,” said the park’s coordinator, Andrea Ghiurghi.

But as each project comes to an end, it is only a few months before the good work is undone: once a team leaves, their base is looted and poachers, sometimes linked to armed groups, return.

Then a new team, working for the next EU-financed project, must start from scratch.

“We’re well aware of the problem,” Ghiurghi said. But this time around, he said, the Ecofaune+ project will hand over seamlessly to its successor, Ecofac 6 — another EU-financed project.

As if the work was hard enough, the rangers also contend with the mainly Muslim Seleka militia who have operated in the region since 2013, the year they ousted Christian president Francois Bozize, sparking a conflict that has killed thousands.

Militiamen came to the area “to loot weapons and ammunition”, one ranger recalled.

Some of his colleagues were even conscripted into the militia, he said, because of their combat experience.

The rangers have also faced off with armed Janjaweed horsemen from Sudan, who conduct long-range poaching missions across central Africa.

Sergeant Simplice will never forget one clash with the Janjaweed.

“One day, we were ambushed by a column of 80 Sudanese who better armed than us,” he said, recalling their assault rifles, rocket-launchers and grenades.

“There were 12 of us, but only seven of us returned,” he said, showing a scar left by a bullet that had grazed his neck.

The Janjaweed raids, while not as common as they were before 2013, have not stopped either.

After a UN arms embargo imposed on the country in 2013, the rangers rely increasingly on their knowledge of the terrain and on their training, which they get from a French former paratrooper.

The government does not want to supply more weapons for fear they will end up in rebel hands.

“We’ve only got the Kalashnikov, what can we do?” said Sergeant Eric. “It’s a very, very dangerous job.”

But he hopes they can help reverse the trend and bring the animals back, saying: “This is our heritage.” 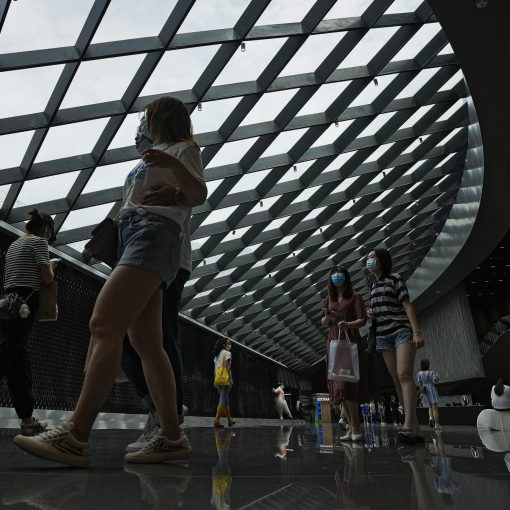 WASHINGTON (AP) — Once dismissed by most public health experts and government officials, the hypothesis that COVID-19 leaked accidentally from a Chinese […] 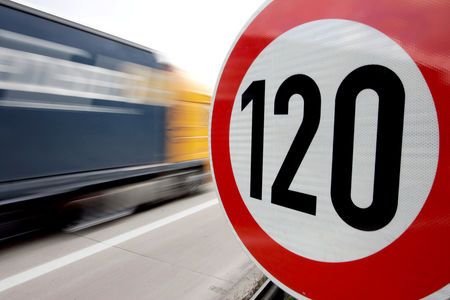 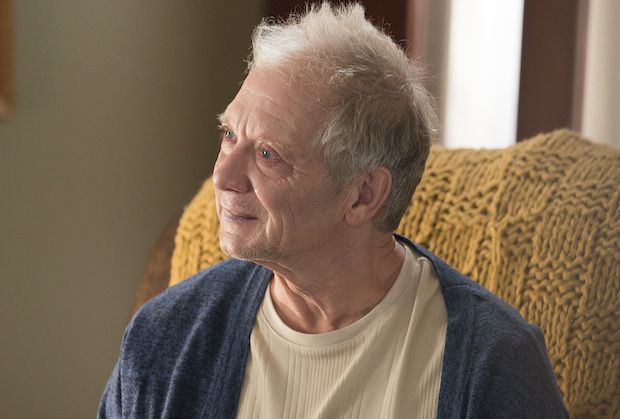 The following contains spoilers from the Jan. 31 episode of ABC’s Grey’s Anatomy. Proceed at your own risk. In a roundabout way, […] 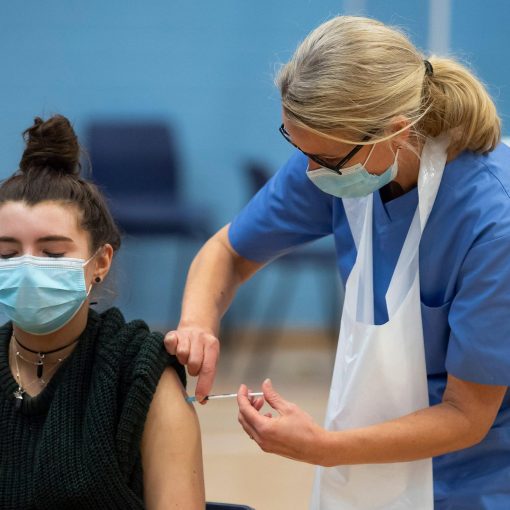