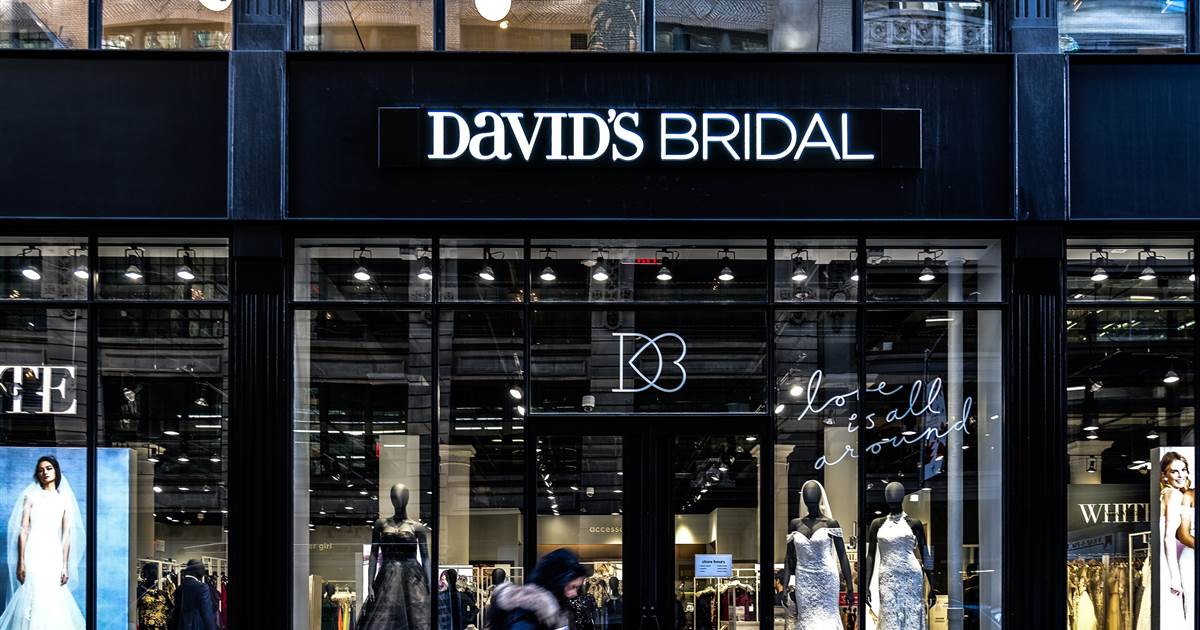 Wedding dress retailer David’s Bridal Inc filed for Chapter 11 bankruptcy protection on Monday, but said brides would receive their gowns on time during its restructuring.

The 68-year old company is the latest retailer to succumb to competition against online stores, which give customers more options and are often more transparent about prices.

David’s Bridal stores have in recent years turned into mere showrooms where customers try on gowns and test designs, only to buy them online for cheaper.

More than 20 retailers have filed bankruptcy since the beginning of 2017, including Toys ‘R’ Us and more recently, Sears Holdings, once the world’s largest retailer.

David’s Bridal said Chapter 11 restructuring would help it reduce its debt by more than $400 million.

The company has secured $60 million in debtor-in-possession (DIP) financing from its current term loan lenders and a recommitment for a $125 million asset-based loan to keep its stores open during restructuring and pay vendors.

“Customers can continue to shop across the more than 300 David’s Bridal stores and online without disruption,” the Conshohocken, Pennsylvania-based company said in a statement.

“Orders will arrive on time and bridal appointments will not be impacted.”

David’s runs more than 300 stores, including an outlet in New York’s Flatiron District. It expects to complete the court-supervised Chapter 11 process by early January.

Oaktree owns the majority of David’s Bridal’s term loan debt and was expected to provide the DIP financing and take equity in the company, the report said. 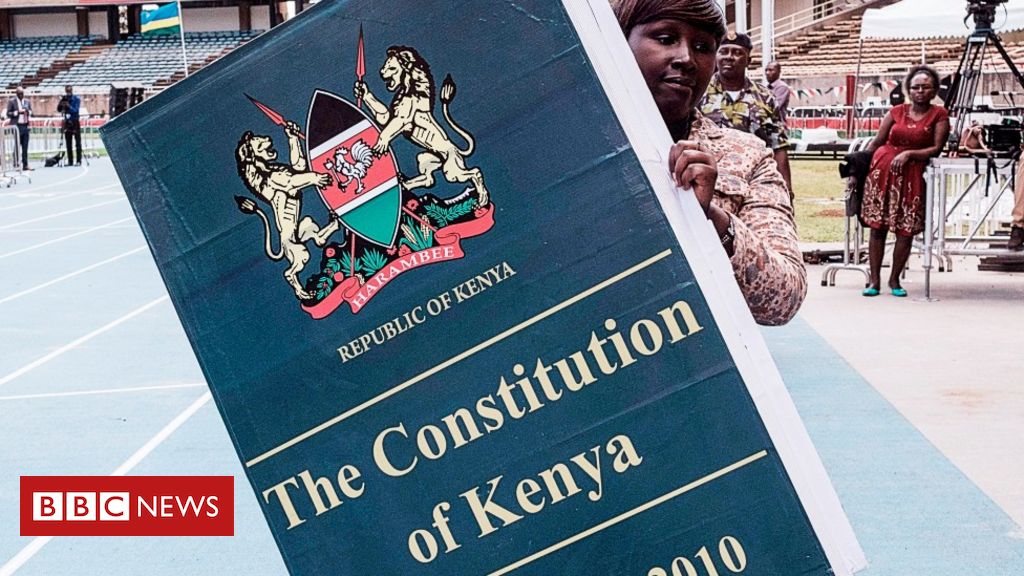 North Korea on Sunday conducted its sixth and most powerful nuclear test, which it said was of an advanced hydrogen bomb for […] 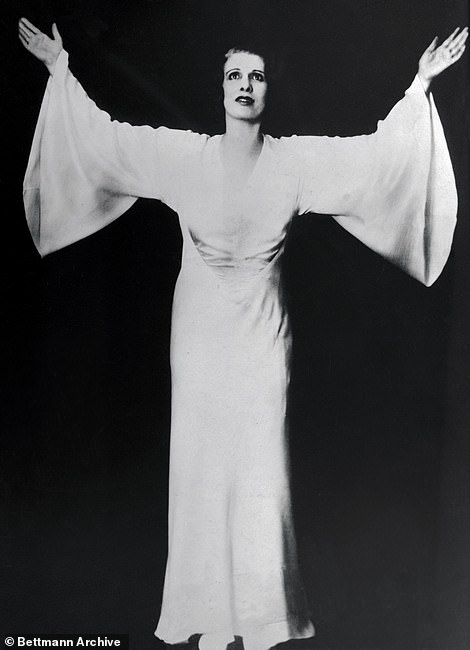 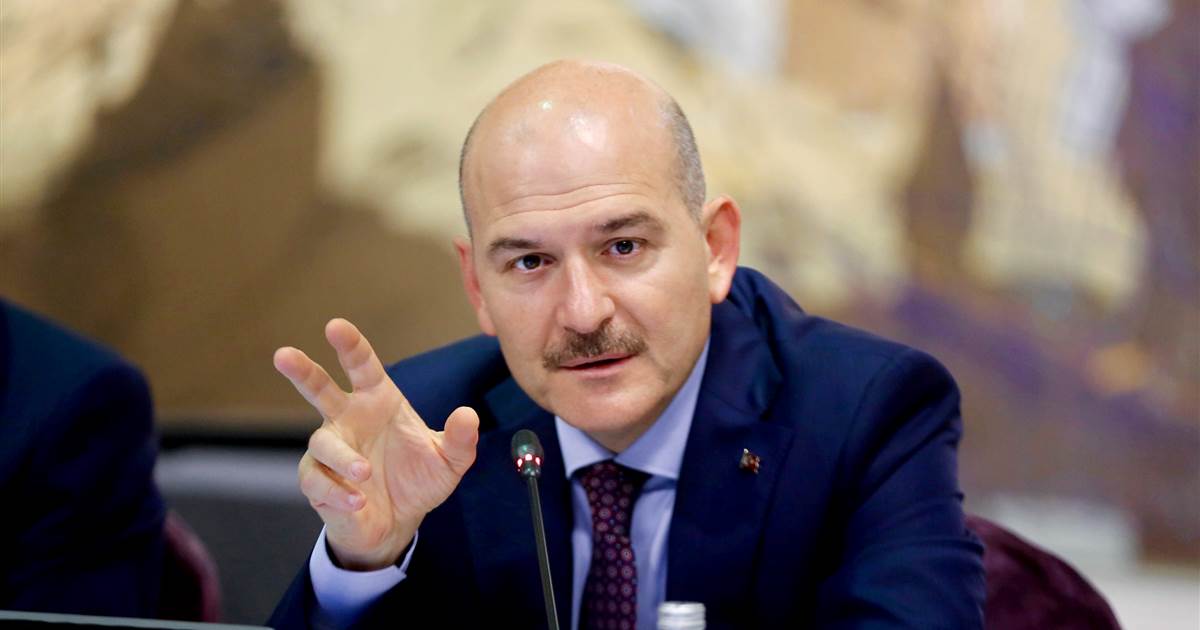 LONDON — Turkey said on Monday that it has begun the repatriation of captured foreign Islamic State militants, including one American who […]