LONDON (Reuters) – Alexander Zverev claimed one of most significant wins of his fledgling career as he beat Roger Federer to reach the ATP Finals title match but became an unwitting pantomime villain in bizarre scenes at the 02 Arena on Saturday.

The 21-year-old German upstart produced some dazzling tennis and thoroughly deserved a swashbuckling 7-5 7-6(5) win against the six-time champion to set up a Sunday showdown with world number one Novak Djokovic.

As he has been all week, and for most of the past six months, Djokovic was in superlative form to outclass South Africa’s Kevin Anderson 6-2 6-2 in the day’s late action.

Zverev faces a monumental task against the relentless Djokovic, who he lost to 6-4 6-1 in the round-robin stage, but he will surely have a fairer audience than against Federer.

Rather then being able to celebrate becoming the first German since Boris Becker in 1996 to reach the final of a tournament often dubbed “the fifth slam”, he was shamefully booed and heckled during his post-match speech.

All because when serving at 3-4 in the second-set tiebreak and with Federer in charge of a rally Zverev shouted “hang on” and stopped the point after being distracted by a ball dropped by a ballboy at the opposite end of the court.

Federer looked bemused but after Brazilian umpire Carlos Bernardes checked with the young lad, who verified Zverev’s complaint, the point was replayed.

The Federer-loving crowd were in uproar and to make matters worse Zverev composed himself and slammed down a 137mph ace to level the breaker at 4-4.

Federer then made a hash of an attempted drop volley at 4-5 — cue more bedlam in the crowd — and two points later Zverev sealed victory when he belted away a backhand drive volley.

Rather than bask in the glory of beating the 20-time Grand Slam champion, the tousle-haired youngster ended up apologizing for a situation not of his making.

“I want to apologize for the situation in the tiebreak,” Zverev said on court. “The ballboy dropped the ball and it’s in the rules that we have to replay the point.

“I apologized to Roger at the net and he said ‘it’s okay it’s in the rules.’”

Boos rung around the arena again, forcing on-court interviewer Annabel Croft to spring to his defense.

“I’m not sure why you are booing, he is telling the truth,” she told the crowd. “The ballboy moved across the court and disrupted play. I think you need to be a little bit more respectful, they are the rules.”

Federer, who will have to wait until next year for his 100th career title, was briefly rattled in his post-match news conference when asked if the incident had affected him.

He did concede, however, that Zverev nothing wrong.

“I’m not questioning Sascha’s sportsmanship in any way,” he said. “I think it’s a bold move by Sascha to stop the rally because the umpire can just say, ‘sorry, buddy, you’re in the rally. I don’t care. You lost the point. I didn’t see it.’

“I don’t know what the rule says. I always thought it was an umpire’s decision, not a player’s decision.”

The chaotic climax to the contest overshadowed what had been an absorbing duel with Federer’s guile and variety up against Zverev’s baseline power and forays to the net.

After 11 games without a break point, Federer blinked first.

Zverev seized on a Federer volley to curl a superb running forehand pass down the line to get to 0-30 on the Federer serve and was then gifted two points and the set as the second seed’s forehand malfunctioned.

Federer was not about to be ushered off without a fight and a rapier-like backhand pass gave him the early break in the second set, only for Zverev to hit back immediately.

Chants of “Let’s Go Roger, Let’s Go” reverberated around the arena as the second-set tiebreak began but Zverev shut out the noise to prevail.

He will need similar mental fortitude on Sunday. 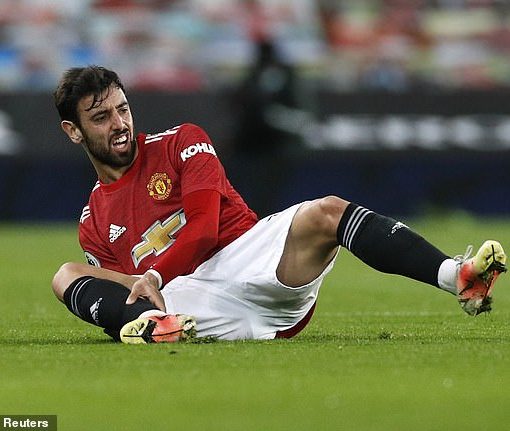 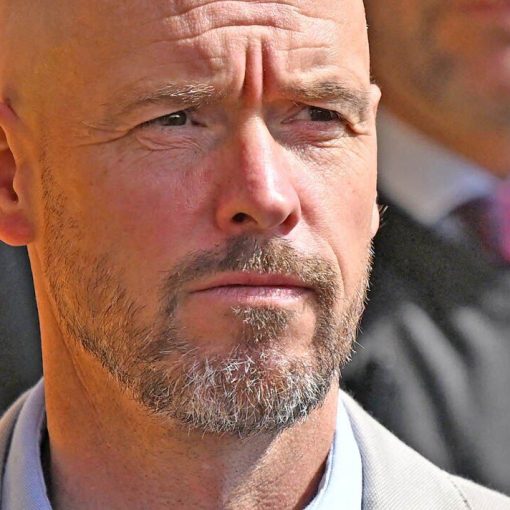 It will be a big summer ahead for Manchester United. Erik ten Hag will be manager of the Red Devils next term, […]