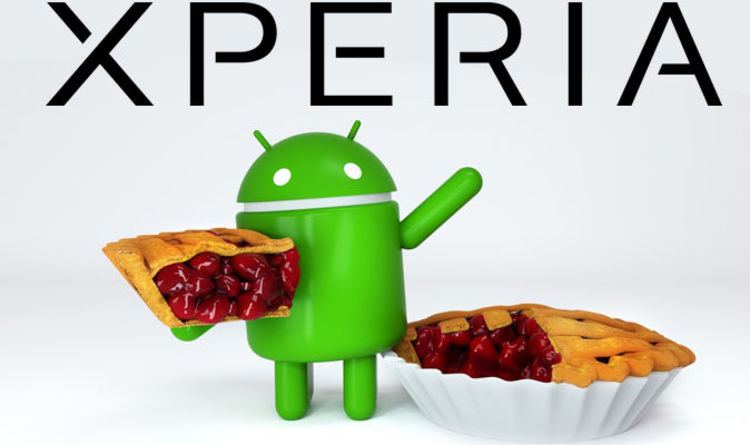 Sony Xperia XZ3 was the first device from the firm to come pre-installed with Android 9 Pie when it released at the start of October.

Since then, the XZ Premium, XZ1 and XZ1 Compact have all received Google’s latest and greatest operating system in addition to the XZ2 and XZ2 Compact.

However, it appears Sony has now released Android 9 Pie for the Xperia XZ2 Premium, according to the Xperia Blog.

The outlet displayed images of the update appearing on the device and insisted owners will be granted Sony’s new camera app.

However, it noted Sony has not bundled in gesture navigations with the upgrade.

The Japanese tech giant had declared in a blog post last month the device was expected to receive Android 9 Pie from November 7.

Meanwhile, the Xperia XA2, XA2 Ultra and XA2 Plus are set to get Google’s latest and greatest operating system from March 4 next year.

Android 9 Pie was originally unveiled by Google back in August.

The software debuted on Pixel hardware in addition to the Essential Phone.

One of its headline acts is Adaptive Battery that takes advantage of the Mountain View firm’s machine learning technologies to optimise device life.

Discussing the new functionality, Google said: “Android 9 aims to make your phone even smarter by learning from you and adapting to your usage patterns.

“That’s why Android 9 comes with features like Adaptive Battery, which learns the apps you use most and prioritises battery for them, and Adaptive Brightness, which learns how you like to set the brightness in different settings, and does it for you.”

Gesture navigations are one of the most immediately distinguishable additions to the new version of Android 9 Pie.

This is especially the case on the Google Pixel 3 that does not allow users to revert back to the traditional three button combination of a back, home and multitasking button at the bottom of the display.

Google insisted the new method of navigation is designed to make usage with one hand easier than ever before.

Discussing the design change, the American firm said: “Making your phone smarter and more adaptive is important, but we also want Android to be easier to use and more approachable.

Lenovo’s Miix line of Windows 10 tablets are unmistakably modeled after Microsoft’s Surface Pro. So much so that seeing them side by […] 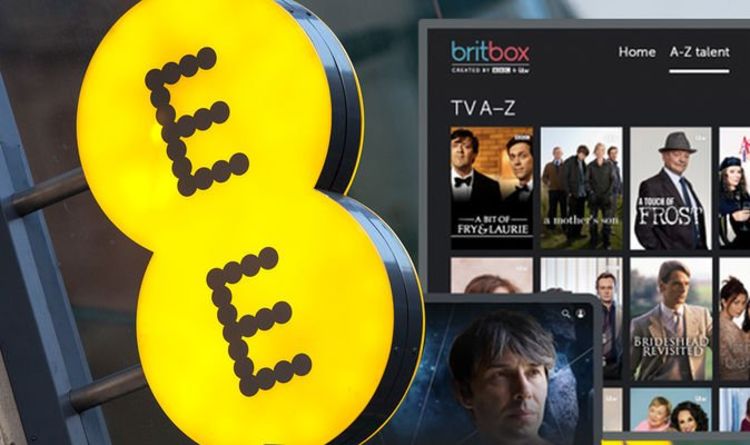 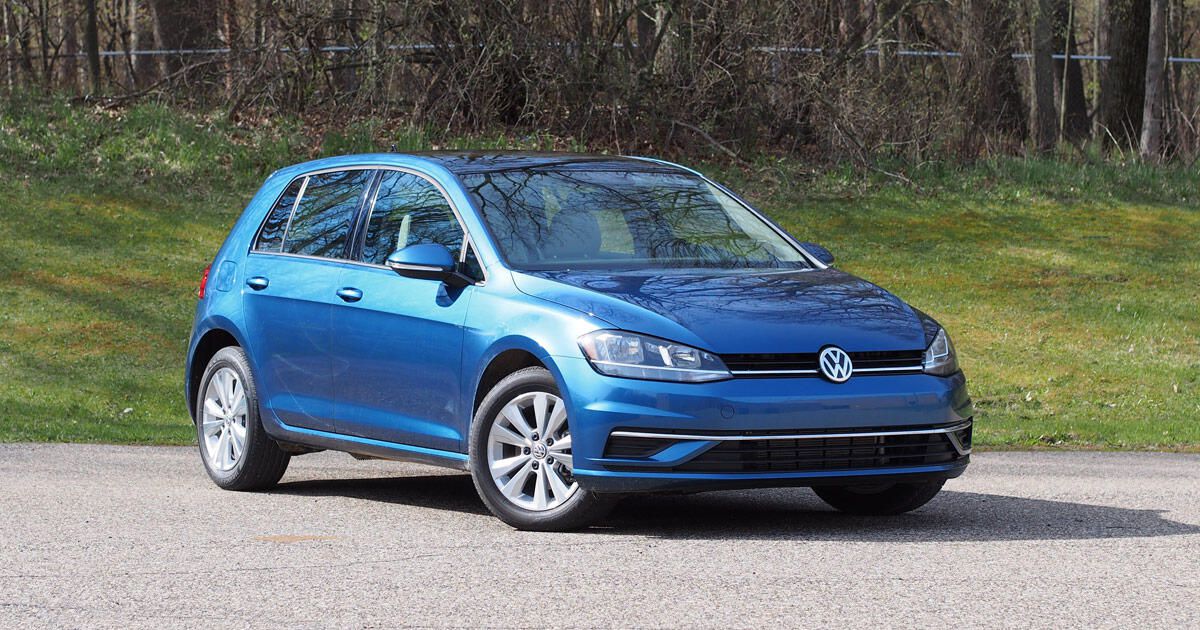 The Golf’s styling is a little drowsy, but this car’s looks should age well. Craig Cole/Roadshow It’s not going to win any […] 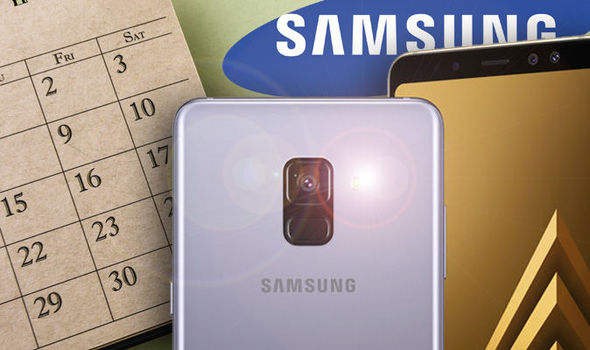 The next entry in the hugely-successful Galaxy S smartphone range will be unveiled next month, Samsung has confirmed. DJ Koh, president of […]