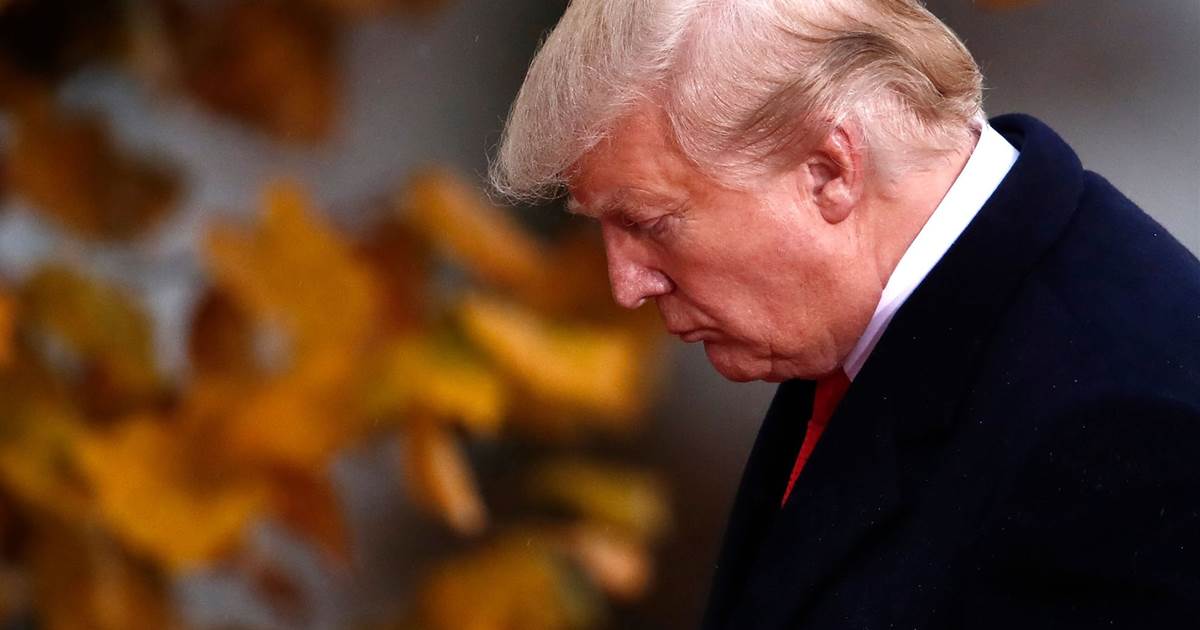 Trump, who rarely admits a faux pas, told “Fox News Sunday” that “in retrospect, I should have” gone, but he was busy on calls and had just returned from abroad.

Trump was criticized for canceling a trip to an American cemetery in France on Saturday after his helicopter was grounded by bad weather. He was in Paris for ceremonies marking the 100th anniversary of the end of World War I. He visited another U.S. cemetery before leaving Paris.

Trump lawyer dismisses photos of the president with Lev Parnas, other evidence