By Rebecca Shabad and Alex Moe

WASHINGTON — Reps. Ruben Kihuen, D-Nev., and Mark Meadows, R-N.C., have been formally sanctioned by the House Ethics Committee over sexual harassment allegations, the panel announced Friday in reports released to the public.

Kihuen violated House rules by “making persistent and unwanted advances toward women who were required to interact with him as part of their professional responsibilities,” according to one of the reports, while Meadows failed to take decisive action to deal with complaints concerning a key aide.

The report details three women’s accounts of advances by the congressman in graphic detail. After these allegations came to light earlier this year, Kihuen refused to resign, but announced that he wouldn’t see re-election. He’s still a sitting member of Congress and voted in the House on Friday.

Kihuen was reproved by the committee, the report said.

Separately, the committee said that Meadows, chairman of the conservative Freedom Caucus, had not done enough to address sexual harassment allegations made against his former chief of staff Kenny West in the fall of 2015, and as a result has to “reimburse the U.S. Treasury in the amount of $40,625.02 for Mr. West’s salary that was not commensurate with his work.”

“Representative Meadows’ failure to take prompt and decisive action to deal with the alleged sexual harassment in his congressional office was troubling to the Committee,” the report said.

The panel said that Meadows had not done enough to make sure his office was free of discrimination. “In addition, the Committee is concerned that Representative Meadows’ ‘solution’ to the sexual harassment allegations, to cut off all contact between Mr. West and most of his female employees, caused another potential problem,” read the report. “An environment where only male staff have access to the Chief of Staff risks unequal treatment of employees based solely on sex.”

The committee said that the matter concerning Meadows would be closed once the report was issued and once he made the reimbursement.

The House and the Senate have yet to complete their work on reforms to the congressional accountability system that puts taxpayers on the hook for paying out sexual harassment settlements, as NBC News reported extensively over the past year.

Alex Moe is a Capitol Hill producer and off-air reporter for NBC News covering the House of Representatives.

A sign on a storefront advises shoppers to wear masks inside on Monday, July 19, 2021, in the Fairfax district of Los […] 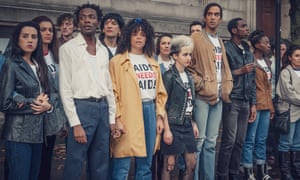 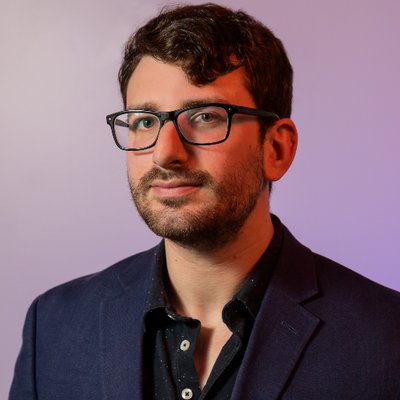