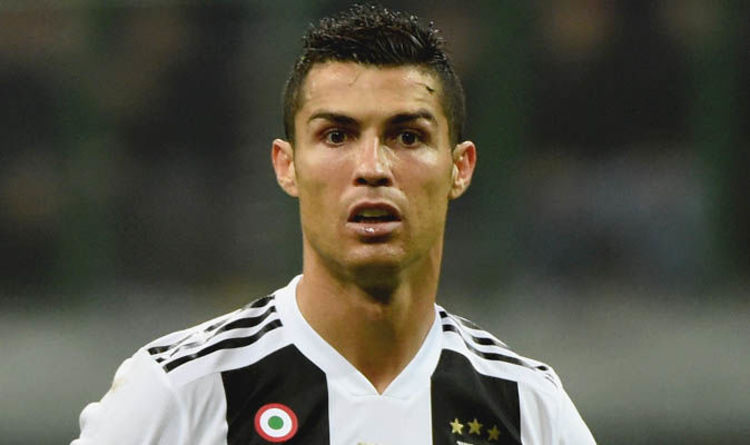 Cristiano Ronaldo quit Real Madrid for Juventus back in July, opting to pursue a new challenge in Serie A having dominated La Liga for nine years.

The 33-year-old’s move has seen the Old Lady firing on all cylinders, with the club enjoying their best-ever start to a domestic campaign.

Real Madrid, meanwhile, have struggled without Ronaldo. Florentino Perez’s decision not to sign one of Neymar, Kylian Mbappe and Eden Hazard as the Portugal international’s replacement has already cost Julen Lopetegui his job.

And Villas-Boas has admitted the Juventus transfer surprised him because it ‘did not make sense from a sporting or economic perspective’.

“How do you sell Cristiano for £100 million? It’s not understandable from any point of view: neither sport nor economic.

“Congratulations to Juventus for the blow they made.”

Villas-Boas also believes Ronaldo’s influence will be good enough for Juventus to win the Champions League.

“I do not say that they are the number one favourite, but now they have a champion that will make the difference.”

Ronaldo, meanwhile, recently opened up on his move from Real Madrid to Juventus.

And the Portugal international blamed Perez for his decision to swap the Bernabeu for the Allianz Stadium.

“I felt it inside the club, especially from the president, that they no longer considered me the same way that they did in the start,” he said.

“In the first four or five years there I had the feeling of being ‘Cristiano Ronaldo’. Less afterwards.

“The president looked at me through eyes that didn’t want to say the same thing, as if I was no longer indispensable to them, if you know what I mean.

“That’s what made me think about leaving.

“Sometimes I’d look at the news, where they were saying I was asking to leave. There was a bit of that but the truth is I always had the impression the president would not hold me back.

“If it had all been about money, I’d have moved to China, where I would have earned five times as much than here [at Juventus] or at Real.

“I did not come to Juve for the money. I earned the same in Madrid, if not more.

“The difference is that, at Juve, they really wanted me. They told me that and made it clear. They showed me that.

“The truth is that the president wanted me but, at the same time, he made it known to me that my departure would not constitute a problem.”