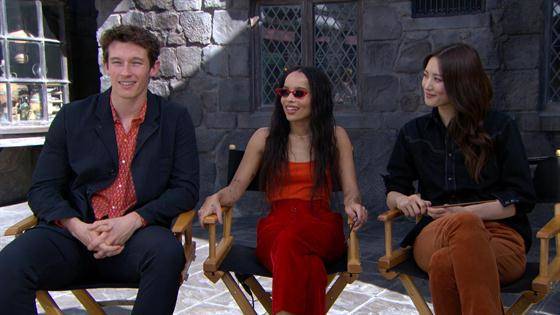 That’s the question Zoë Kravitz and Callum Turner asked in unison when E! News inquired about their characters’ love triangle in Fantastic Beasts: The Crimes of Grindelwald (out Friday).

Kravitz and Turner star as Leta Lestrange and Theseus Scamander, respectively, in the sequel to 2016’s Fantastic Beasts and Where to Find Them. It was revealed in that film that Theseus’ little brother, Newt Scamander (Eddie Redmayne), had developed a close relationship with Leta when they were students at Hogwarts School of Witchcraft and Wizardry. Understandably, Newt was brokenhearted to learn that Theseus, a dark wizard catcher, had proposed to Leta. Kravitz called their dynamic “complicated,” while Turner argued, “We’re allowed to be happy!”

Will Fans See More of Dumbledore and Grindelwald’s Relationship? 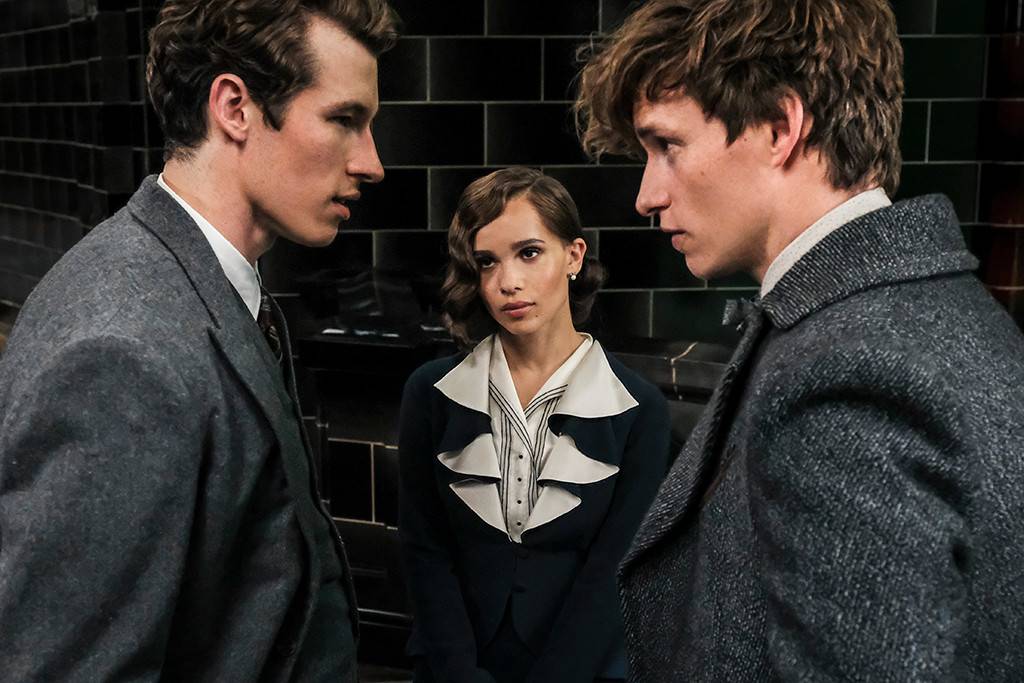 Turner sided with his character, saying, “As people grow, people change. What Leta and Newt had, they’re very similar—and Leta and Theseus are the opposite. And that’s a safe place for both of them to have a relationship that’s accepting and supporting and loving of one another.”

The love triangle is only a small part of the story, of course. The main thrill is watching Albus Dumbledore (Jude Law) attempt to thwart his childhood friend Gellert Grindelwald (Johnny Depp), who’s escaped from MACUSA custody and is building his own army throughout Europe. The Ministry of Magic, plus Newt and American auror Tina Goldstein (Katherine Waterston), are trying to locate Credence Barebone (Ezra Miller)—an Obscurial—before Grindelwald does.

In between films, Credence has fled New York City and relocated to Paris, where he’s joined a freak show called Circus Arcanus. It’s there that he bonds with another misunderstood beast…

As luck would have it, Kravitz and Turner’s co-star Claudia Kim joined them on the Universal Studios lot, where she discussed playing Nagini, a Maledictus cursed to transform into a snake. “She’s such a beautiful character,” Kim told E! News. And when Rowling saw her on set, the screenwriter “told me about how much she loves Nagini,” Kim revealed. “I feel the same way.” 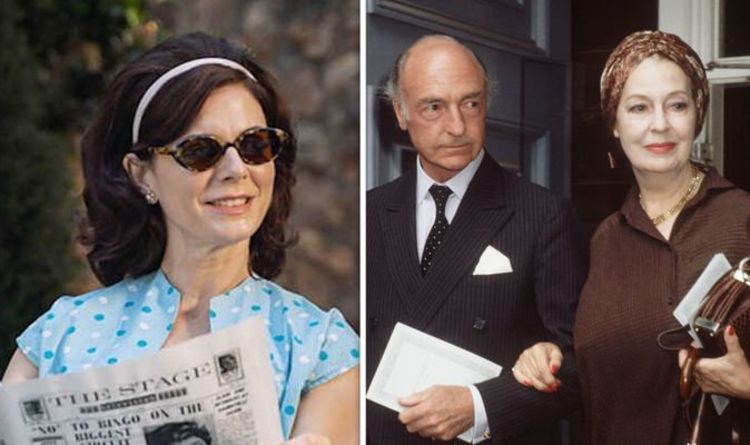 She said: “What I discovered with Valerie was that her reputation really is that she stood by him, stoically stood by him […] 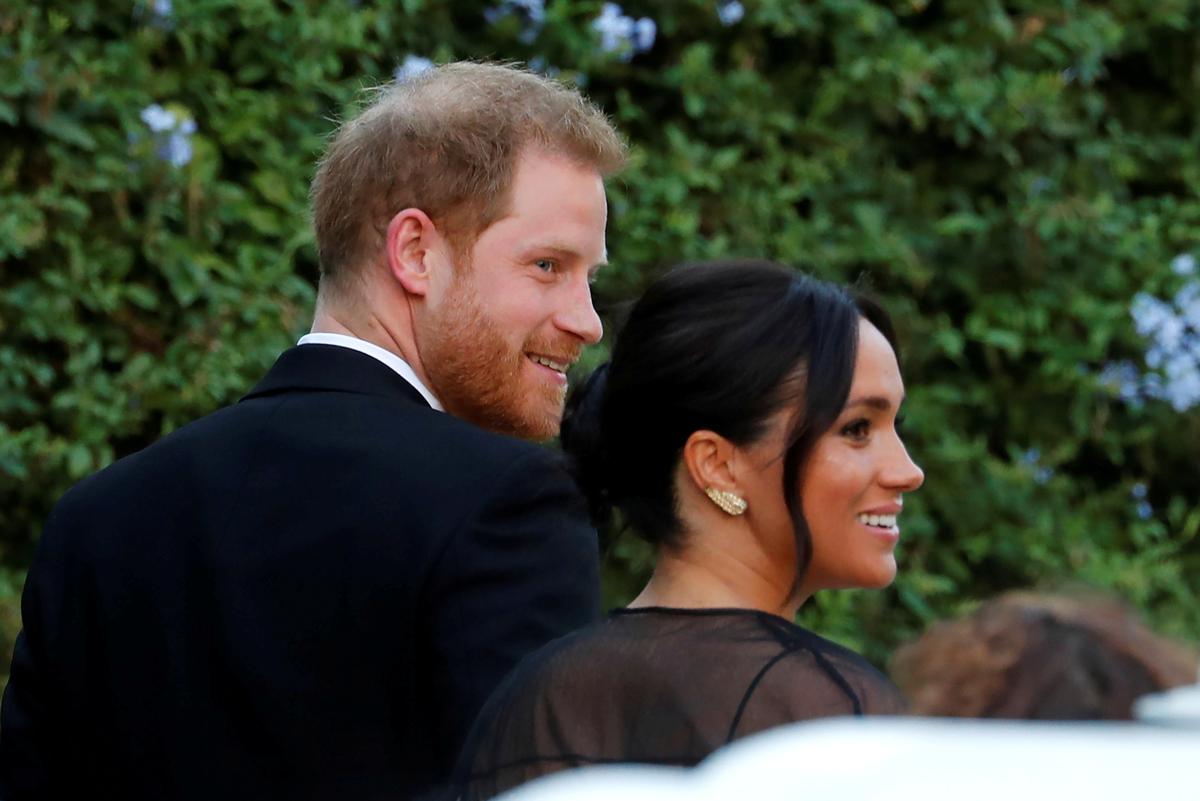 The Duke and Duchess of Sussex, Prince Harry and his wife Meghan arrive to attend the wedding of fashion designer Misha Nonoo […] 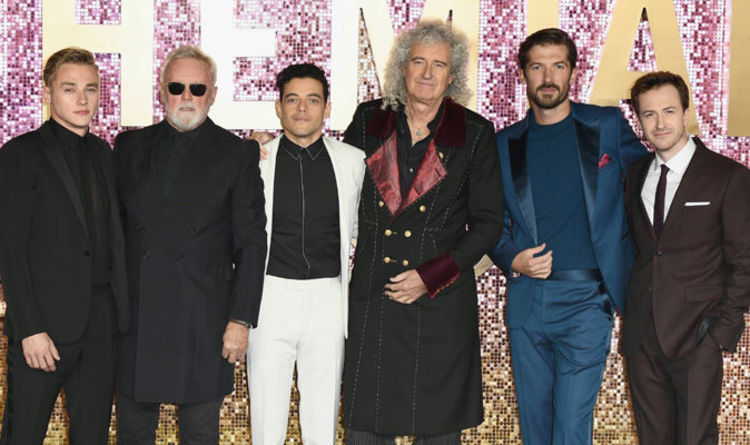 Singer and model Myleene Klass dazzled in an all-black outfit while Lucy Boynton, who plays Mercury’s girlfriend Mary Austin, was stunning in […]