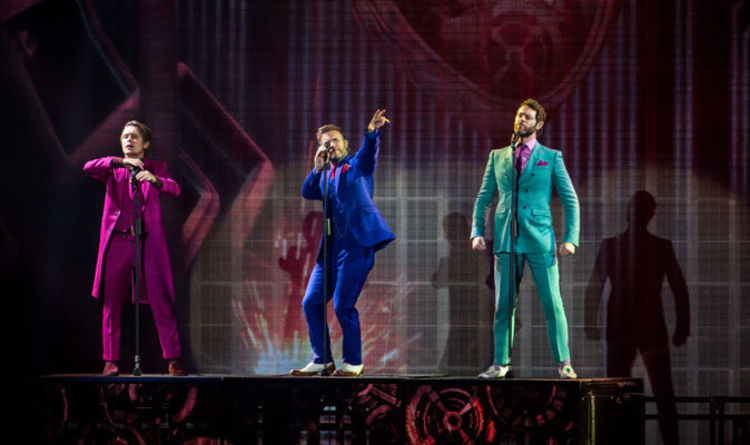 Take That have been performing together since 1989 and will be celebrating 30 years together next year. To commemorate this anniversary, the band are releasing an album titled Odyssey which contains their greatest hits ‘gloriously reimagined’. The album will be released on November 23 and is available to pre-order now.

Take That is now a three-piece band, following the departure of former members Robbie Williams and Jason Orange.

Jason was a member of the band for the majority of its 30 years, leaving in 2014.

At the time of Jason’s departure, the band issued a statement saying: “This is a sad day for us.

“Jason leaving is a huge loss both professionally and even more so personally.

“Jason’s energy and belief in what this band could achieve has made it what it is today, and we’ll forever be grateful for his enthusiasm, dedication and inspiration over the years.”

Gary Barlow, Howard Donald and Mark Owen have continued to release music and will go on tour in 2019 to celebrate 3 years of Take That.

Gary, Howard and Owen will be performing live from the Blackpool Tower ballroom on Sunday on the Strictly Come Dancing results show.

How to get tickets for Take That UK 2019 UK tour

Take That’s UK tour is titled Take That Greatest Hits Live 2019, and if you want to buy tickets you better be quick as most dates have sold out!

Tickets are available via their official website, at takethat.com.

Celebrating 30 years of music, Take That may perform hits such as Back for Good, Promises, Shine, Rule the World among others.

Take That will be performing on the Strictly Come Dancing results show on Sunday, November 18 at 7.20pm on BBC One. 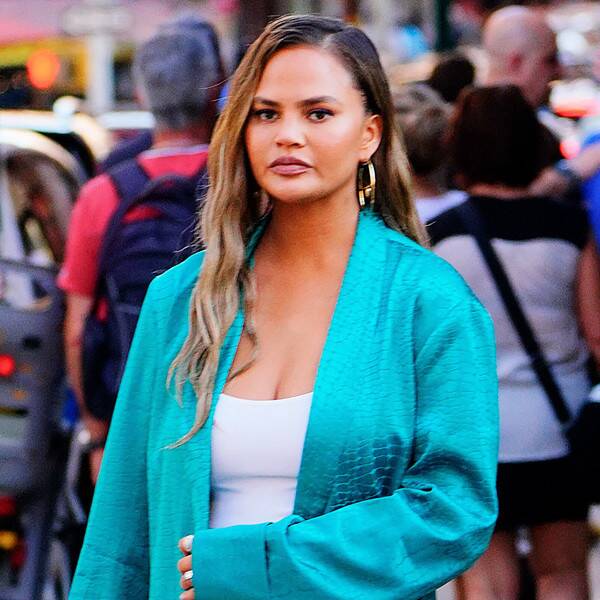 Instagram Chrissy Teigen continues to keep it real on social media. On Saturday, the 33-year-old supermodel opened up about how she’s been feeling […] 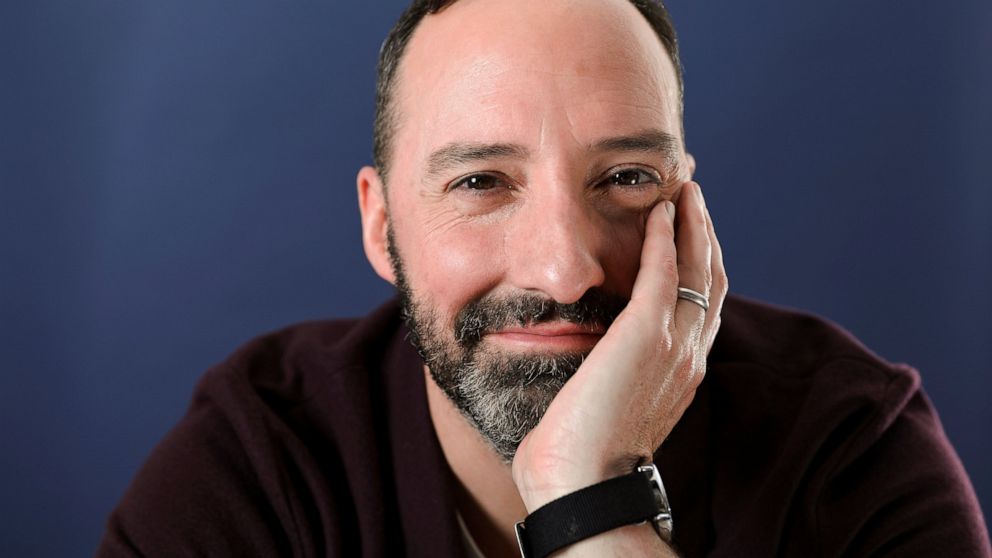 Tony Hale is known for getting big laughs for his hilarious facial reactions and physical antics in TV comedies. But for his […] 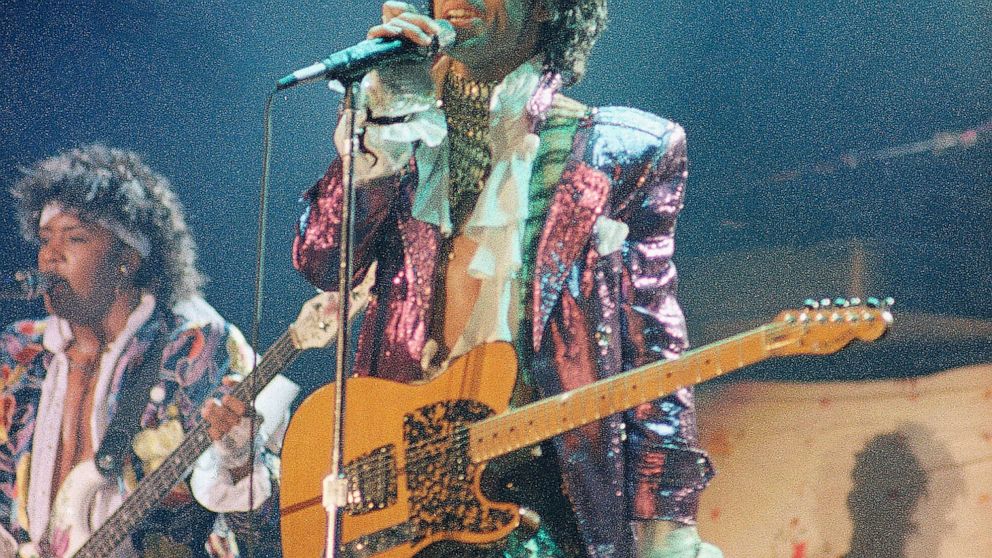 Panic, joy, shock: Dan Piepenbring felt them all when Prince plucked him to collaborate on his first memoir, followed by more shock […] 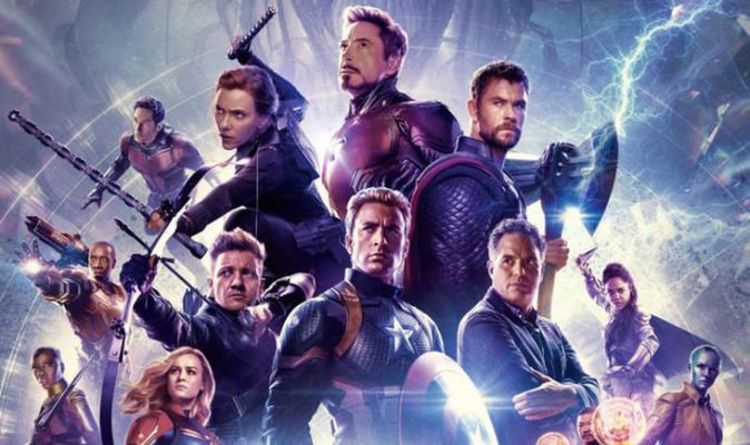 Avengers: Endgame is the definitive film event of 2019, with 10 years of Marvel movies culminating in a decisive conclusion. The film […]