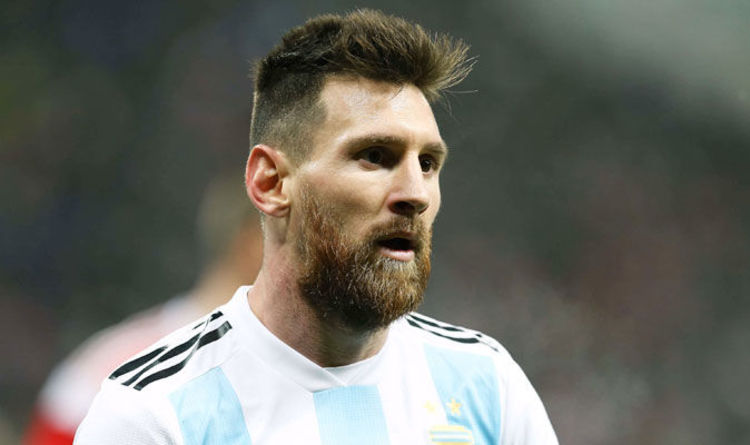 That’s the view of interim Argentina coach Lionel Scaloni who is without the Barcelona star for this weekend’s international break.

The South American nation face Mexico in a friendly as they build up to next summer’s Copa America.

Messi has not played international football since the World Cup with Argentina knocked out of that tournament in the last-16.

Argentina have struggled on the international stage in recent years, finishing second at the Copa America in 2015 and 2016 meaning Messi’s only international trophy is a gold medal from the 2008 Olympics.

Doubts remain whether Messi will retire from international football with him being 35 when the next World Cup takes place.

But Scaloni believes he will return one day.

“I did not talk to Messi about that [returning for the Copa America],” Scaloni said.

“We discussed football, but we do not touch on issues that have to do with something that will happen in so many months.

“I estimate, wish and believe that he will return to the national team.”

Lionel Messi is yet to discuss his international future having previously hung up his Argentina boots in June 2016.

He returned just months later, and was key as Argentina qualified for the World Cup.

He recently told Marca: “Of course he can. But this needs a process, considering what has happened up to now.

“Processes don’t break, they are corrected. For the next World Cup or Copa America, there needs to be organisation, unlimited confidence and to know what the process requires.

“In other words, if the Copa America is not won, we need to maintain that process and not break it.

“Enough of that madness where if you don’t win, you are a loser.

“It’s not like that, if you believe, then it’s possible even if it may happen later on. But you have to believe.” 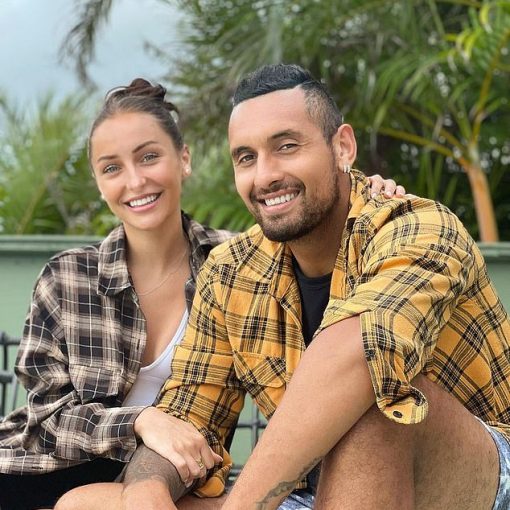 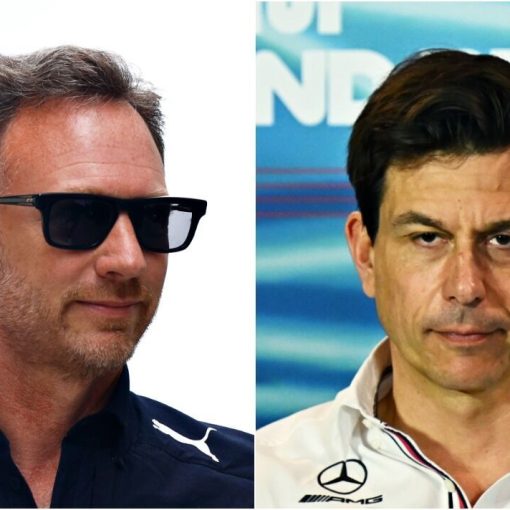 Red Bull boss Christian Horner has subtly struck out at his Mercedes counterpart, Toto Wolff, by claiming that this season’s battle with […]