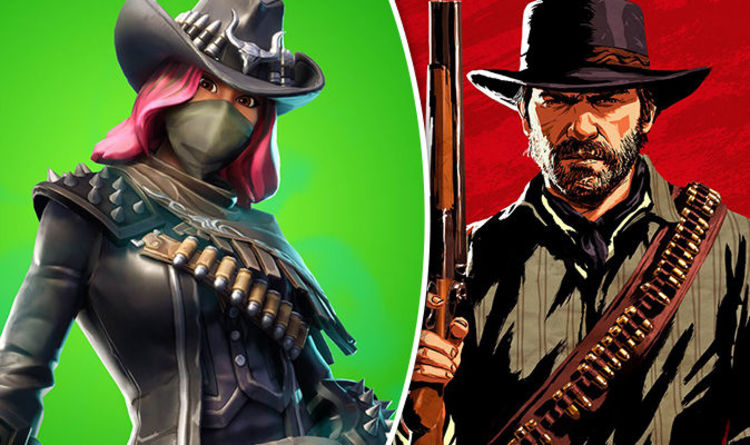 Fortnite might be about to take a leaf oput of Red Dead Redemption 2’s book by launching a Wild West game mode.

With rumours suggesting Red Dead 2 Online could launch with a Battle Royale mode to rival Fortnite, Epic is fighting back with a LTM inspired by Red Dead 2.

Players will also be able to use dynamite, which is expected to launch alongside next week’s content update.

“[LEAK] The Previously Leaked Dynamite Explosive will most likely be next weeks Content Item which will be featured in an LTM Called ‘Wild West’ Where items are limited to Hunting Rifles, Shotguns, and Dynamite!” reads a Fortnite: Battle Royale Leaks tweet.

“The Wild West LTM will probably be the most skill based LTM ever. Unless Dynamite is overpowered as hell, but just Shotguns and Hunting Rifles? Sounds like hella fun considering the amount of build fights and no SMG Spam.”

There’s a good chance Fortnite’s Wild West mode could launch before the Red Dead 2 Online beta on PS4 and Xbox One.

The exact Red Dead 2 Online release date remains a mystery, although Take-Two boss Strauss Zelnick recently told investors that it will launch towards the end of November.

“It will launch in public beta towards the end of the month and Rockstar will have a lot more to say about it. We’re not making any current predictions.”

Zelnick was also asked about a possible PC version of Red Dead Redemption 2.

“In terms of ongoing releases, Rockstar will talk about what their intentions are going forward with regard to all upcoming products and that the same would hold true for platform,” he said.

“So, in this particular instance, I can’t really give you too much clarity, apologies.” 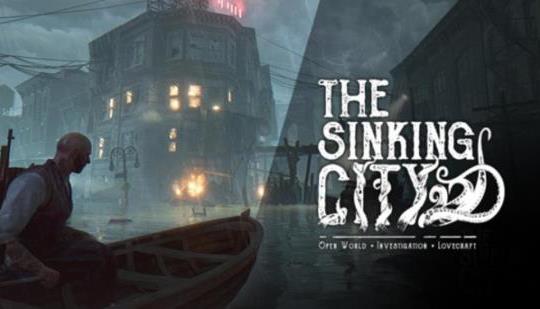 A good game, dampened by technical issues. If they can patch the game to fix the bugs and stabilise the frame rate, […] 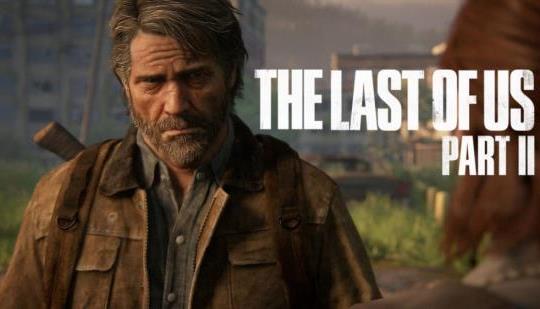 Do Naughty Dog have a third entry in store for their post-apocalyptic franchise? source: gamezpot.com 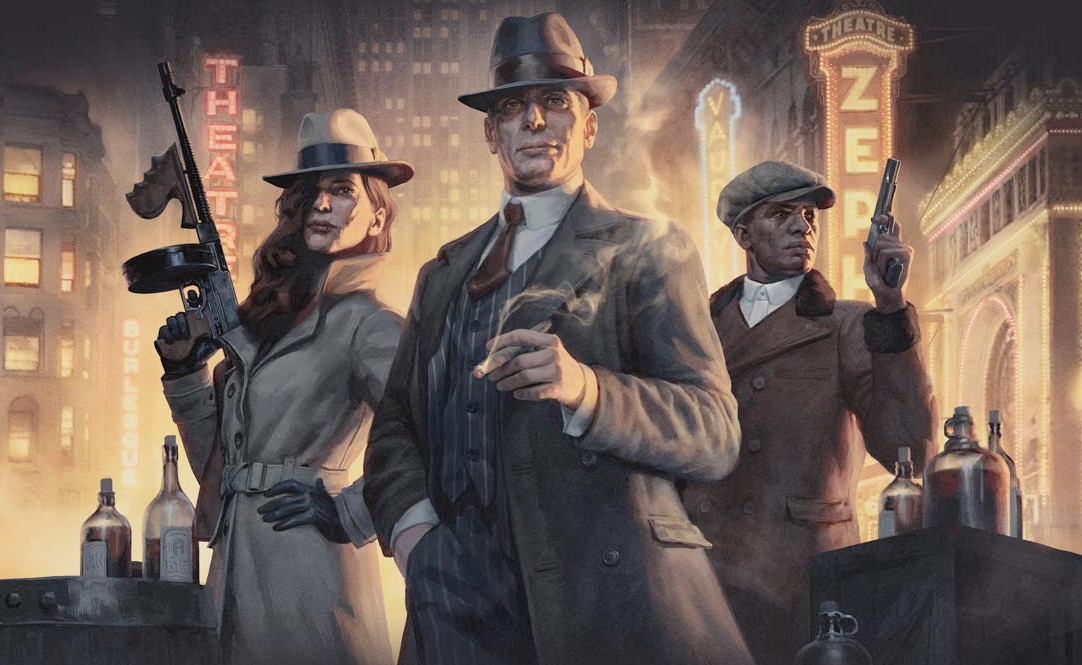 With Gamescom 2019 behind them, Fraser Brown and Andy Kelly have taken over this week’s news recap to share the best games […]