Apple CEO Tim Cook has been named the first recipient of the Anti-Defamation League’s “Courage Against Hate” award for championing unity, diversity and social progress.

The award recognizes “courageous and visionary leaders” from the private sector who use their brands to fight hate and inspire others to make the world a better place, the civil rights organization said Wednesday in announcing Cook’s award. Cook’s efforts have significantly advanced efforts to fight hate and secure fair treatment for all, the ADL said.

“During a time where technology is being used to spread hate, Tim has been a trailblazer in combating it on Apple’s platforms,” ADL CEO and National Director Jonathan Greenblatt said in a statement. “He is a staunch advocate for the LGBTQ community and immigrants’ rights while denouncing racist vitriol like the events in Charlottesville, and we are proud and excited to present Tim with this award.”

Cook is no stranger to voicing his opposition to government efforts seen as discriminatory against the disadvantaged and disenfranchised. In 2017, Cook spoke up against President Donald Trump’s effort to close the States to immigrants from predominantly Muslim countries, telling employees in a memo that, “It is not a policy we support.”

A year earlier, Cook was among more than 90 business executives who spoke out against a North Carolina law that would force transgender students to use school toilets “inconsistent with their gender identity.”

Cook, who said in 2014 he is gay, has also often spoken out against anti-LGBT legislation, and his name was featured on Alabama’s anti-discrimination bill.

Cook will be presented the award on Dec. 3 during the ADL’s Never Is Now Summit on anti-Semitism and Hate, where he’ll also deliver a keynote address. 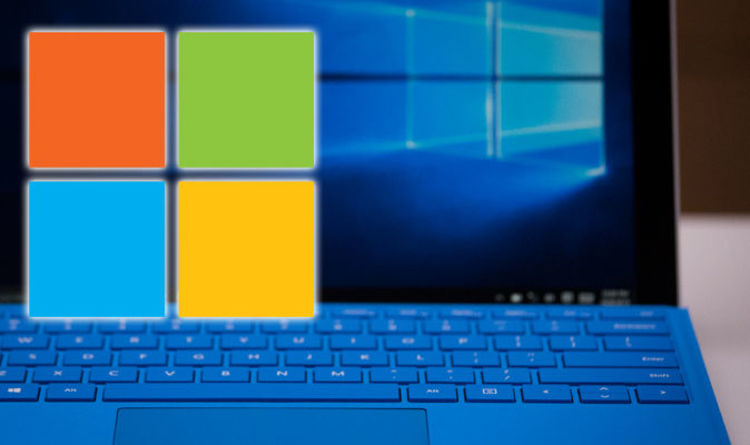 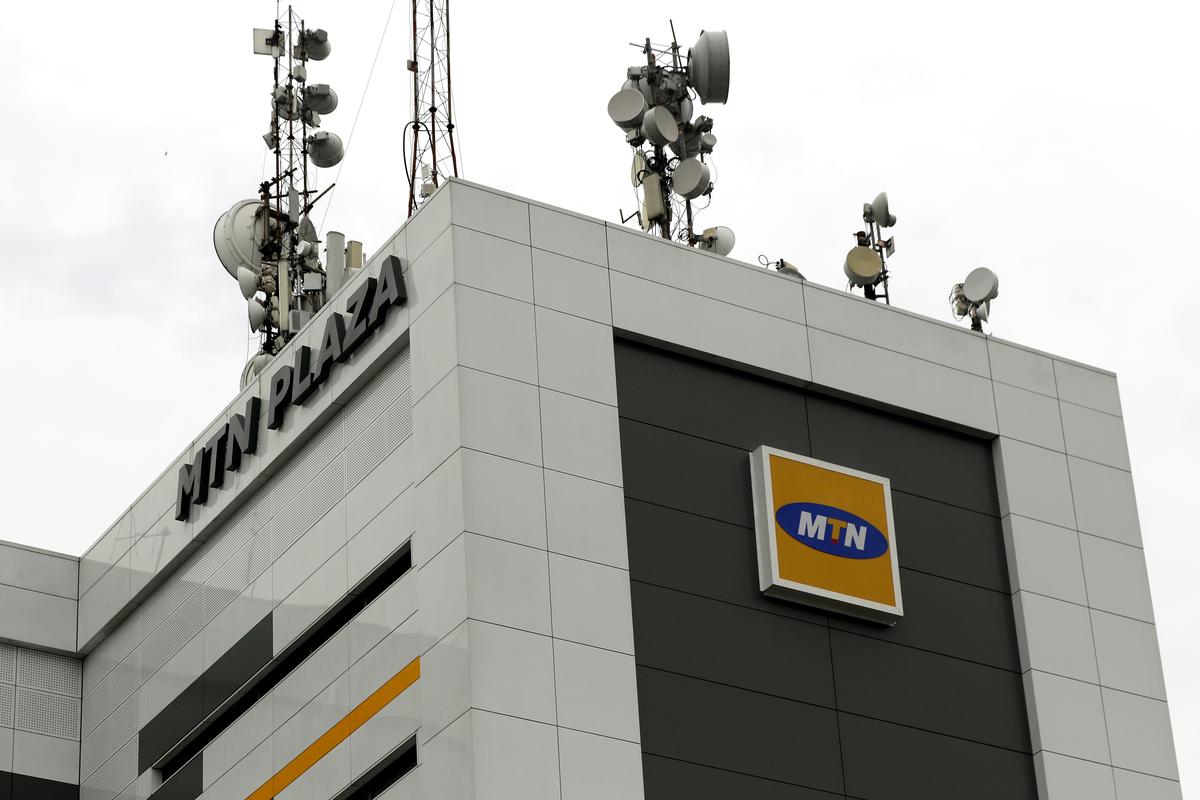 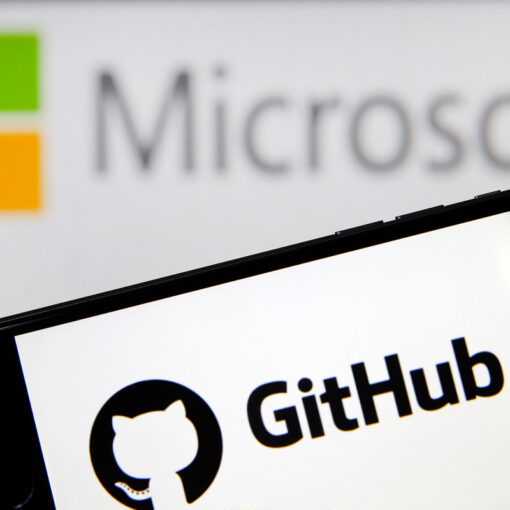