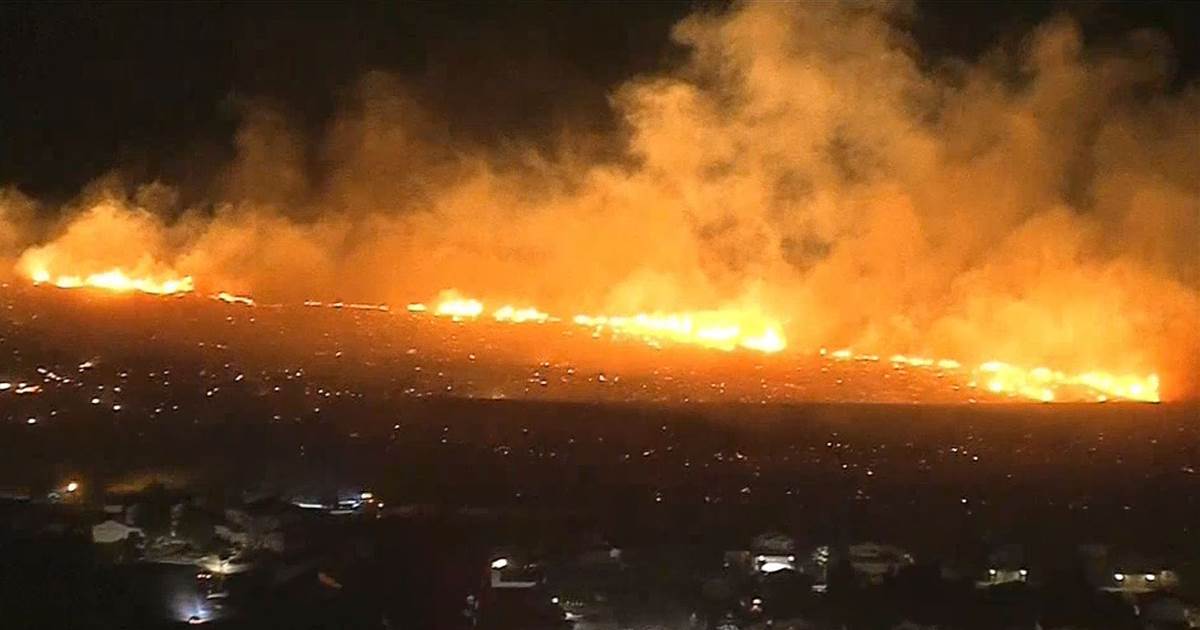 Firefighters were in “structure protection” mode but there were no immediate evacuations.

The blaze erupted at 9:30 p.m. Tuesday, near Interstate 15 at the intersection of North Riverside and Sierra Avenues in Fontana, officials said.

The Sierra Fire is about 90 miles east of the Woolsey Fire, which has killed at least two, and the Hill Fire. The two larger fires have both drained first-responder resources in L.A. and Ventura Counties. 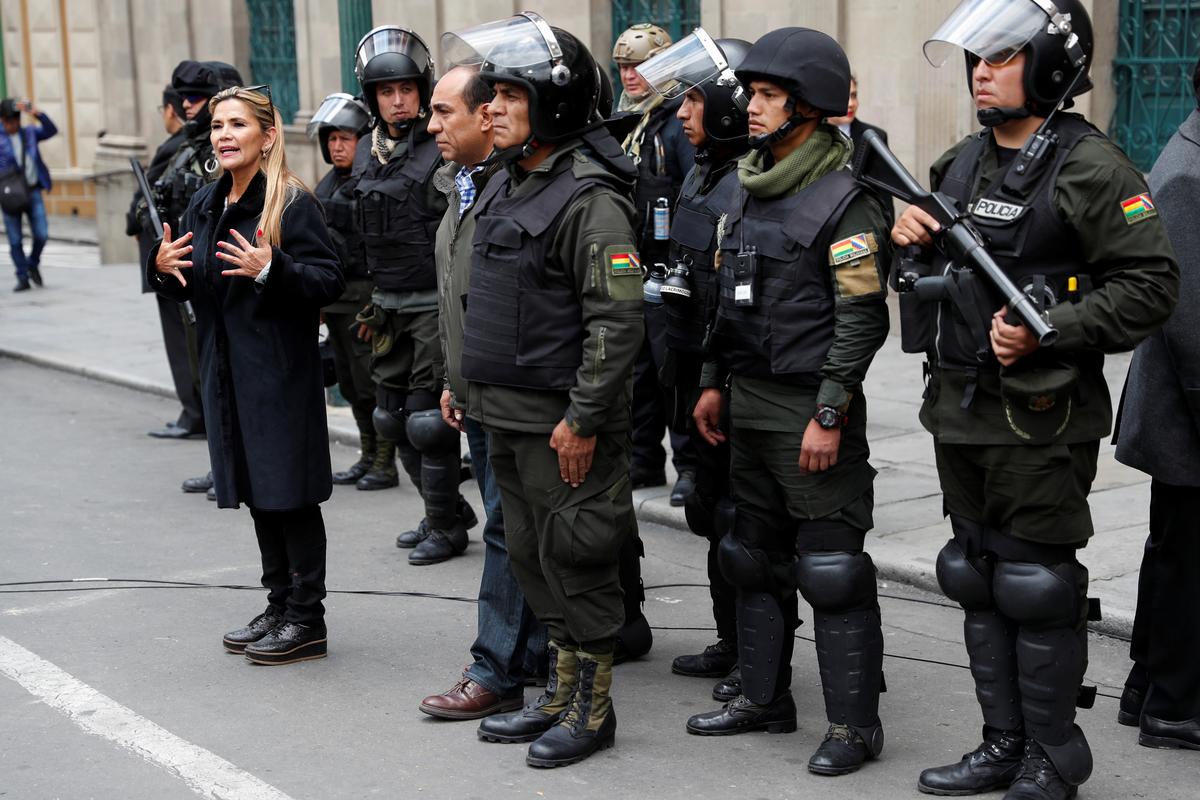 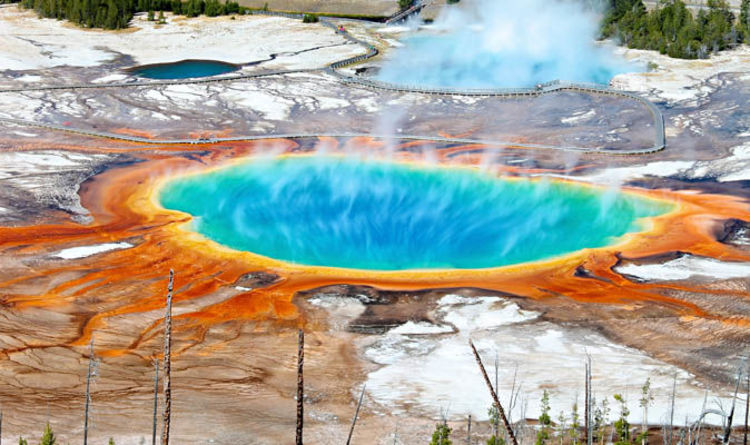 California has been shaken by a series of middling magnitude earthquakes today, right on the west coast of the USA.  Each earthquake […] 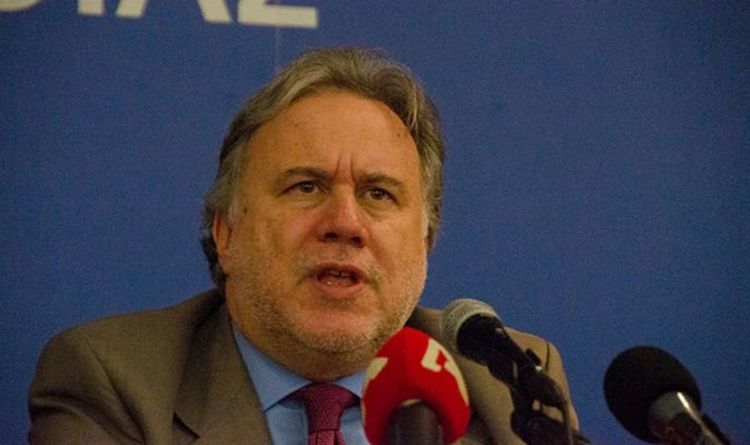