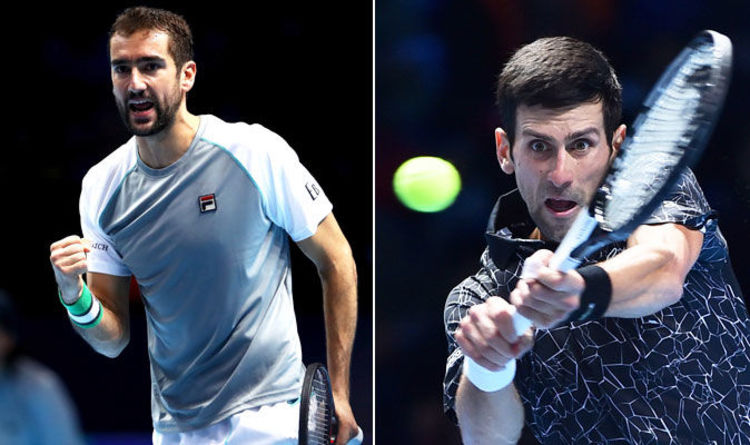 That is the prediction of Sky Sports pundit Greg Rusedski.

Djokovic was imperious against Alexander Zverev chalking up the 51st win of 2018 with a 6-4, 6-1 victory to qualify for the semi-finals of the ATP Finals at London’s O2 Arena.

The Serbian’s rise back to world No 1 has been inexorable and was scarcely believable 12 months ago when he was battling a wrist problem.

Cilic, meanwhile, saw off John Isner and has given himself an outside chance of reaching the final four.

Cilic was excellent, making 89 per cent of his first serves.

He also won all his points at the net and made 23 unforced errors.

However, the Croatian comes up against the unstoppable Djokovic on Friday and Rusedski insists Cilic faces a very tough challenge.

“Djokovic will want to keep his momentum going,” Rusedski said.

“He wants to go undefeated, so Cilic will have to do it the hard way.

“It’s going to be a big ask to beat Novak but today was a big, big win for him. He slayed quite a few dragons mentally.”

Discussing his thoughts on his victory over Isner, Cilic said: “The first set was extremely tough and John played a great tie-break.

“I had to stay patient, stay focused, and I played really great tennis in the second and third set.

“I served well and I was pleased with my returns.

“I just felt that I had the momentum towards the end of the second set and started to feel the ball really well.”

Florian Wirtz, an attacking midfielder who only turned 17 earlier this month, makes his first-team debut for Leverkusen. He becomes the youngest […]

What happens when the maelstrom of Formula One gives way to quietude and contemplation? When the absence of relentless competition, pressure and […] 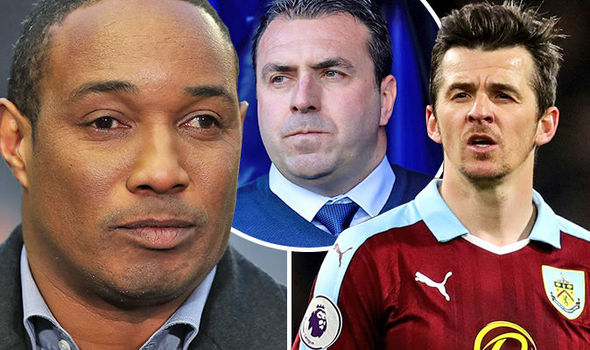