TIJUANA, Mexico (AP) — Migrants in a caravan of Central Americans arrived in Tijuana by the hundreds Wednesday, getting their first glimpse of the robust U.S. military presence that awaits them after President Donald Trump ordered thousands of troops to the border.

The first wave of migrants in the caravan, which became a central theme of the recent U.S. election, began arriving in Tijuana in recent days, and their numbers have grown each day. The bulk of the main caravan appeared to be about 1,100 miles (1,800 kilometers) from the border, but has recently been moving hundreds of miles a day by hitching rides on trucks and buses.

Many of the new arrivals were waiting in Tijuana for the caravan leaders to arrive and provide guidance on their immigration options to the U.S., including seeking asylum. Some said they might cross illegally.

U.S. Defense Secretary Jim Mattis, meanwhile, visited U.S. troops posted at the border in Texas and said the deployment provides good training for war, despite criticism that the effort is a waste of taxpayer money and a political stunt. Most of the troops are in Texas, more than 1,500 miles from where the caravan is arriving.

The first arrivals generally received a warm welcome from Tijuana, despite the fact that its shelter system to house migrants is at capacity. The city’s secretary of economic development has said there are about 3,000 jobs for migrants who want to stay in the city. Some residents came down to where the men were camped on a beach and gave them tacos to eat Wednesday.

The Central Americans in the caravan are the latest migrants to arrive in Tijuana with the hope of crossing into the United States. Tijuana shelters in 2016 housed Haitians who came by the thousands after making their way from Brazil with plans to get to the U.S. Since then, several thousand Haitians have remained in Tijuana, finding work. Some have married local residents and enrolled in local universities.

“Mexico has been excellent; we have no complaint about Mexico. The United States remains to be seen,” said Josue Vargas, a migrant from Honduras who finally pulled into Tijuana on Wednesday after more than a month on the road.

Ilse Marilu, 24, arrived in Tijuana late Tuesday with her 3-year-old daughter, having joined the caravan with a large contingent from San Pedro Sula, Honduras. She walked several miles Tuesday in a fruitless search for space in a migrant shelter before reaching the beach plaza. A Mexican couple dropped off a tent that her daughter and three other children used to sleep in as an evening chill set in.

She planned to stay in Tijuana until caravan leaders arrived and offered help on how to seek asylum in the US.

“We are going to enter through the front door,” Marilu said, insisting she would never try to enter the country illegally.

A few people pitched tents at the Tijuana beach plaza while most, like Henry Salinas, 30, of Honduras, planned to sleep there in the open.

He said that he intended to wait for thousands more in the caravan to arrive and that he hoped to jump the fence in a large group at the same time, overwhelming Border Patrol agents.

On Tuesday, a couple of dozen migrants scaled the steel border fence to celebrate their arrival, chanting “Yes, we could!” One man dropped over to the U.S. side briefly as border agents watched from a distance. He ran quickly back to the fence.

“They wanted to stay together in a single shelter,” Palencia Chavez said, “but at this time that’s not possible” because shelters are designed for smaller groups and generally offer separate facilities for men, women and families.

But he said that after their visit to the border, most were taken to shelters in groups of 30 or 40.

On Wednesday, buses and trucks carried some migrants into the state of Sinaloa along the Gulf of California and farther northward into the border state of Sonora.

The Rev. Miguel Angel Soto, director of the Casa de Migrante in the Sinaloa capital of Culiacan, said about 2,000 migrants had arrived in that area. He said the state government, the Roman Catholic Church and city officials in Escuinapa, Sinaloa, were helping the migrants.

The priest said the church had been able to get “good people” to provide buses for moving migrants northward. He said 24 buses had left Escuinapa on an eight-hour drive to Navojoa in Sonora state.

Small groups were also reported in the northern cities of Saltillo and Monterrey, in the region near Texas.

About 1,300 migrants in a second caravan were resting at a stadium in Mexico City, where the first group stayed several days last week. By early Wednesday, an additional 1,100 migrants from a third and last caravan also arrived at the stadium.

Like most of those in the third caravan, migrant Javier Pineda is from El Salvador, and hopes to reach the United States. Referring to the first group nearing the end of the journey, Pineda said, “if they could do it, there is no reason why we can’t.”

Mexico has offered refuge, asylum and work visas to the migrants, and its government said Monday that 2,697 temporary visas had been issued to individuals and families to cover them during the 45-day application process for more permanent status. Some 533 migrants had requested a voluntary return to their countries, the government reported. 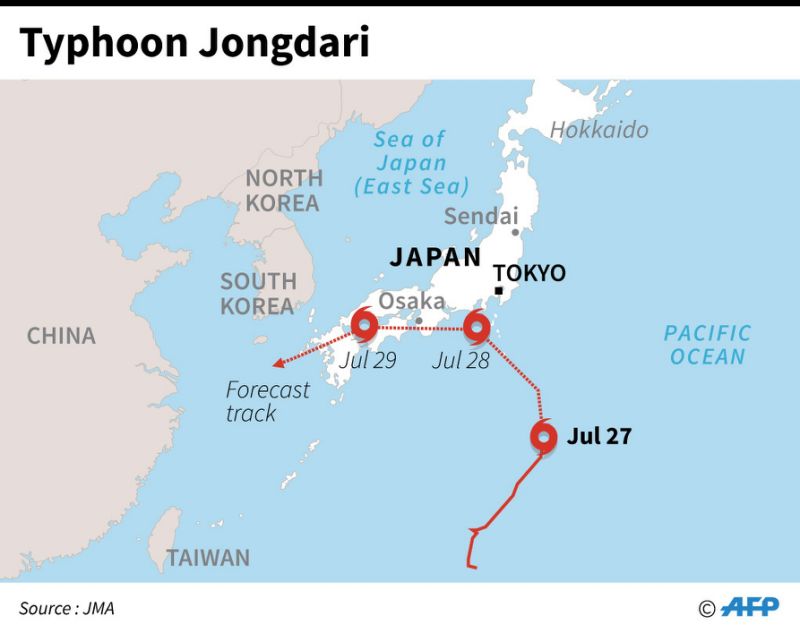 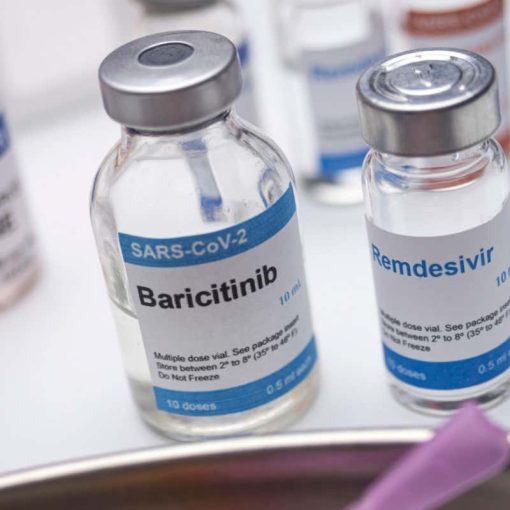 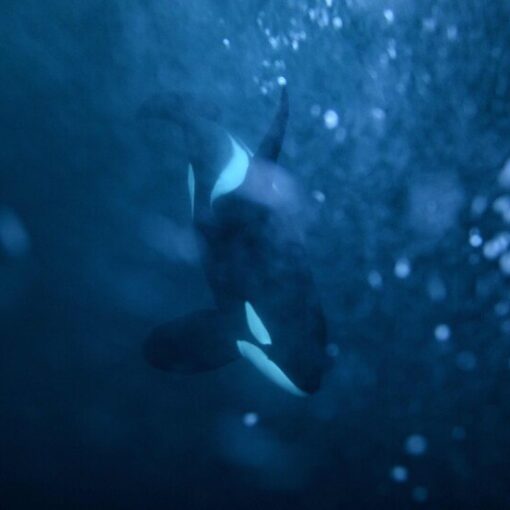 Brynn Kimber, a research scientist at the University of Washington who works in the National Oceanic and Atmospheric Administration’s Marine Mammal Laboratory, […]