LONDON (Reuters) – Novak Djokovic has 834 Tour match wins in his storied career but the latest, a 6-4 6-1 rout of young German Alexander Zverev at the ATP Finals on Wednesday, will not be one for his scrapbook.

There were few moments to test the 02 Arena’s crowd decibel-level monitor — a new gimmick this year — but despite not feeling well, Djokovic had too much guile for Zverev.

His ability to play the percentages and churn out wins in third gear has been a key component in his rise to one of the all-time greats and that was all he needed on Wednesday.

It was the 31-year-old Serb’s second comfortable win in the Gustavo Kuerten group and combined with Marin Cilic’s 6-7(2) 6-3 6-4 defeat of American John Isner later in the day, he sealed his place in the semi-finals at the year-ender for the eighth time.

Djokovic appeared to be suffering with a cold and grabbed a tissue from his pocket on occasions, but after some fierce resistance in the opening set he ran away with the match.

“A win is a win,” the world number one, bidding for a record-equaling sixth title at the ATP’s blue-riband event, told reporters.

“Somehow I managed to gather the strength when I needed it. It wasn’t a great quality tennis match to be honest.”

Djokovic saved the first with heavy serve but then double-faulted, offering Zverev another glimpse.

This time Zverev traded blows from the baseline before drawing Djokovic to the net but he just missed the target with a topspin lob that landed in the tramlines.

Zverev was never the same after that.

He double-faulted to concede the set and despite hanging on to level at 1-1 in the second, his resistance crumbled quickly as Djokovic reeled off the last five games.

What had promised to be a real battle petered out into a another one-sided affair and the seventh consecutive group match this year not to go the distance.

“I guess winning the first set really counts this year. Then, I guess, you have mentally quite an edge,” Djokovic, who has won 33 of his last 35 matches, said.

The scrap is now on for second place with Zverev targeting a win over Isner on Friday to reach the semi-finals for the first time after falling in the group phase last year.

He, Cilic and Isner can all still join Djokovic in the semis and calculators might be needed on Friday.

“I think I’ll take it as a normal quarter-final match at a normal tournament,” said the German, who beat Croatia’s Cilic in his opening match on Monday.

Cilic kept his hopes of a semi-final berth alive as he came through this year’s first three-setter — improving his record at the tournament to a still dismal 2-9.

When he lost the opener to the American on a tie break it looked like more misery for Cilic, but he responded in superb fashion, even if he needed some help from Isner’s mighty serve.

Debutant Isner double-faulted to hand Cilic a decisive break in the eighth game of the second set and then did the same to gift Cilic a break at the start of the third.

Cilic wobbled briefly, handing the break back with a woeful game, but struck again with some bludgeoning groundstrokes and kept his composure to claim the win.

“There was a little bit of luck involved,” Cilic, who could have to beat Djokovic for only the third time in 19 meetings on Friday to progress, said.

Events outside the Mbargo nightclub in Bristol on Monday night could have a similarly transformative effect. Ben Stokes has already been given […]

Altior could not make the date but this Queen Mother Champion Chase still features a fascinating clash between two top-class animals. Defi […] 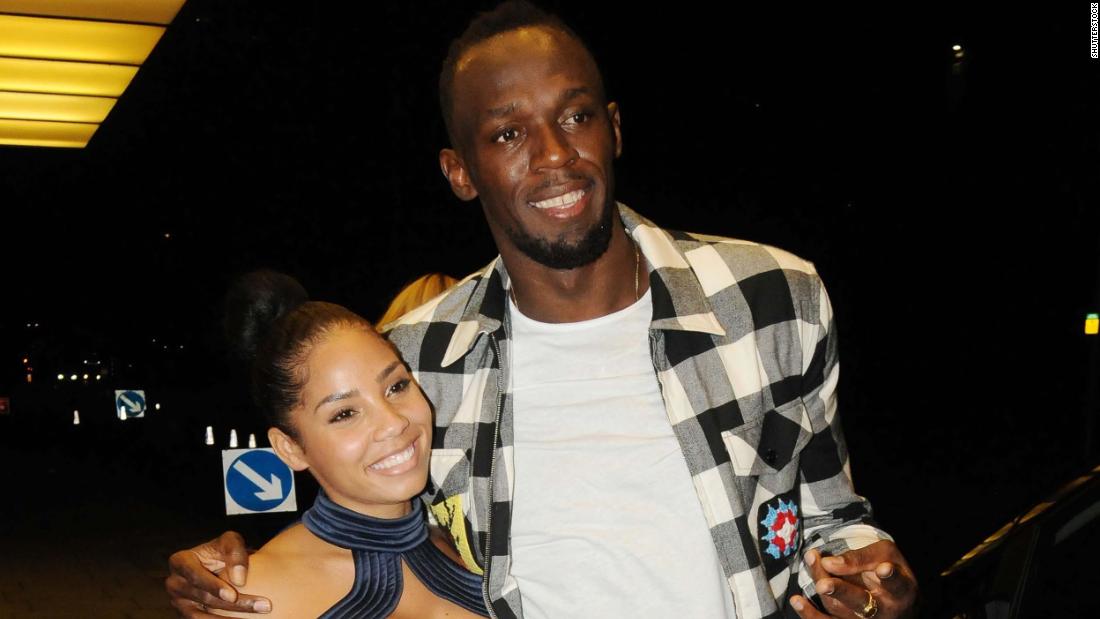 The retired eight-time Olympic gold medalist took to social media on Tuesday to introduce his first child to the world, revealing that […] 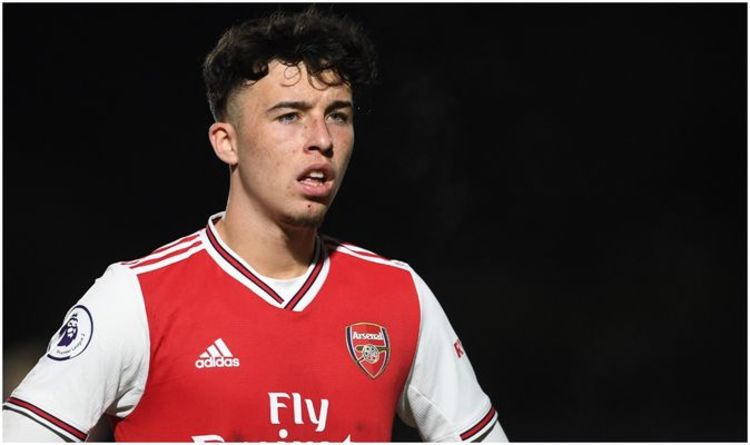 Arsenal have set their asking price for Manchester United and Leeds United target Sam Greenwood. The 18-year-old looks set to depart the […]