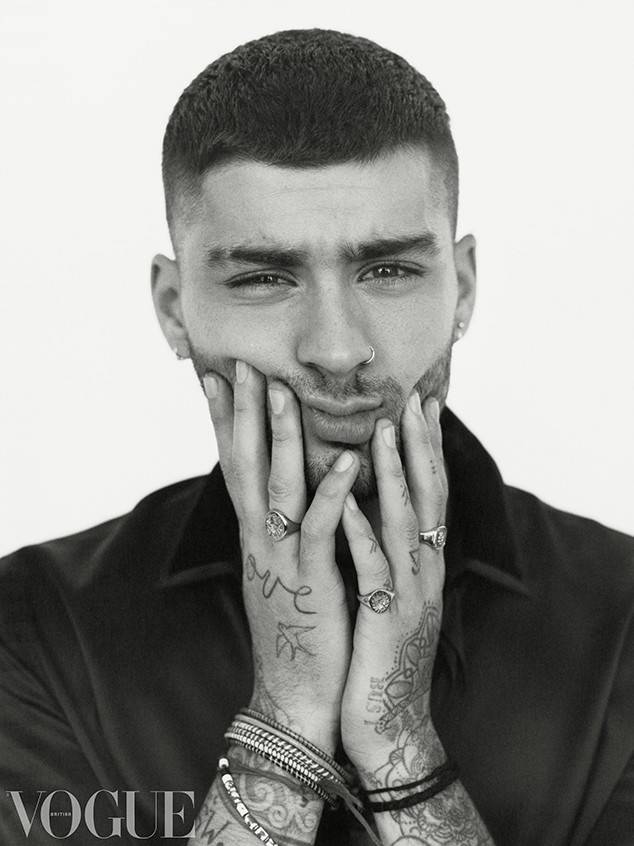 Zayn Malik got very real during his interview with Vogue U.K. and discussed topics including his relationship with his girlfriend Gigi Hadid and his feelings about his former band One Direction. At one subtle moment in the interview, however, Zayn divulged some major information about his “I Don’t Wanna Live Forever” collaborator, Swift.

“She was travelling around in a suitcase,” he told the magazine.

Let’s rewind to the summer of 2017, which was just one year after the brief but highly publicized Hiddleswift romance was going strong. In July of that fateful year, a paparazzo took a photograph of two men carrying a large black suitcase out of Swift’s New York City apartment. No one thought anything of it…at first.

Ironically, it was said she exited the apartment building as a means of avoiding paparazzi.

The initial description of the photo said the two men were moving the “Delicate” singer “in a huge suitcase from her Tribeca apartment into her truck, in the trunk.” Splash News, who published the photo, retracted the statement not long after it quickly went viral.

No matter if the tall and slim Swift actually fit into the suitcase or not, Twitter was left fascinated, confused, awed and flabbergasted all at the same time.

The mention of Swift’s incognito abilities arose when Zayn opened up about what his future could have looked like had he not received that fateful call about joining One Direction. He told Vogue he would be interested in returning to school one day and that he was even “recently looking up courses.” He added, “I had kind of an idea I wanted to be a teacher.”

If that were to ever happen, would he go to and from class in a briefcase? This is one theory were definitely can’t shake off. 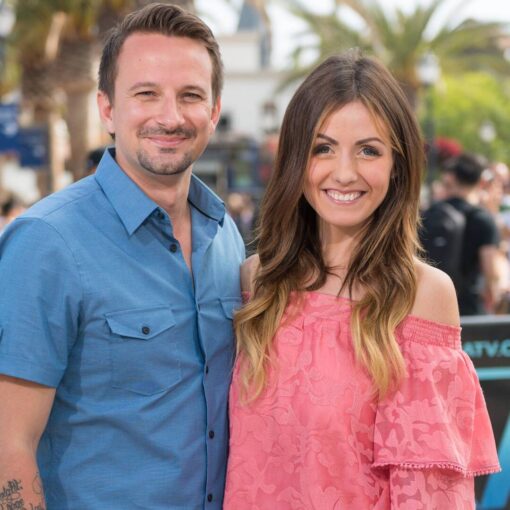 Bachelor Nation’s Carly Waddell is keeping it real on the ‘Gram. The reality TV personality didn’t sugarcoat her feelings after opening up about her […] 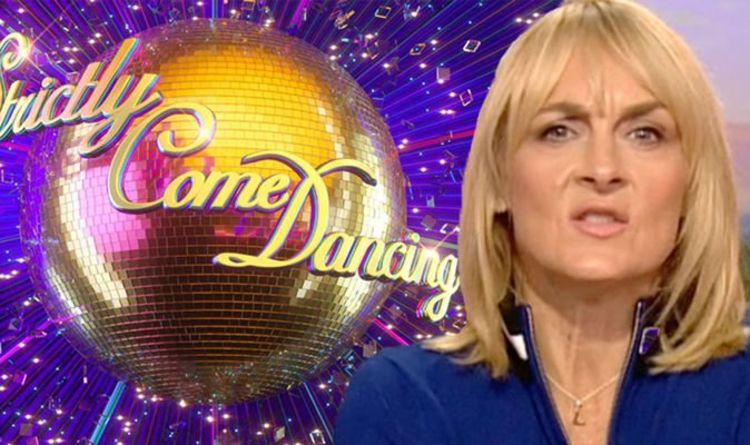 However, his chances are somewhat better than former England footballer David James, 49, who has faced the dreaded dance-off twice. The sportsman […] 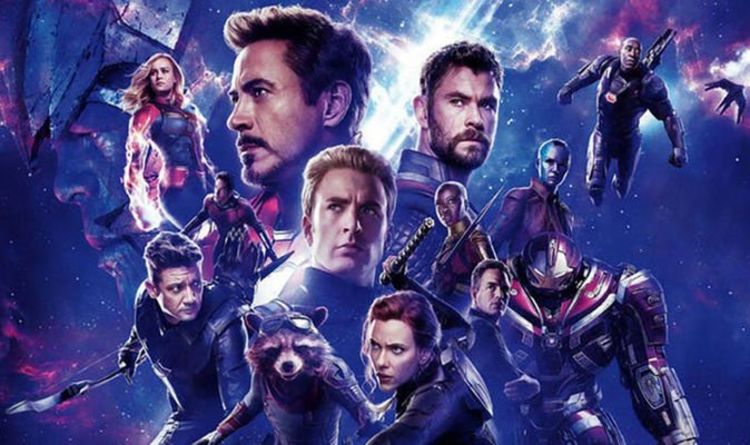 Avengers Infinity War was a very different Marvel movie. If anything it shouldn’t be surprising that Thanos won, since it was his […] 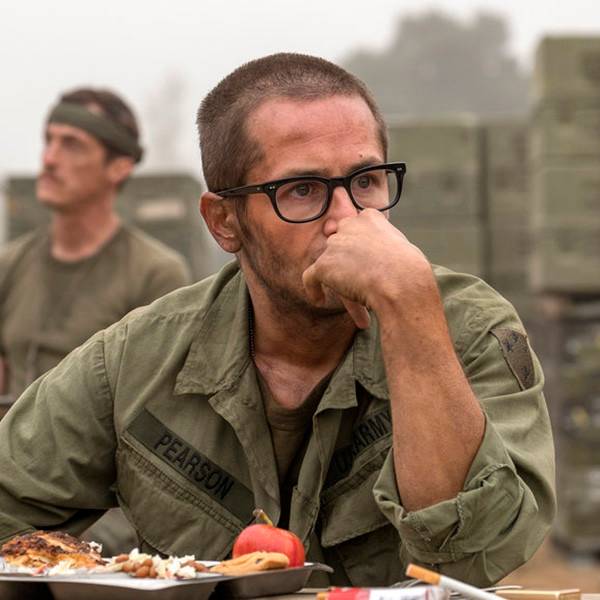 That might have been the quickest mystery This Is Us has ever solved.  This week, Kevin, Kate, and Randall took a trip […]