Well, the cat’s out of the bag!

Carrie Underwood accidentally let it slip that she is having a “Willie” while co-hosting the 52nd Annual CMA Awards on Wednedsay night. Her good friend and fellow country crooner Brad Paisley managed to learn the sex of the baby by pressing Carrie for the deets on live TV.

“Seriously, Carrie, give me a baby hint,” he insisted. Then, after rattling off a list of potential boy or girl names, Carrie exasperatedly said, “Oh, my gosh, Willie, it’s a Willie!”

“Carrie blew it! Trending worldwide! Way bigger than when I did it, and worse,” Brad joked.

During their opening monologue, Brad even joked that Carrie’s husband Mike Fisher may not be the daddy. He asked, “Mike, we’re all rooting for you, buddy. What’s your gut feeling, here, Carrie? “

Mike and the Cry Pretty performer announced they are expecting their second child in August and that she will be touring the U.S. on her Cry Pretty 360 tour starting in May of next year. “We are just so excited and just so glad that you guys can share in this with us and be a part of this with us. I love you guys. We’ll see you on the road in 2019,” she said in the video shared to Instagram.

Carrie’s bun in the oven will be joining big brother Isaiah Michael. 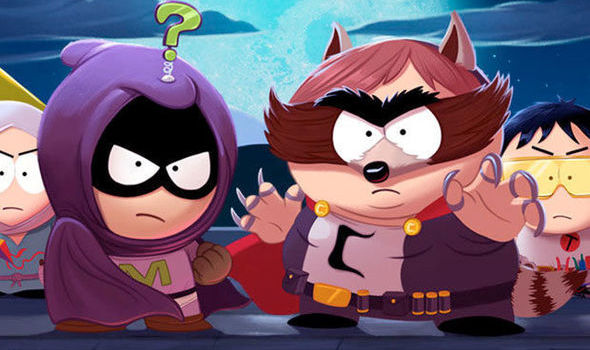 What started off as a hilarious, but purile, show has developed into a series which is…well, still purile, but bitingly satirical and […] 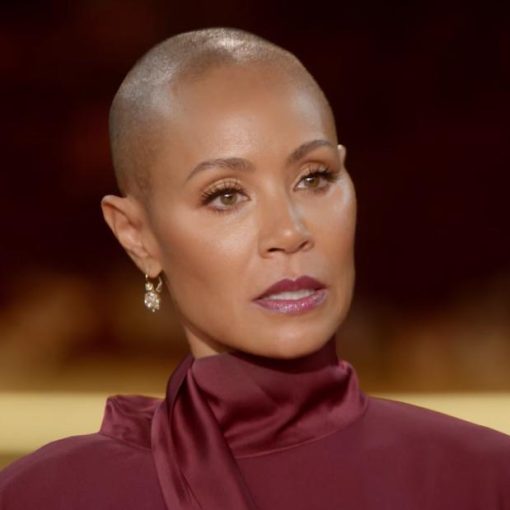 Pinkett Smith’s husband, Will Smith, took to the stage at the Academy Awards in March and slapped presenter Chris Rock after he […] 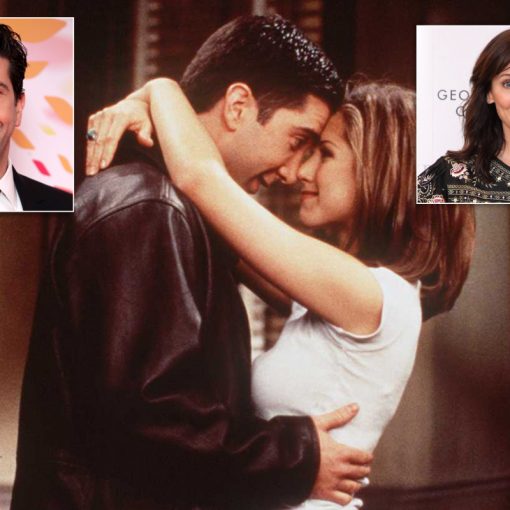 At least she’s not all torn up about it.  Whether or not they were on a break, “Torn” singer Natalie Imbruglia has reacted to […]

PS5 restocks continue to take place in the UK, with Smyths and Very the latest retailers to get stock. The console has already […]