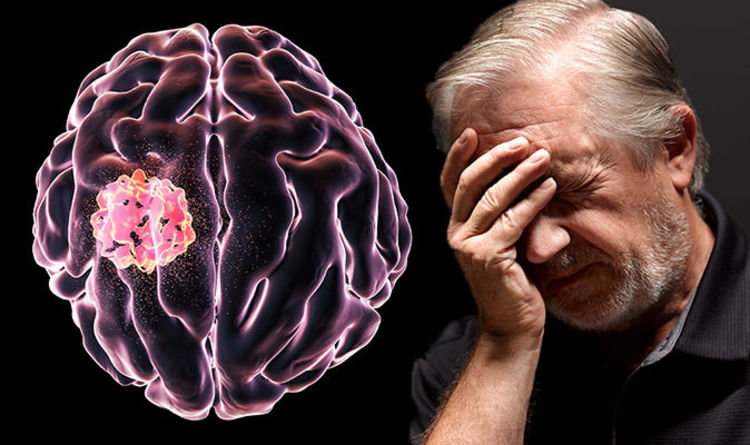 Brain tumours happen when cells grow in the brain and multiply abnormally and uncontrollably.

Over 9,000 people in the UK are diagnosed with a brain tumour each year, but they regularly go unnoticed for a long period of time.

According to Ian Sabin, consultant neurosurgeon and medical director at the London Gamma Knife Centre, part of HCA Healthcare UK, brain tumour symptoms are very general and are often not considered serious by people experiencing them, leading to late diagnosis.

Sabin advises on five early warning signs of a brain tumour to watch out for.

Headaches that are severe, persistent and not related to an existing illness are one symptom of a brain tumour.

Sabin notes headaches may be present when waking in the morning and often improve once you are up and about.

They may also cause vision to be disturbed when rising from a sitting position, alongside a feeling of faintness.

Nausea or vomiting is a fairly late sign in most people, but can sometimes be an early symptom of a small tumour which is interfering with the circulation of brain fluid.

If associated with headaches and drowsiness, seek medical help.

Cognitive changes include things like loss of initiative, aggressiveness, confusion, problems with reasoning and memory, and changes in personality.

These changes are often gradual, causing some people to be diagnosed with dementia, when the true cause is sometimes a large tumour compressing the frontal lobes of the brain.

Symptoms of seizures and fits can include twitching and jerking of muscles, blackouts, tongue biting, loss of bladder control, becoming unaware of your surroundings and strange sensation in the pit of the stomach.

Others may press on the optic nerves, leading to loss of vision in one or both eyes, or damage sense of smell due to pressure on the nerves at the base of the skull. 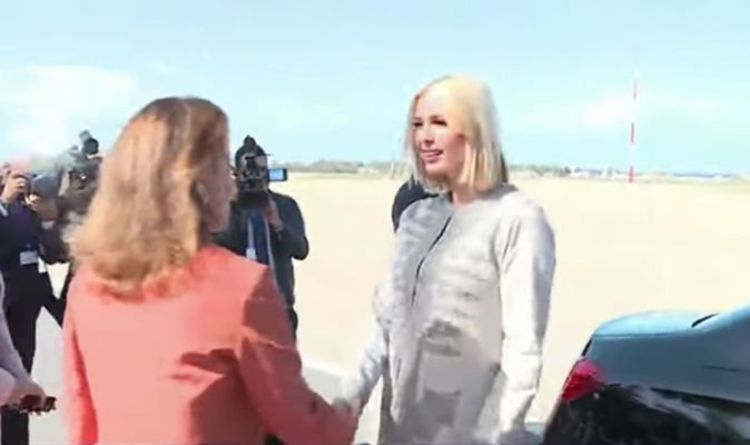 President Donald Trump’s daughter, Ivanka Trump, embarked on a three-day visit to Morocco about the economic empowerment of women in developing countries. […] 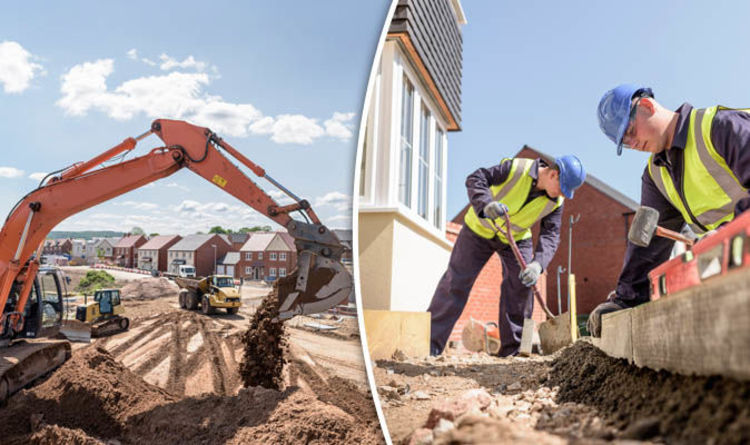 Why some people live longer than others can seem fundamentally mysterious but science continues to uncover pathways to longevity. The good news […] 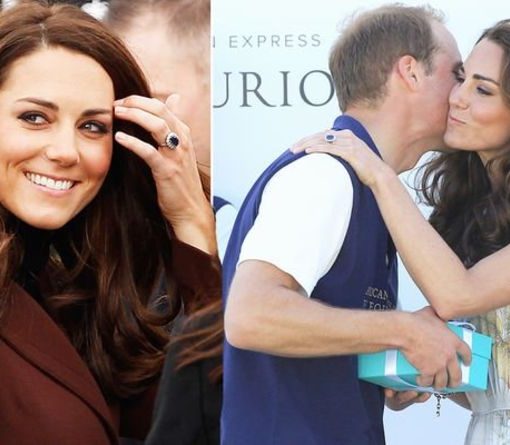 He told Express.co.uk: “This ring symbolises family. “It was apparently originally chosen as a keepsake by Prince Harry after Diana’s death, but […]