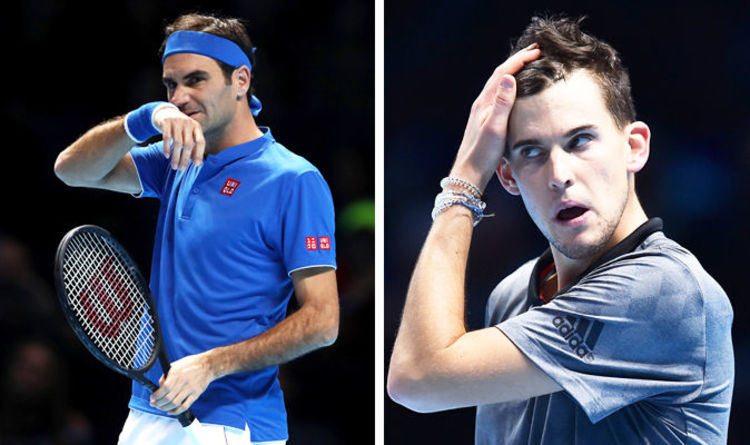 Those are the thoughts of Sky Sports pundit Peter Fleming.

Federer, who had made 34 unforced errors in his opening singles group match against Kei Nishikori put that to the back of his mind with an immaculate display against Thiem.

The victory for the Swiss legend gives him real hope of qualifying for the semi-finals of the competition at the O2 Arena in London.

But Fleming was surprised by Thiem’s performance and launched a stinging criticism after the match.

“I think he [Thiem] talks about wanting to be an all-court player and wanting to play well indoors and on grass,” former American tennis player Fleming said.

“He doesn’t just want to be a clay court player.

“But he came out with a pretty naiive approach. On an indoor court when you are playing against a good server, a guy who is adept at holding serve, you have to hold serve plain and simple.

“You have to put on scoreboard pressure and be a little bit competitive.

“You have to execute behind your serve.

“You have to put an attacking first serve into play and then you go on the attack.

“But you don’t take major risks.

“You go corner to corner, because Thiem is a better athlete than Federer.

“So you want to get into cross-court rallies.

“Thiem however just made errors time and time again.

“You think what’s the point?

“You’re good, you’re a pro. Surely you must know where the ball is going?

“He played like a club player in terms of hitting and missing and it was if he thought his game wasn’t good enough!” 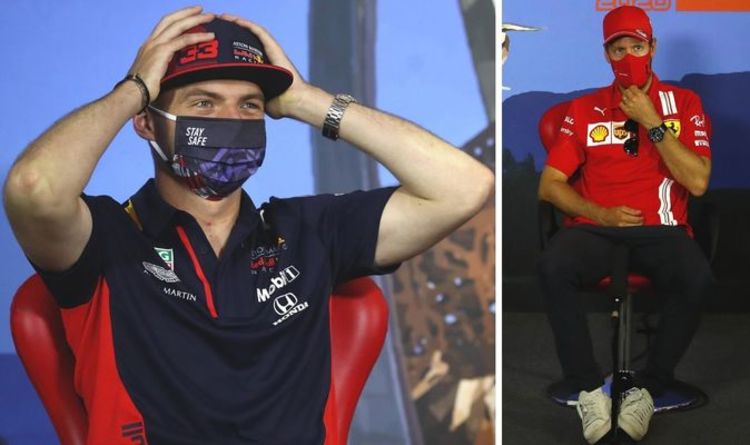 Horner shut down the speculation, however, saying it was a “definite no” to the idea of Vettel making a comeback with the […] 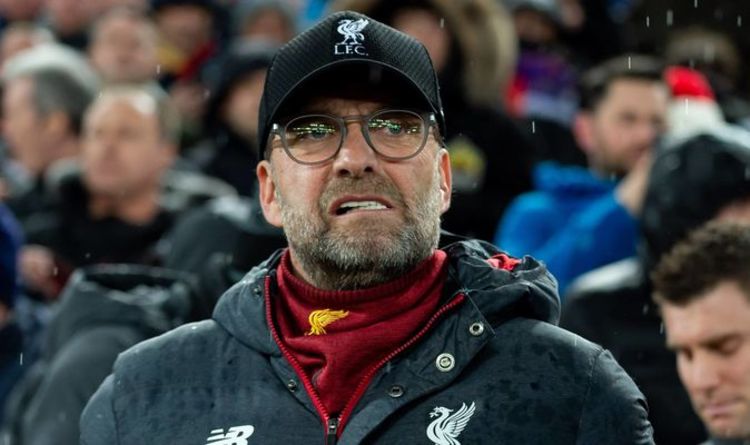 Frankie Dettori’s flying visit to Killarney racecourse on Wednesday evening did not result in any flying dismounts, as the most familiar face […]