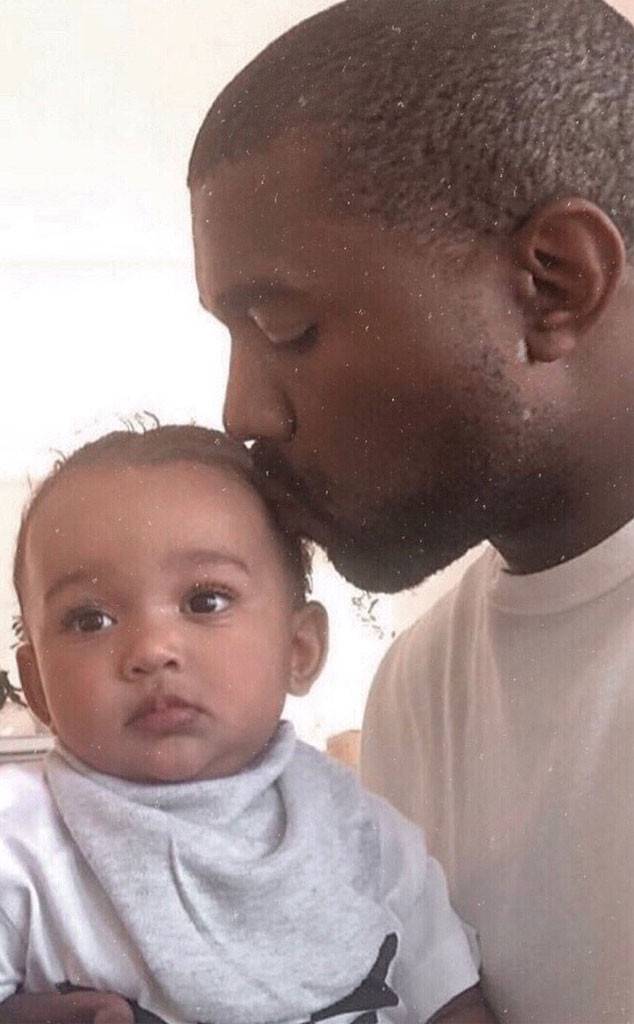 Kanye West is one doting daddy.

Kim Kardashian posted a precious photo of Kanye and their youngest child, Chicago West, on Instagram and captioned it with a smiley face emoji. In the picture, the Yeezy owner kisses his daughter’s head as she looks off into the distance.

Chicago is about to turn 8-months-old in a few days. She was born on Jan. 15, 2018 via surrogate, and has since gained her rightful spot as a star in her mother’s Instagram posts. In October, Chicago made her modeling debut alongside Kim in an add for KKW Beauty. In the picture, the KKW Beauty chief wore bright pink eyeshadow and similar-colored pants. She was topless and held Chicago on her chest, who also closed her eyes. “My heavenly baby!” she wrote.

The youngest West child loves posing alongside her cousins and siblings, too. On Aug. 7, Kim shared a picture of Chicago and her brother Saint West sitting next to each other. She deemed them to be “inseparable.”

Chicago also bears a striking resemblance to her cousins, Stormi Webster and True Thompson. That became clear enough in another photo of the three of them sitting next to each other during a play date. Kim called them “The Triplets.” She was also present at Kourtney Kardashian‘s epic “Cousin Cupcake Party” on Oct. 12.

Take a look at some of baby Chicago’s cutest pictures below!

Kim shared this picture on Instagram with the hugging smiley face emoji. It’s love all around!

“I got this True,” Kim shared on Instagram as her daughter held onto a Sassy Wonder Wheel toy.

“These two are inseparable #Chi #Saint,” Kim wrote with this perfect pic.

“Sometimes we all need hugs,” Kim captioned this pic of Saint squeezing his little sister.

Kim posted this precious pic of her, Kanye and Chicago celebrating Easter 2018 on her app.

“I don’t think you really understand how hard it is to take a good family pic. This was all we got before all three kids started crying. I think I cried too,” Kim captioned this Easter family photo. Too cute!

Kim shared this sweet photo of son Saint West planting a smooch on his baby sister with the caption, “He loves her so much.”

“Morning cutie,” Kim wrote with this pic of Chicago dressed in all pink.

Fans got their first look at baby Chicago in the video aunt Kylie Jenner posted announcing the birth of her and Travis Scott‘s daughter Stormi Webster.

Kim revealed in April that Kanye had a different top choice of a name for their youngest kid. Chicago is his hometown, after all, but he had something else of significance in his mind. Kim told Ellen DeGeneres, “He really wanted his mother’s name. I love that name, too. I just wasn’t sure if it’s so much to live up to.” His mother’s name was Donda West.

The Keeping Up With the Kardashians star elaborated a bit more on the name. She revealed that the Windy City “is a place that made him, a place that he remembers his family from.”

No matter what, it’s clear Kanye has a close and loving bond with his three children. 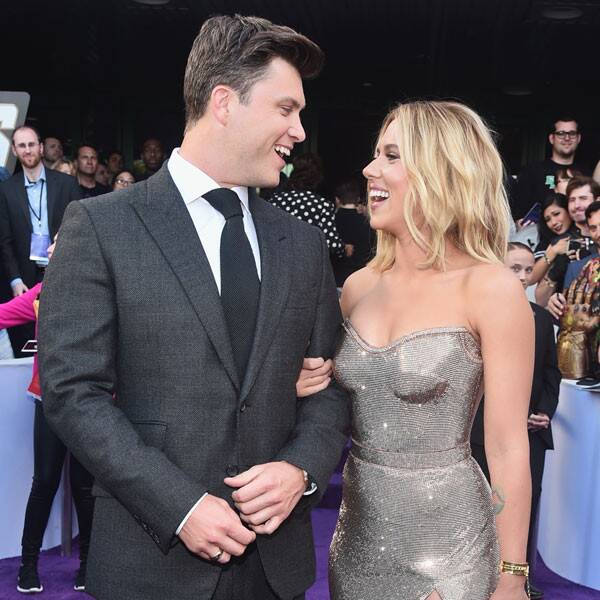 David Fisher/REX/Shutterstock It’s been only three months since news of Scarlett Johansson and Colin Jost‘s engagement broke; however, the 34-year-old actress and […] 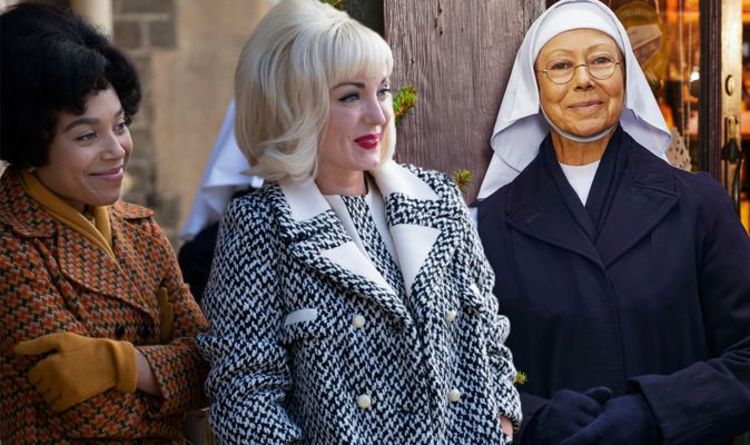 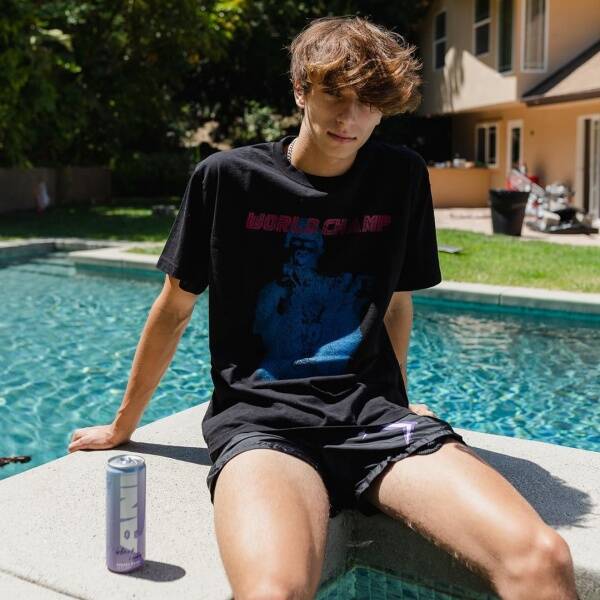 For now, Josh has his hands full on and off social media. He recently teamed up with Bryce Hall for a new […]