The process that Amazon went through to choose New York, Northern Virginia and Nashville as key sites for expansion isn’t the first HQ2 exercise for CEO Jeff Bezos: You could argue that the pattern was set when Bezos’ Blue Origin space venture decided where it’d manufacture and launch its New Glenn rocket.

Blue Origin’s selection process produced far less hype than the yearlong contest that Amazon conducted, and far fewer jobs were at stake. But like the HQ2/3/4 arrangement announced today, the exercise ended up producing multiple winners — as well as disappointed suitors.

The saga of Blue Origin’s expansion starts way back in 2006, six years after Blue Origin’s founding, when the company set up an HQ2 test facility and launch pad on 18,600 acres of ranchland in West Texas. Obviously, it wouldn’t do to try launching rockets from the headquarters and production facility that Blue Origin had just opened up in Kent, Wash., not far from Interstate 5.

Blue Origin’s next major move came in 2015, when it was considering where to build a huge manufacturing facility for the orbital-class New Glenn. The suborbital New Shepard spacecraft were and continue to be built in Kent, but New Glenn required something bigger.

The competition came down to Florida vs. North Carolina, and although North Carolina (“First in Flight”) reportedly offered more financial incentives, Cape Canaveral won out. The fact that the Air Force was willing to offer Launch Complex 36 at the Cape as a pad for Blue Origin turned out to be a crucial deal-sweetener.

To be sure, Florida wasn’t stingy with other sweeteners that carried dollar signs: State and local incentives reportedly added up to $40 million.

The result? Blue Origin invested more than $200 million to build a 750,000-square-foot HQ3 rocket factory near the Cape, and followed up this year with plans for a $60 million testing and refurbishment facility to be built nearby (backed by millions of dollars in state reimbursements for infrastructure costs).

It might have seemed as if Florida had the inside track for Blue Origin’s equivalent to HQ4: a separate factory for the company’s next-generation BE-4 rocket engine, destined for use with New Glenn as well as with United Launch Alliance’s semi-reusable Vulcan rocket. But that choice was the subject of a low-key, years-long process that once again took financial incentives as well as location into account.

Even Washington state, where the BE-4 engine is currently made, was in the running. At one point, a Blue Origin executive said state legislation aimed at extending tax incentives to spacecraft manufacturers would play a “crucial” role in the company’s decision. (The legislation ended up languishing in limbo.)

Last year, Blue Origin announced that the $200 million engine factory would be built in Huntsville, Ala., which has played a key role in rocket production since the days of Wernher von Braun in the 1950s. State and local incentives amounted to $50 million.

That sum of $50 million pales in comparison with the more than $2 billion in incentives that Amazon will get as a result of its expansion plans for New York, Northern Virginia and Nashville. But both cases point to a similar strategy: Although incentives are part of the routine, in the end, site selections reflect the regional specialties those sites can offer for Bezos’ ventures.

Just as Blue Origin turned to Florida for launches and to Alabama for rocket engines, Amazon is likely to turn to its new HQ’s for their regional strengths:

In the long run, Amazon’s image as a Seattle company might well morph into multiple identities. Boeing, for example, can be associated with the Seattle area, or with Houston or Florida, or with Chicago, depending on whether you’re talking about planes, rockets or executives. Something similar might be said about Amazon … once the company has all its HQ’s in a row. 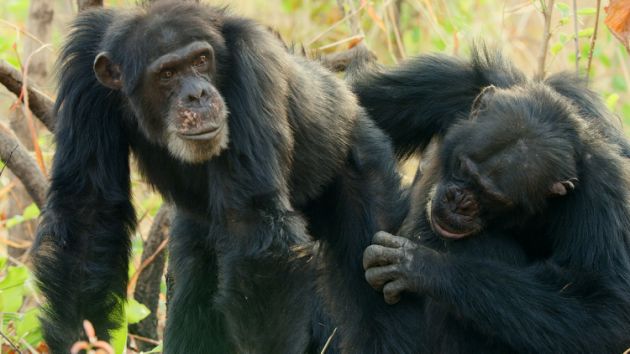 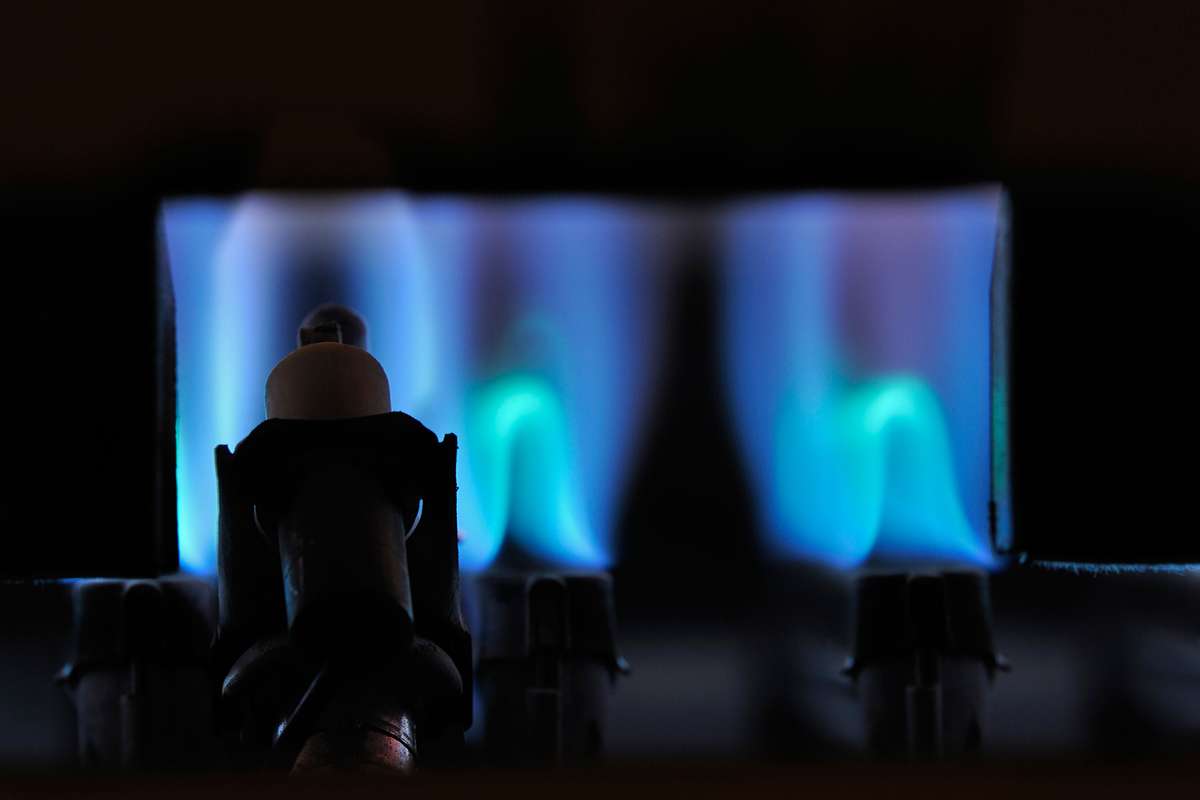 Arterra Picture Library / Alamy By New Scientist staff and Press Association A report by the Committee on Climate Change (CCC), which advises […]