If you often sit on a train pondering how the rail networks are coordinated then you are more likely to be male, new research suggests.

Likewise if friends often come to you with their problems, then chances are you’re a woman.

In the biggest ever study examining differences between the sexes, scientists have concluded that women really are more empathetic while men are more analytical and logical.

Researchers at the University of Cambridge tested more than 680,000 people and found that on average women have a greater ability to recognise what another person is thinking intuitively and respond appropriately.

On the other hand men have a stronger drive to view the world through ‘rule-based systems’, striving to learn how things work through their underlying parts.

The study found that the traits can even predict which professions people choose, with those working in science, technology engineering and mathematics (Stem) scoring more highly in ‘systemizing’ or masculine traits, while those in non-stem jobs more likely to have ‘empathetic’ or feminine traits.

Dr Varun Warrier, from the Cambridge team, said: “These sex differences in the typical population are very clear.

“We know from related studies that individual differences in empathy and systemizing are partly genetic, partly influenced by our prenatal hormonal exposure, and partly due to environmental experience.

“We need to investigate the extent to which these observed sex differences are due to each of these factors, and how these interact.”

For the study, men and women were asked to respond to 20 statements measuring their level of empathy and systems-oriented thinking.

Sentences included “I am interested in knowing the path a river takes from its source to the sea” and “I can easily work out what another person might want to talk about.”

The research, published in the Proceedings of the National Academy of Sciences (PNAS), also showed that people with autism are far more likely to display ‘masculinized’ traits and less likely to score highly for empathy, a phenomenon dubbed ‘the Extreme Male Brain Theory.’

‘Extreme Male Brain Theory’ and theory of sex differentiation were first proposed by Professor Simon Baron-Cohen, Director of the Autism Research Centre at Cambridge, nearly two decades ago but in the past is has been branded as ‘neurosexism’ by critics.

The researchers said the huge study backed his claim that there really are fundamental differences between the minds of men and women at population level, although individuals can still be ‘atypical’ for their sex.

“This research provides strong support for both theories,” said Prof Baron-Cohen. “This study also pinpoints some of the qualities autistic people bring to neurodiversity.

“They are, on average, strong systemizers, meaning they have excellent pattern-recognition skills, excellent attention to detail, and an aptitude in understanding how things work.

“We must support their talents so they achieve their potential – and society benefits too.”

If you’d like to complete these measures and participate in studies at the Autism Research Centre please register here: http://www. cambridgepsychology.com

Cats can recognise their own names, even when said by a stranger, according to a study of the pets in cat cafes and […] 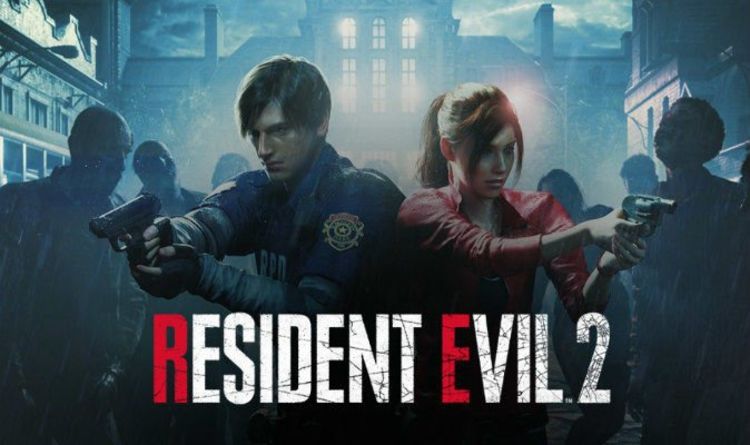 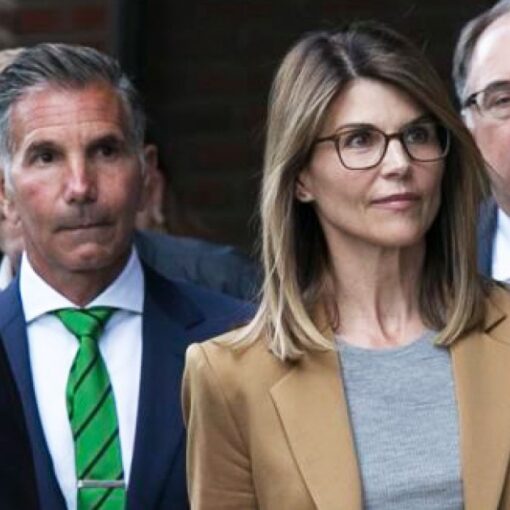 Mossimo Giannulli wants out. Fifty-six days into his five-month prison sentence for his role in the college admissions scandal, the fashion designer […]