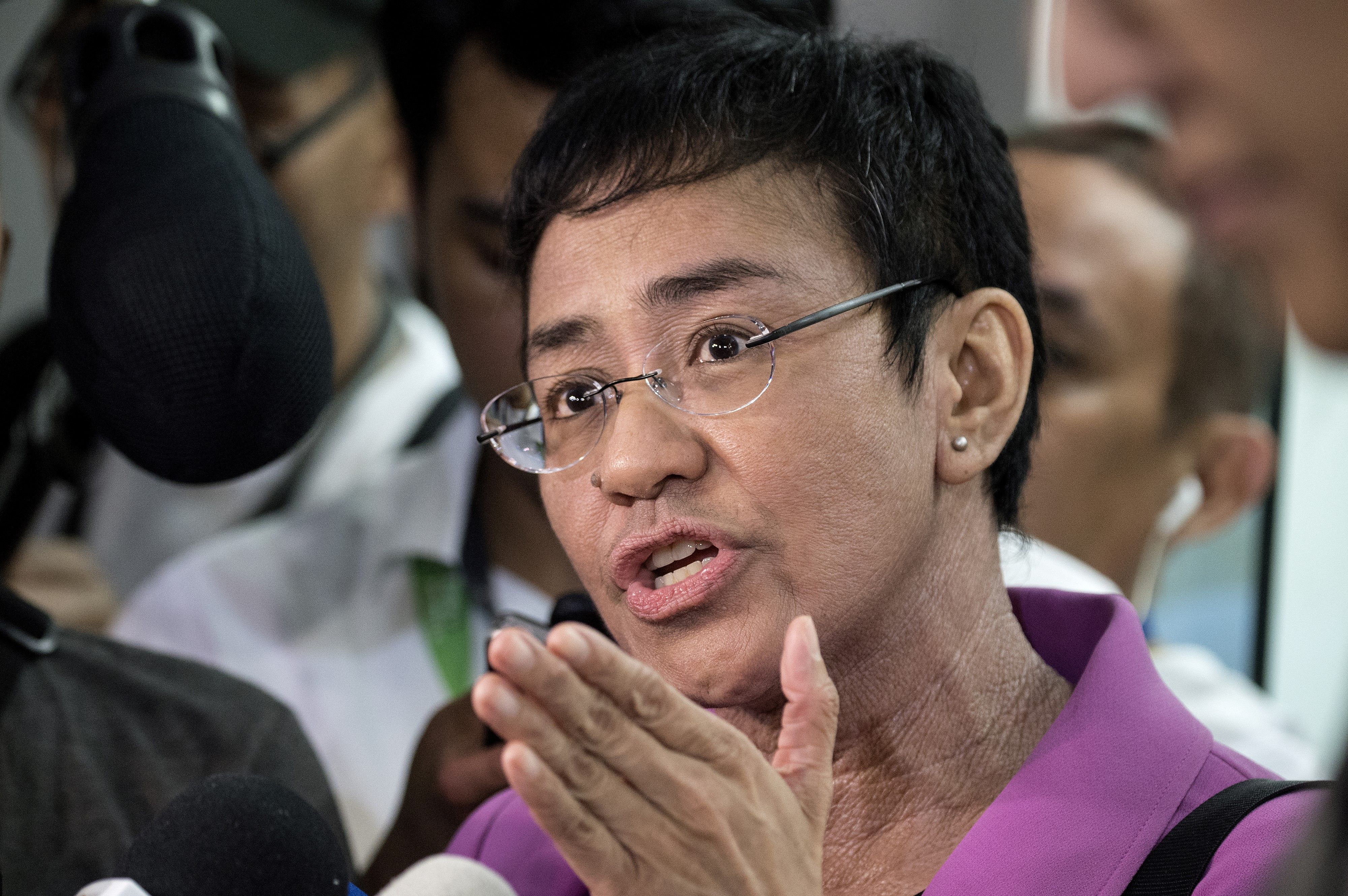 Potential tax evasion charges against prominent Philippine journalist and government critic Maria Ressa have prompted an outpouring of support on social media. Journalists around the world on Sunday praised the founder and editor of investigative news site Rappler, and voiced fears about the state of press freedom in the Southeast Asian nation.

Prosecutors in the Philippines said Friday that they have grounds to indict Ressa and Rappler for failing to pay taxes on 2015 bond sales. The penalties could include a fine, as well as a 10-year prison term.

The move marks the latest, government-backed attack against Ressa, a vocal critic of President Rodrigo Duterte.

Ressa rejected the “ridiculous charges” as a thinly veiled attempt to silence critical coverage. She told the BBC that such indictments are meant to “intimidate and harass” journalists.

“I am a journalist doing my job,” she said on Sunday. “This tax evasion charge is completely from the left field to intimidate us from doing stories that hold them to account.”

The media landscape in the Philippines, which ranks 133rd on the 2018 World Press Freedom Index, has come under extreme pressure since Duterte rose to power in 2016. Rappler, which was founded in 2012 by Ressa and three other journalists, has cast a spotlight on Duterte’s brutal war on drugs. In response, Rappler has faced a barrage of online trolls and a series of government-backed lawsuits aimed at shutting the site.

As the latest legal case against Rappler mounts, supporters from around the world have rallied behind Ressa. Marty Baron, the editor of the Washington Post, described the potential indictment as “an attack on one of the world’s bravest journalists.” Jay Rosen, a journalism professor at New York University, hailed Ressa as “one of the most important free press figures in the world.”

The Philippine government is filing tax evasion charges against Maria Ressa, one of the most important journalists in the country and a voice critical of Duterte: https://t.co/4D2XAfFpcj

The Committee to Protect Journalists also said it was “extremely concerned” about the threat to indict Rappler and Ressa, which the government has said could come as soon as this week.

In 2017, four journalists were killed in the Philippines, making it Asia’s deadliest country for the media.

Most of the time, the fastest way to get anywhere in San Francisco is not Uber or Lyft or the ever-delayed Muni […] The groundbreaking achievement will be unveiled on Wednesday, April 10, during a series of simultaneous press conferences. For the first time ever, […] 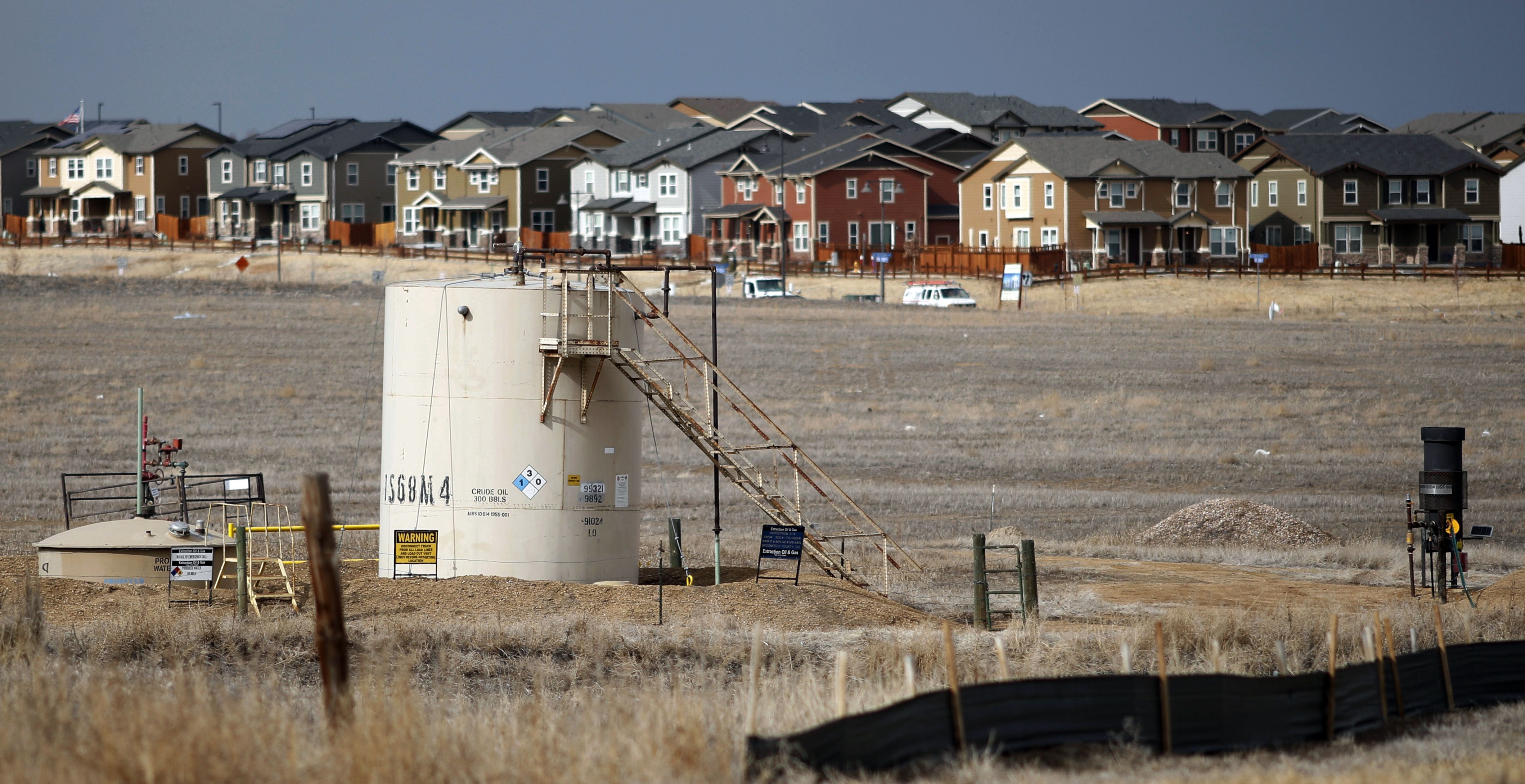 Chamath Palihapitiya, an early Facebook executive and outspoken presence in Silicon Valley, is unapologetic about his frustrations with the venture-capital industry. There’s […]