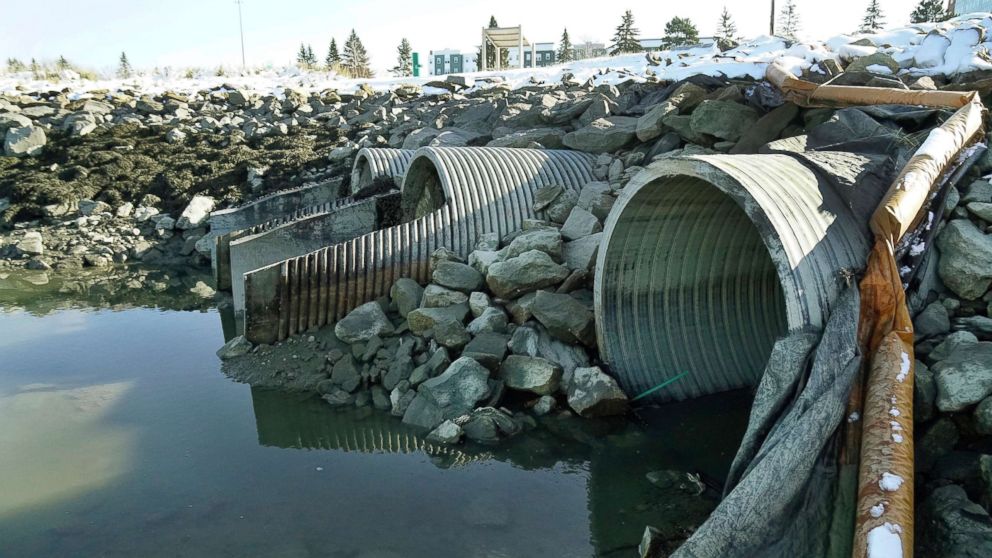 This story is from Kaiser Health News

Since his days on the campaign trail, President Donald Trump has promised to roll back environmental regulations, boost the use of coal and pull out of the Paris climate agreement — and he’s moving toward doing all those things.

He has pushed ahead with such action even as a report by the United Nations’ Intergovernmental Panel on Climate Change released in October concluded that without much stronger measures to reduce the use of fossil fuels, a warming planet will witness the spread of tropical diseases, water shortages and crop die-offs affecting millions of people.

But critics say new strictures on scientific research and efforts to overturn standards for protecting air, water and worker safety could have long-term, widespread effects that would upend hard-won gains in environmental and public health.

The Trump administration’s many environmental proposals vary widely in target and reach.

For example, the administration has delayed the implementation and enforcement of many Obama-era rules, saying they need time to draw up new rules or study some that are already on the books. Industry generally agrees, arguing these rules are an overreach with negative financial consequences. Critics fear that the delays will undermine hard-fought public health protections.

The EPA also sought to delay by nearly two years standards to protect workers and emergency responders at chemical plants, part of an Obama-era rule in response to a 2013 fire at a Texas fertilizer plant that killed 15 people. Industry says that the rule is costly and that providing information about chemical storage at plants could raise security concerns. In March 2017, then-EPA chief Scott Pruitt rejected a petition filed in 2007 by environmental groups seeking to ban a commonly used pesticide, chlorpyrifos, which the groups say harms health, particularly citing developmental damage to children and fetuses. The agency said it needed more time to study the chemical.

All three of those delays were blocked by federal court judges, although the administration may decide to appeal, so final outcomes are unclear.

But one thing is clear: Everyone is likely to spend a lot of time in court.

“Folks are already lining up to challenge the Affordable Clean Energy rule, and that’s probably true for just about anything this administration does when it comes to environmental reform,” said Nicolas Loris, a research fellow at the Heritage Foundation, a conservative think tank.

The same analysis concluded, though, that the looser standards, which would supersede the never-implemented Obama-era regulation, would cause as many as 1,400 premature deaths and 15,000 new cases of upper respiratory problems annually by 2030.

On another front, scientists are protesting new Trump administration policies they say would effectively curtail their ability to study the health effects of environmental exposures.

This spring, the EPA proposed a rule dubbed Strengthening Transparency in Regulatory Science, which would restrict the use of studies as the basis for advancing environmental regulations if researchers have not released all their raw data, potentially including medical records.

The Trump administration said this step would ensure that data and methods can be checked for accuracy, echoing a long-running argument from industry and some in Congress.

From scientists, though, reaction was immediate, widespread and negative. Hundreds of researchers and dozens of public health organizations said the proposal would quash important research into the effects of pollution and chemicals on health.

No longer would they be able to promise confidentiality of medical records to people who take part in research studies, which would have a chilling effect on their willingness to participate.

Many of the submitted comments noted that such a rule would undermine key studies that led to pollution laws and prevailing attitudes about the interaction of environmental and human health.

That study did not disclose the identities of its 22,000 participants or their medical information.

Its findings led in 1997 to new restrictions under the Clean Air Act for fine particles, tiny pieces of soot, dust, carbon and other pollutants that get inhaled deep into the lungs, potentially causing asthma, lung cancer and other health conditions. By 2020, those rules are expected to have prevented more than 230,000 early deaths.

Scientists say the administration is handicapping their ability to do important research. The plan comes amid other efforts critics see as attacking science, such as removing information from government websites about climate change, restrictions on who can sit on EPA advisory boards and a proposal to more narrowly target safety reviews of chemicals.

“By attacking the science that talks about adverse effects on health,” the administration hopes to allow deregulation yet claim “they are not harming people,” said Francesca Dominici, a professor of biostatistics at the Harvard’s T.H. Chan School of Public Health.

The range and scope of the proposed changes has brought praise from some in industry and agriculture for loosening restrictions and giving states more flexibility. But the changes frustrate public health and environmental health advocates.

“We would like to be moving forward rather than fighting these kind of rollbacks,” said Janice Nolen, assistant vice president for national policy at the American Lung Association.

Kaiser Health News is a nonprofit news service covering health issues. It is an editorially independent program of the Kaiser Family Foundation, which is not affiliated with Kaiser Permanente. 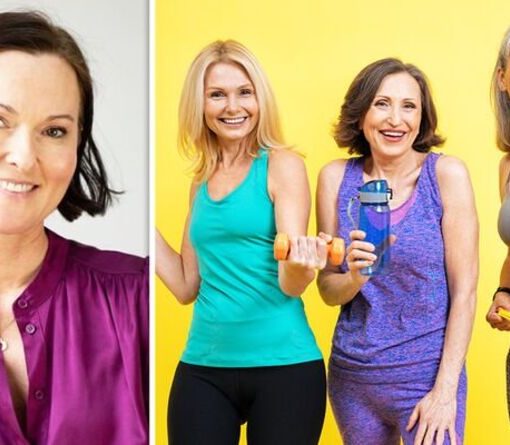 There are many factors that can contribute to weight gain before, during and after menopause, and understanding them is beneficial for anyone […] 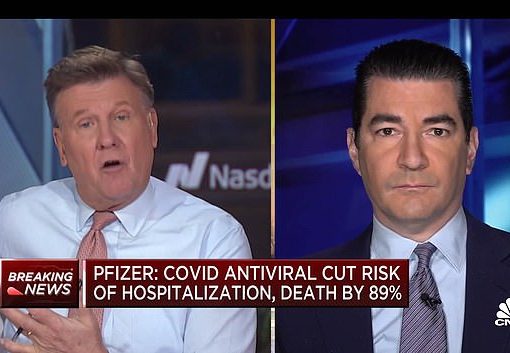 The former commissioner of the U.S. Food and Drug Administration (FDA) believes the COVID-19 pandemic could end by the beginning of next […] 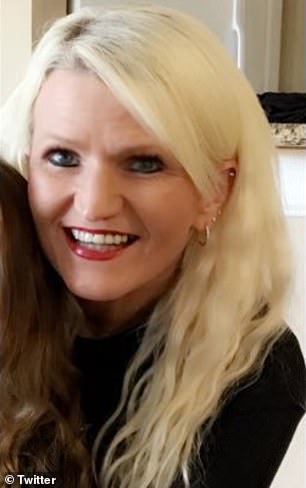 Mississippi has suspended the medical license of an OB-GYN physician amid several complaints about him, including that he had an affair with […]